WSB: Manufacturer’s ups and downs at Assen – Which team should you keep an eye on in The Netherlands? 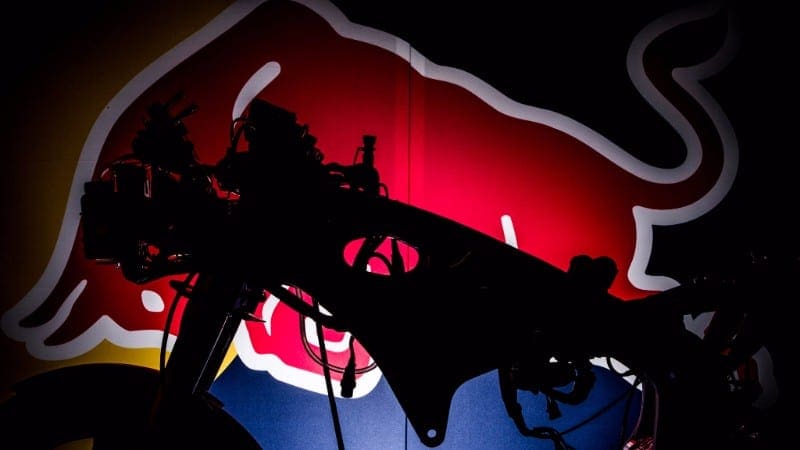 Aprilia has won twice at Assen, with Eugene Laverty in Race two, 2013, and Sylvain Guintoli in Race one, 2014: which was the factory’s last podium finish here. Last year the best Aprilia results were provided by Lorenzo Savadori: sixth in Race one and fourth in Race two.

The best result for BMW at Assen was recorded by Marco Melandri in the first 2012 Race: fourth. Last year Jordi Torres came close to repeating it in Race one, finishing fifth with Markus Reiterberger not far behind in seventh. The German set-up struggled in the wet in Race two as the best-placed BMW was Karel Abraham in 14th.

70 podiums in Assen for Ducati machinery: the second-best record in history behind the 76 scored in Misano by Ducati. Their wins tally is equally impressive: 25 which is again, inferior only to the factory’s Misano total of 28. Ducati weren’t able to win here in the last four years/nine races, which is this their worst drought at the Dutch track. The last Assen win for Ducati came in Race 2 in 2012, where they locked out the podium with Sylvain Guintoli in 1st, Davide Giugliano in 2nd and Carlos Checa in third.

The third place seems to be an all-Honda affair in recent times in Assen, as in the last four races held here the third spot was always occupied by a Honda bike: three times by Michael van der Mark and once (Race one last year) by Nicky Hayden. Honda was also in third in 2014 Race one with Jonathan Rea, who went onto win the second race. Since 2004 Honda has scored at least one podium per race weekend here and is second only to Ducati for wins at Assen: 15 to 25.

The combined performances of Tom Sykes in qualifying and Jonathan Rea in the races made Kawasaki an unbeatable machine in Assen: they won the last four races held here and recorded pole in the last five race weekends. Kawasaki’s string of five poles was recorded only once in the past in this track: from 1992 to 1996 by Ducati. The last time a bike manufacturer won more than four straight races at Assen was in 1997 Race 2-1999 Race two, when Carl Fogarty won four races and Frankie Chili one (1998 Race one).

Yamaha has won twice at Assen: Noriyuki Haga claimed Race two in 2000 and Ben Spies won from pole in Race One, 2009. James Toseland was the last Yamaha rider on the podium here with a second and a third in the 2010 races. Last year Alex Lowes was the top scoring Yamaha rider around Assen with an eighth in Race one and a seventh in Race two.

Last year in Assen MV Agusta recorded its best WorldSBK result: for the first the Italian factory was able to secure a top four finish with Leon Camier.