When we brought you the first look at the HJC Star Wars Rebel Pilot (Luke Skywalker’s lid) replica road-legal lid last year from the EICMA motorcycle show in Milan, we said that we wanted one. 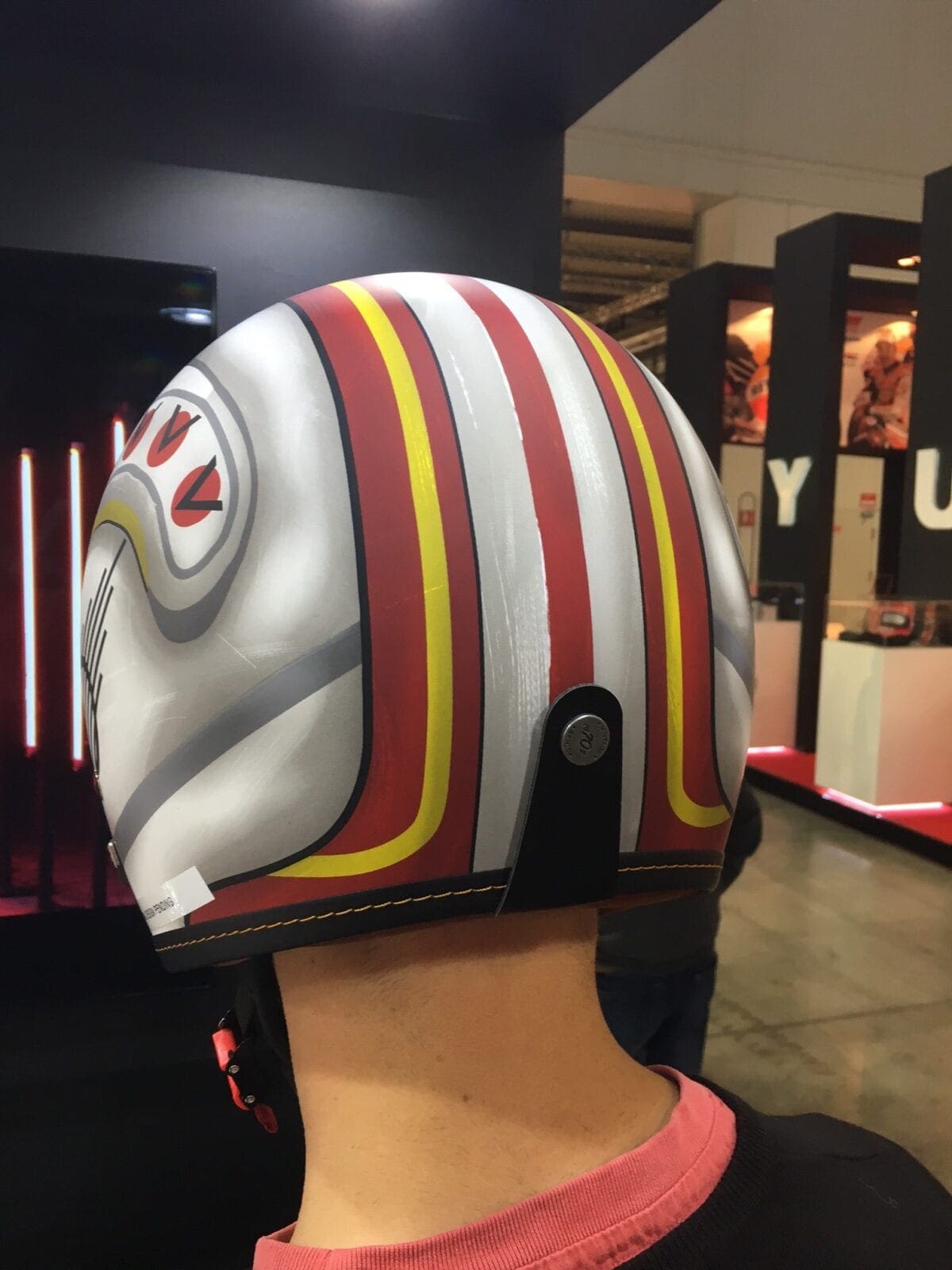 And now the lids are being released by the helmet maker – we really, really want one.

The lid is part of the extending range from HJC that’s already seen tie-ups with Marvel and other Star Wars characters like Kylo Ren and Boba Fett. 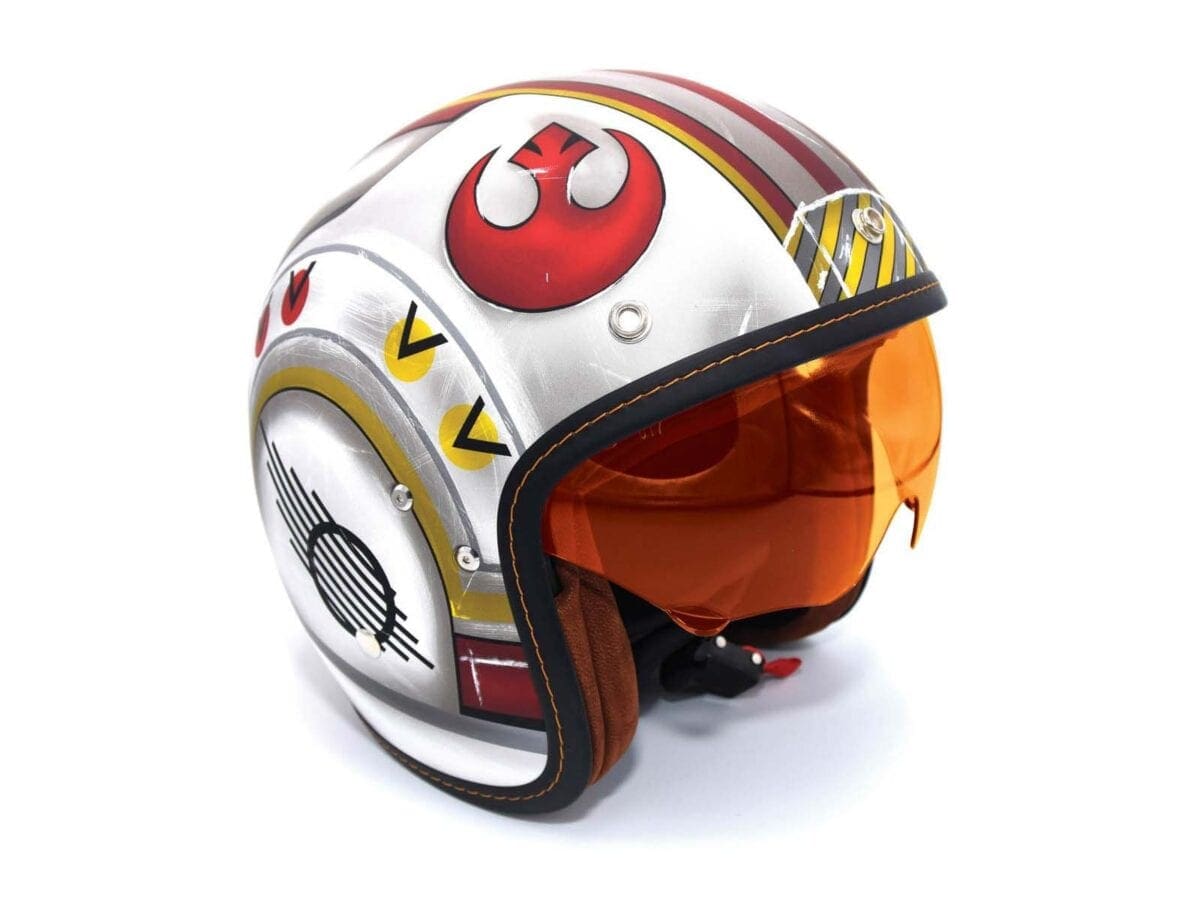 But but but! If you’re quick and want one of these helmets signed by Mark Hamill then get over to Omaze.com. They’ve got five of these lids signed by the man who plays Skywalker in the iconic films. They aren’t cheap but they’re won’t be many of these around, ever. You can check them out at the bottom of the page HERE.