Royal Enfield has (reportedly) been approached by The Volkswagen Group regarding the possible acquisition of iconic Italian motorcycle brand, Ducati. 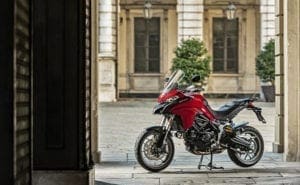 Volkswagen is looking to offload as it considers options to fund a multi-billion pound shift to electric vehicles following the recent emissions scandal – and one way to release a bit of capital is to sell the Ducati brand.

In 2016, Ducati posted sales of around £500 million, selling over 55,000 motorcycles worldwide. Ducati’s annual earnings for VW are estimated at around £85 million Euros, and the Italian brand’s current market valuation is estimated to be over £1.25 billion Euros. According to recent reports, VW has already hired investment bank Evercore (possibly) to evaluate the current market value of Ducati.

Eicher Motors-owned Royal Enfield is already one of the most profitable automobile brands in the world, and reports suggest that Eicher Motors is already examining terms related to the Ducati acquisition and possible asking price. 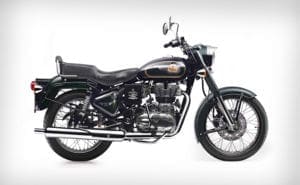 When asked about the possibility of Ducati becoming part of the Eicher Motors stable, Siddhartha Lal, MD & CEO said, “I have a general view on such things. We are always open to thoughts and ideas. But as you know, we are the most focussed and selective company… so basically, without saying absolutely no to anything – because we never say never – we are zeroed in on our own opportunity that we do not want anything to distract us.”

So far, there’s been nothing concrete confirmed by either Royal Enfield or Ducati – but we’ll be sure to let you know as the news comes in.