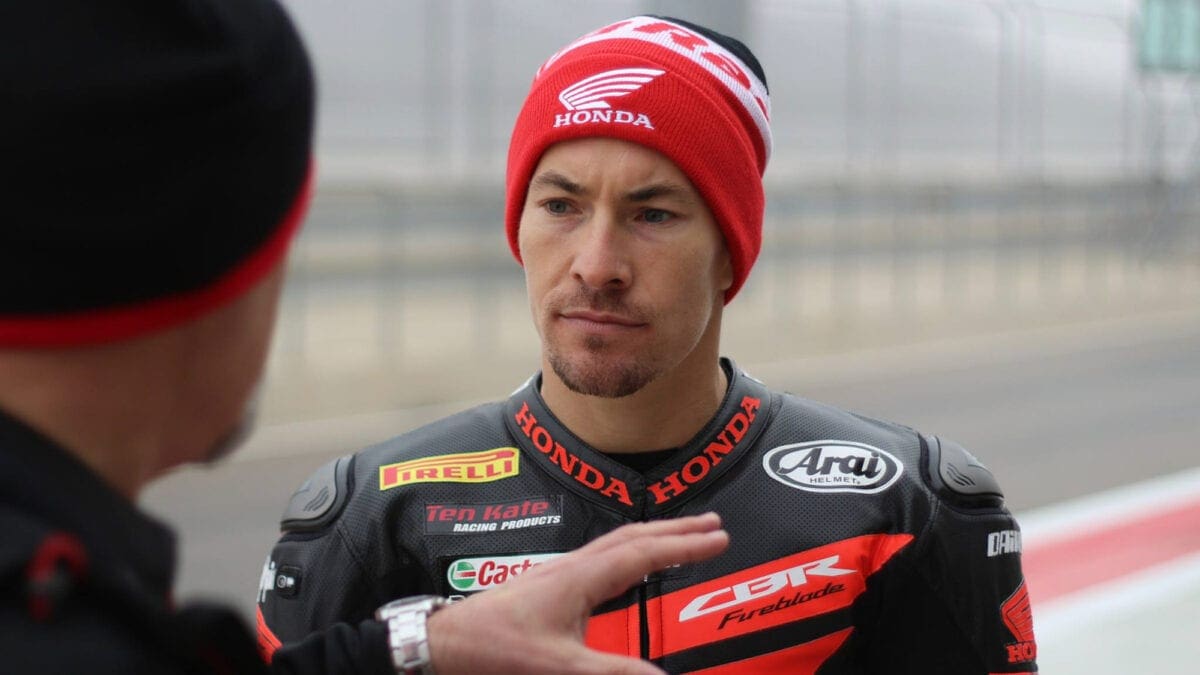 Nicky Hayden has been hit by a car while training on his bicycle along the Rimini Coast in Italy.

Hayden was in Italy following last weekend’s Superbike World Championship round at nearby Imola and was riding around the city of Rimini, on the Adriatic coast, when he was involved in a collision with a car.

Although there has been no official comment on Hayden’s condition, the Superbike World Championship has confirmed that there had been a collision. 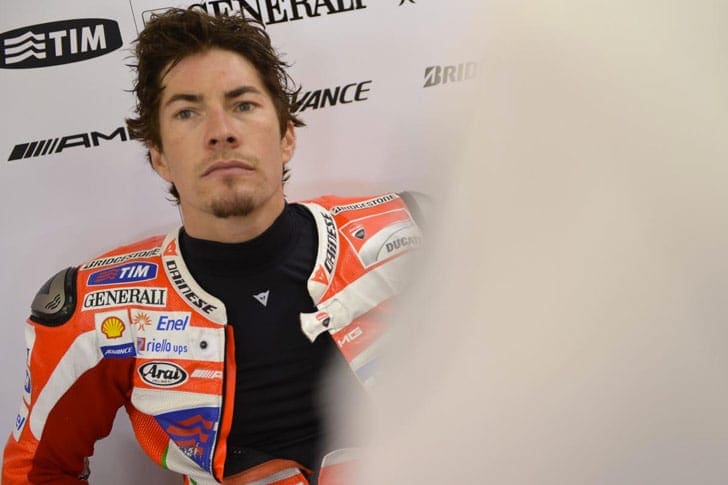 “Nicky Hayden has been involved in a training incident which saw the American hit by a car when he was out training on his bicycle,” read a statement.

“The incident occurred along the Rimini coastline this afternoon, where he has been spending time following the Italian round at Imola. Following the incident, emergency services were called to the scene and Hayden was transported to the local hospital. Ambulances arrived and Hayden was taken directly to the hospital where he is currently being treated.”

Hayden, 35, pipped Valentino Rossi to his sole MotoGP crown in 2006, and continued full-time until the end of the 2015 season, though made two outings for Honda last year. He switched to the Superbike World Championship in 2016.