MotoGP: All the stats ahead of this weekend’s racing at Le Mans

The MotoGP world championship is heading back to Le Mans – and in preparation for the action kicking off, here’s a bunch of facts and figures about this weekend’s MotoGP racing at the iconic French circuit. 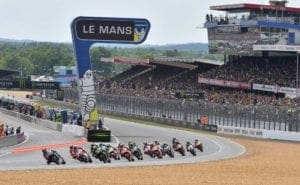 The current rankings for the longest run of MotoGP wins (at least one per season) are: 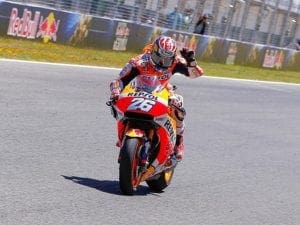 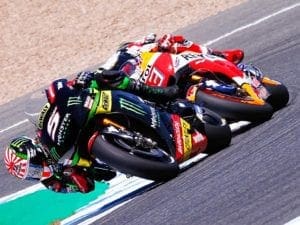