WSBK: All the stats ahead of this weekend’s racing at Donington

The WSBK world championship is heading to Donington over the bank holiday weekend – and in preparation for the action kicking off, here’s a bunch of facts and figures about WSBK racing at the iconic British circuit. 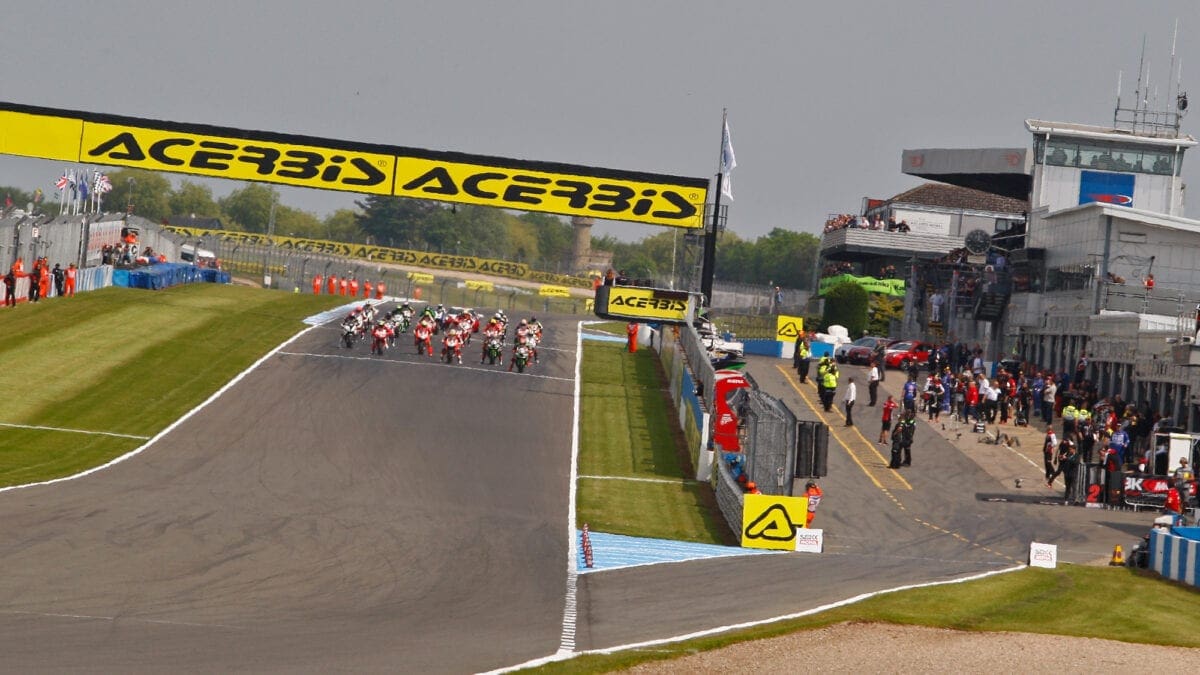 –          Donington set the stage for the inaugural Championship round back in 1988: Davide Tardozzi (Bimota) and Marco Lucchinelli (Ducati) secured one win each on the 3rd of April. 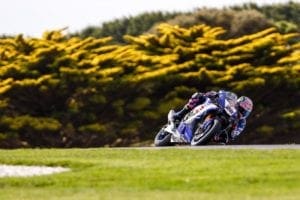 –          In the last two race weekends held here in 2015 and 2016, British riders claimed 11 podiums, leaving only one position for other countries: the third spot in last year’s Race 1, claimed by Davide Giugliano (Italy).

–          Troy Corser climbed onto the podium 13 times here, which is the record for the track: next up are Carl Fogarty and Tom Sykes with 11.

–          Tom Sykes has more than double the podium finishes than his closest current competitor Rea, who stands at 5. Tom Sykes has also secured a podium in his last 10 races here. In WorldSBK history only Carl Fogarty managed a longer run of podiums on a given track: 15 at Assen from 1992 Race 2 to 1999 Race 2. If Tom Sykes wins Race 1, he will accomplish an unprecedented feat in WorldSBK history: winning on a given track for 9 straight times.

–          Tom Sykes will try to become the first rider to claim a fifth pole at Donington: he shares the record of four with Carl Fogarty. He is the only rider on the current grid to have started from pole here.

–          Donington has recently favoured breakaway wins: only two races in the last 16 were won with a margin smaller than one second at the flag (both 2012 ones). 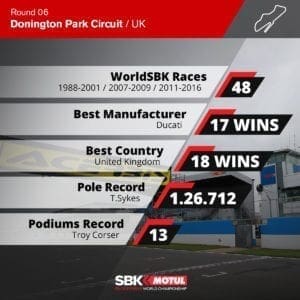 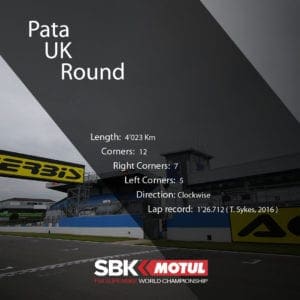