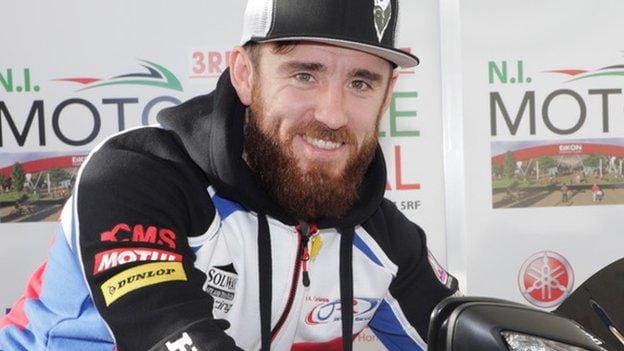 It’s shock news on the virtual eve of this year’s Isle of Man TT event.

Lee Johnston has parted company with his Jackson Racing Team.

With practice starting in just three days the Preston-based team confirmed the split this morning (Wednesday). In a statement, Jackson Racing said: “Jackson Racing have parted company with Lee and wish him all the best. This wasn’t in the plan but that’s racing.”

The 28-year old was scheduled to ride the Hondas in both the Superbike and Supersport races.

Johnston will race Ryan Farquhar’s KMR team in the Lightweight TT and is expected to continue to campaign the East Coast Construction BMW he rode at the North West 200.

Earlier this week Jackson Racing announced that Josh Brookes would race the Supersport bike that was due to be campaigned by John McGuinness. 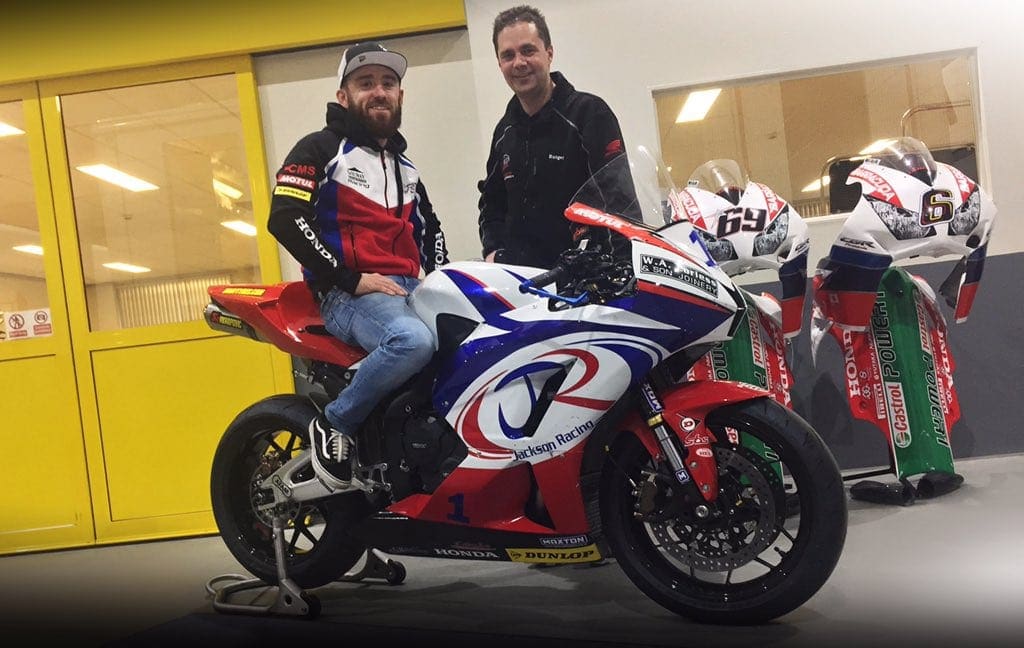