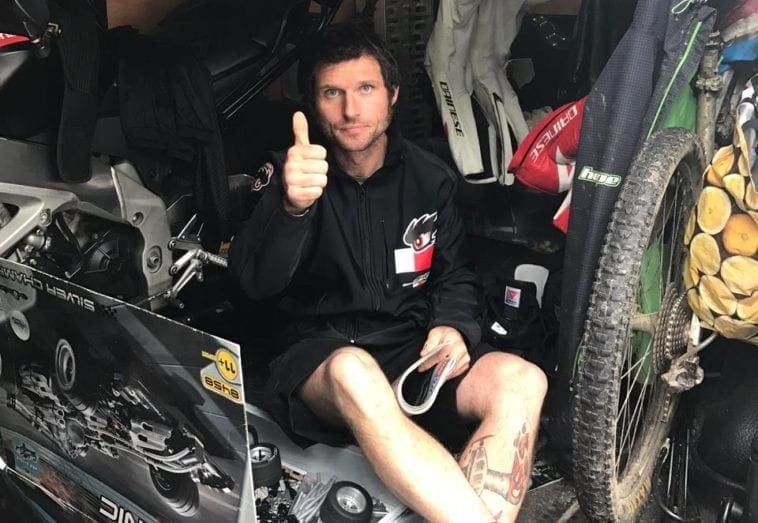 In an punchy post TT race interview, Guy Martin has been brutally honest about what happened at this year’s Isle of Man TT event – casting doubt as to if he will return to The Island on anything other than a Mugen electric race bike.

Martin’s latest TT attempt came after he joined the official factory Honda squad alongside John McGuinness. Issues with the new Fireblade SP2 dogged the campaign and after McGuinness was injured at the North West 200, Martin was left as a lone campaigner in the squad. 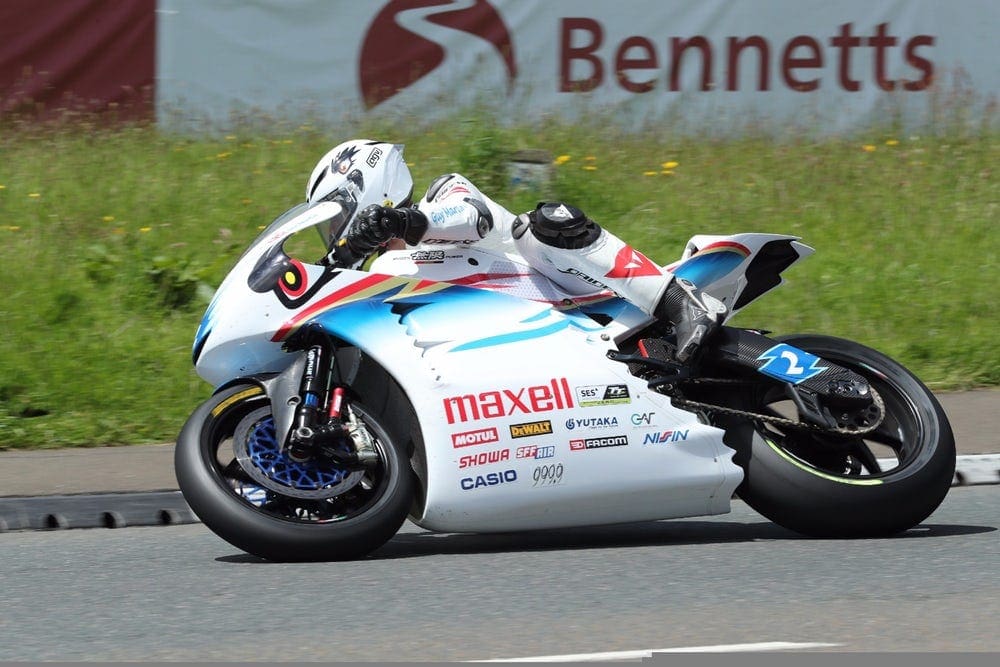 A crash early on in the event when the bike reportedly hit a false neutral hampered Guy’s efforts and he eventually withdrew from the Superstock, Supersport and the Senior races. He did compete in the TT Zero race where he finished second to drafted-in rider Bruce Anstey on the Mugen Honda.

Reported in the Belfast Newsletter by the excellent road race repoter Kyle White, Martin reportedy said the following: “We’ve had a bit of an – well I don’t know what the right word is, I don’t want to get my ear chewed. But we’ve had a bit of an interesting week. 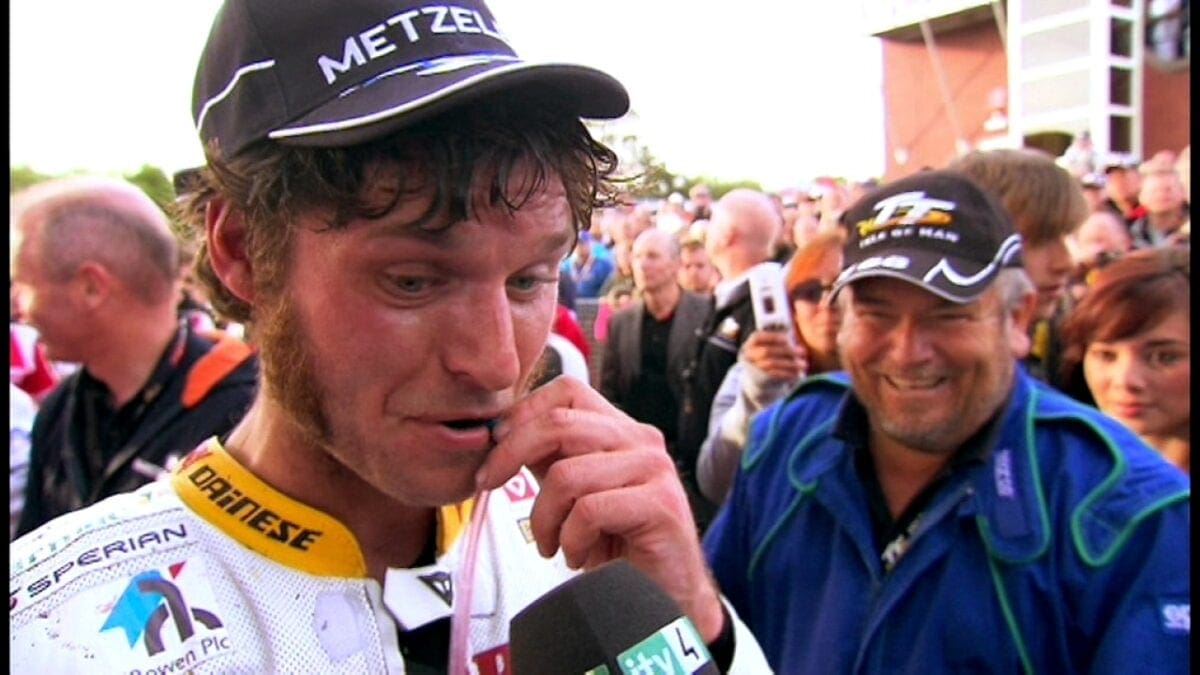 “With what has gone on this week, I’m sick to the back teeth with it to be honest. The only good thing I can drag out of it is the whole Mugen thing. I ask myself why am I doing it and then I say, ‘well I’m on a Mugen’, and that’s a good reason for doing it.

“If I get the chance to come back on the Mugen then yeah, but for owt else then I think I need to have a bit of a rethink. The TT’s great, but you can never forget that it is only a motorbike race.”

Asked if he has committed to the Southern 100 next month, Martin added: “I need to twist George’s (Peach, Race Secretary) arm and see if he’ll let me enter my turbo bike!”

He was also asked about if he would ride the Honda SP2 at the Southern 100 and said: “Oh come on, you’re getting political now! Hopefully we’ll be out on the Honda – if not then we’ll take something out of the shed.” 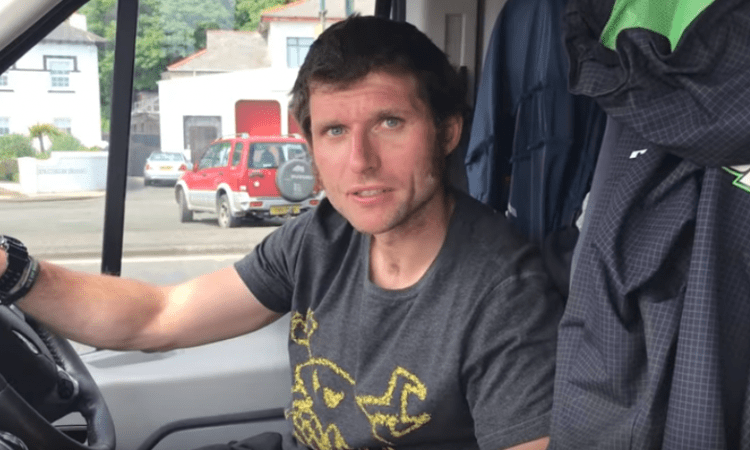