Two incredibly rare motorcycles have been confirmed to be making an appearance at the Carole Nash Classic Motorcycle Mechanics Show.

The event, held at the Stafford County Showground on October 14-15, is the best motorcycle show of the year and two incredibly fine motorcycles are being displayed by the Sammy Miller Museum. 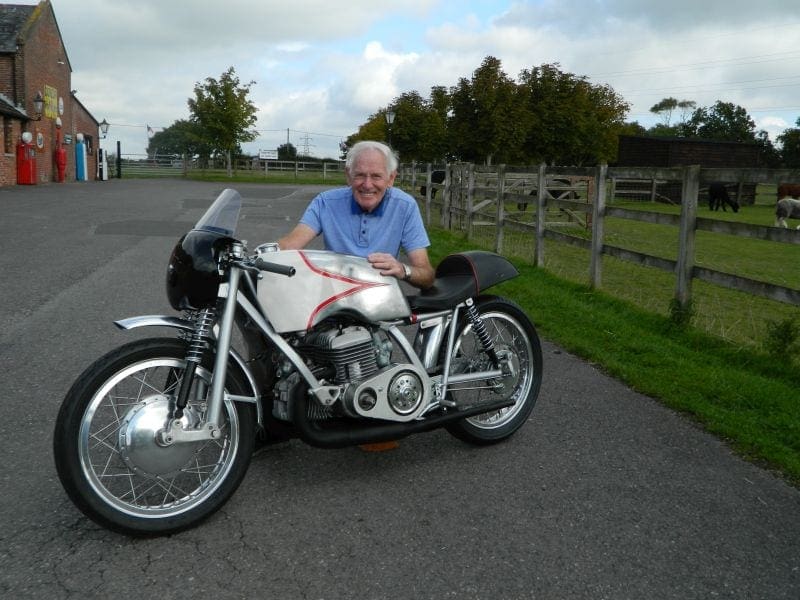 Topping the display on the Sammy Miller stand is a 1980 Tait Triple Prototype (pictured with Sammy, above). The bike is a 750cc three-cylinder bike with a 5-speed gearbox, leading link forks and a twin cam front brake. It was designed by the late Bob Tait but Bob was overcome by cancer before he could finish this project. The bike was sold to the Sammy Miller Museum so that the bike could be finished and Bob’s dream realised. Now the bike is complete and you can see it at the Stafford Show for the first time next month. 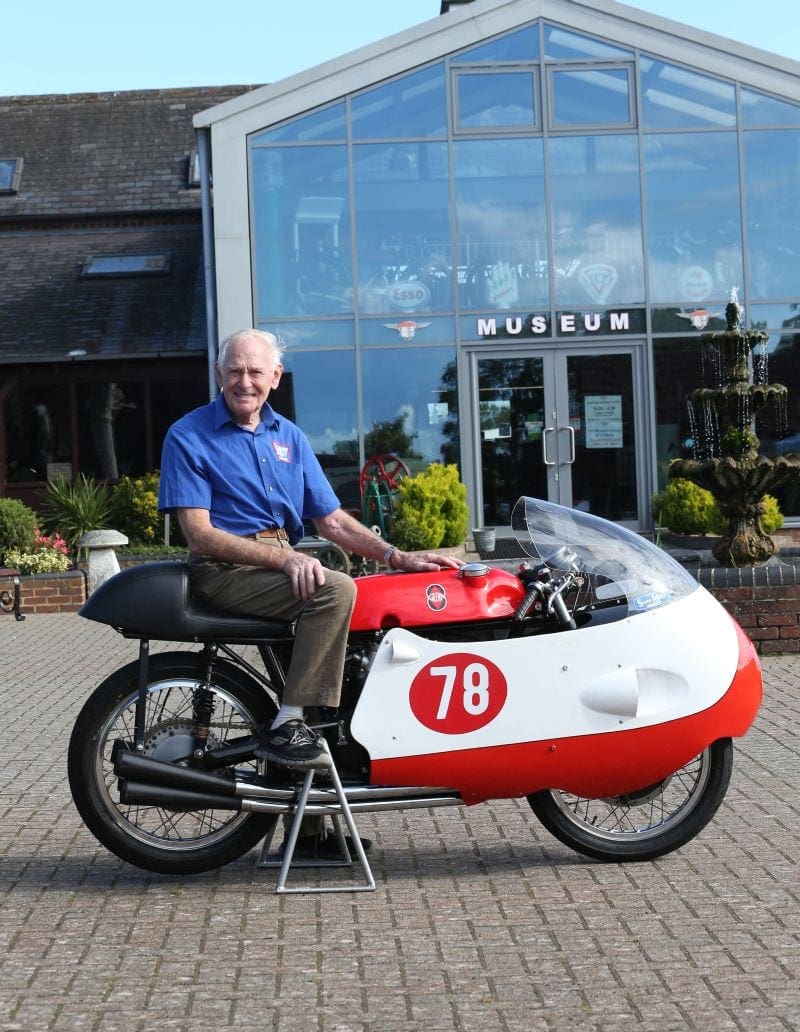 The second bike from the Sammy Miller collection is the Museum’s slice of iconic motorcycling history, the 4-cylinder Gilera (above). That bike will be on display on the Footman James stand.

Bot the Sammy Miller and Footman James stands are in the main hall.

Tickets cost just £12 for adults, £11 for seniors or £3 for under-12s if bought in advance. Parking is free. To buy tickets or get more information on the October 14-15 Stafford Show just CLICK HERE.