WSB: Camier switches to Honda for 2018 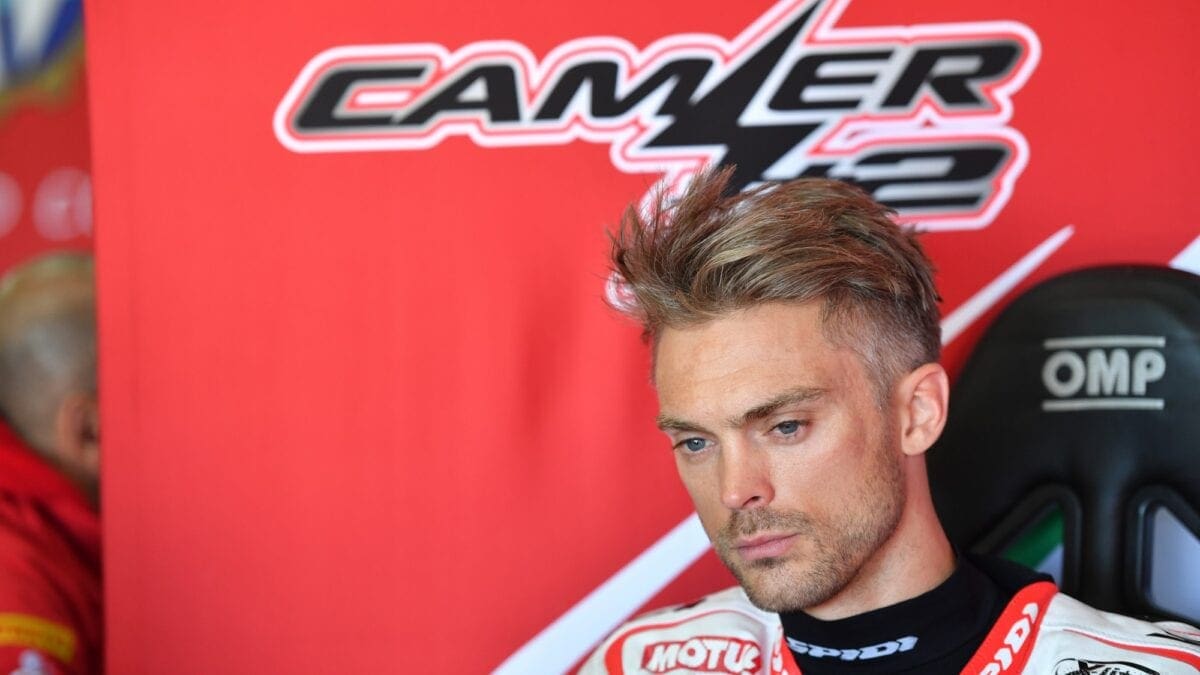 Leon Camier has signed to switch to the Red Bull Honda World Superbike Team for 2018, taking on the MOTUL FIM Superbike World Championship with the Dutch-based squad after three full seasons with MV Agusta.
Currently sitting in eighth place in the world championship standings, the former BSB Champ has seen his season begin to improve with the Italian factory, putting in some highly impressive performances and is getting close to a first podium finish of the year.

Camier will be spearheading the development of the team’s CBR1000RR SP2 Fireblade after a pretty underwhelming debut season in WorldSBK made all the more difficult after the tragic loss of Nicky Hayden in May and Stefan Bradl forced to sit out of the final three rounds of the season with a wrist injury. 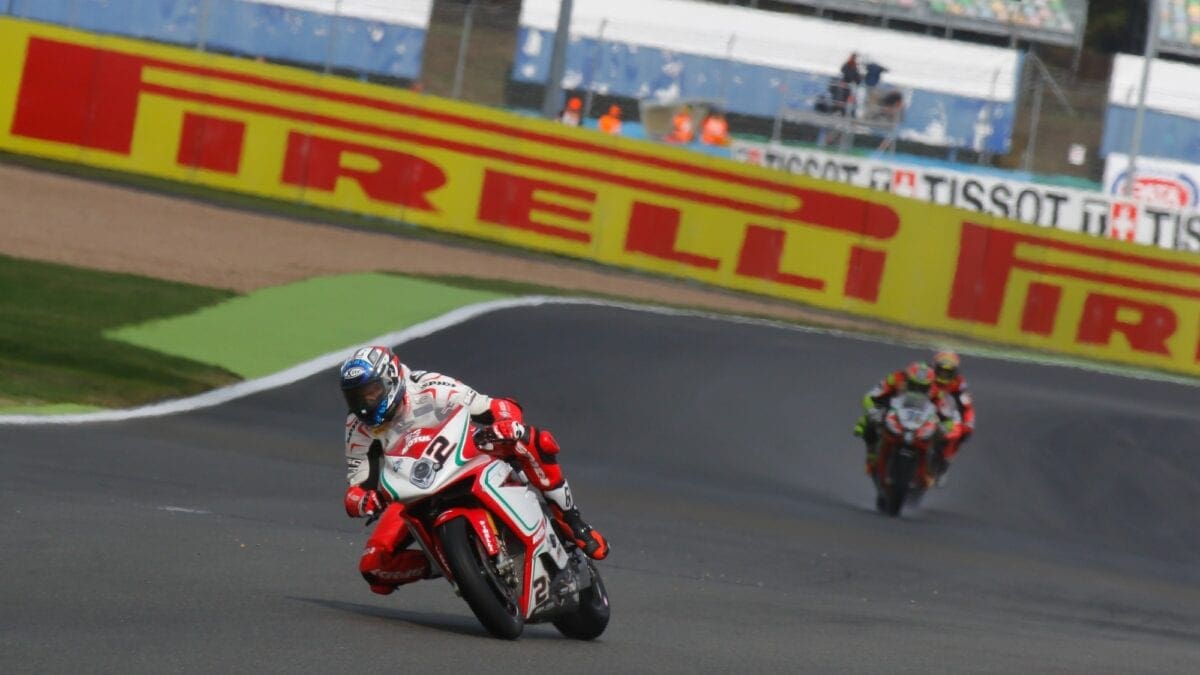 Camier will the winter testing regime for the new team at the end of the season.
Marco Chini, Honda’s WorldSBK Operations Manager said: “We’re extremely happy to have Leon on board for the upcoming WorldSBK season. He’s a great talent and an extremely professional rider, so I’m sure it will be a pleasure to work with him. We’re confident that his expertise will help us raise the performance of the Honda CBR1000RR Fireblade SP2 to a whole new level, so we’re looking forward to the new challenge. Right now however, there’s still a season to complete, so we are fully concentrated on the remaining rounds in order to improve our package and finish the year on a high note.”

Latest posts by Tony Carter (see all)
<a href="https://www.c