After a few months of teasers and trailers, Honda has finally presented its hotly anticipated new Neo Sports Café at Tokyo Motor Show. 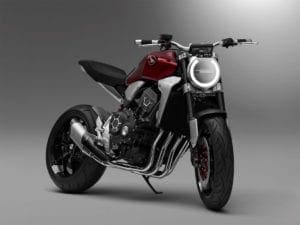 Although, at this stage, Honda is still describing it as a concept – we know that a production-ready version will be revealed at EICMA show on November 6 in Milan. 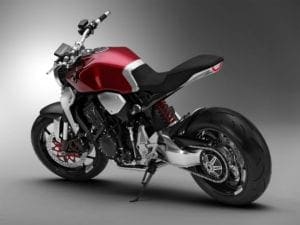 The stripped-back neo-retro machine looks to be powered by Honda’s 998cc water-cooled inline four-cylinder engine from the Fireblade, and features a single-sided swingarm and fully-adjustable inverted forks. The brakes are yet to be announced, but we know they’ll come with ABS. The main differences we’ve spotted from the videos are the clocks. Appearing in the teaser videos as analogue dials and an LCD screen – the production model will have a single LCD/TFT screen. 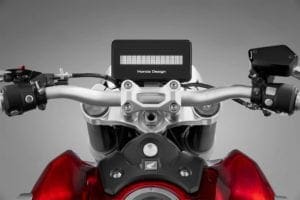 Of course, we’re still waiting for full specifications of Honda’s exciting new model; and there’s no news yet on price or availability either. But we expect to know more when the bike’s officially revealed at the Milan show in a couple of weeks’ time. 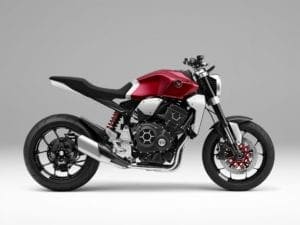