How Yamaha made the MT-07 so cheap 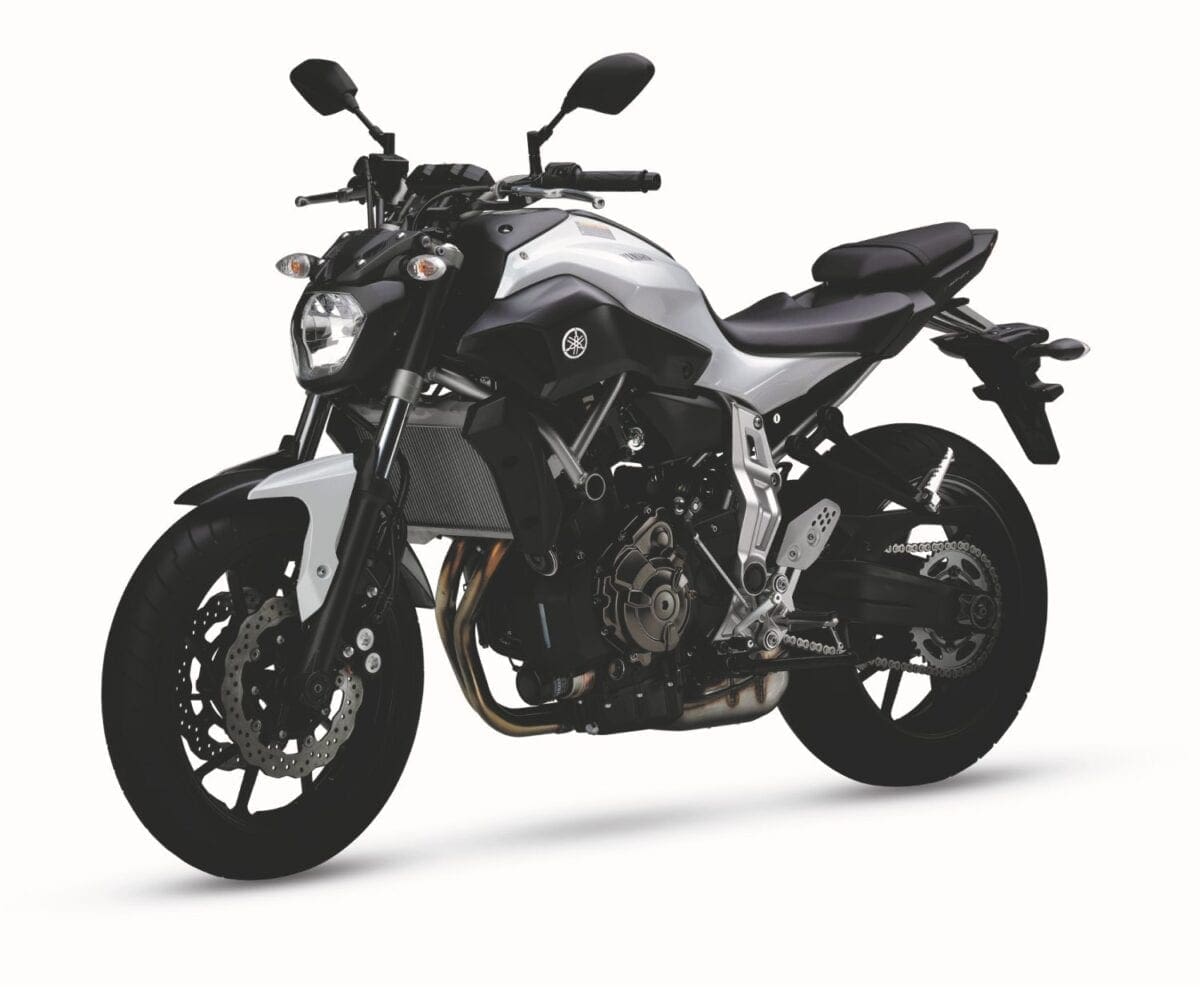 Oliver Grill – Motorcycle Product Planning Manager at Yamaha Motors Europe – explained how a bike this good can be so affordable: 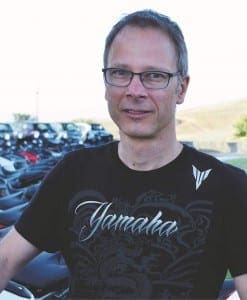 “Versus four and three cylinder engines, the parallel twin has many advantages, being the most compact and lightweight solution. It’s got less parts, so generates less friction, but is also very cost-effective and easy to assemble in various factories, so we are looking forward to a more global scale of production. At the moment, the engine is being produced in the Japanese Iwata factory.

“This is not a cheap bike, and there are no cheap components on it. We set very high targets for reducing the number of parts in the entire bike, and finding the simplest layout through design efficiency. Compared to the four-cylinder engine like that in the XJ6, we reduced parts by 18%, which saved 7kg. In the body, chassis and wheels we used 22% less parts than on the XJ6, and saved 18kg, for instance by linking the rear shock directly to the engine.

“Sometimes it’s not the way we build the bikes, but the way we produce the parts. Yamaha has developed a new way of pressing steel, which combined with our own super-accurate high-speed welding technology allows us to produce parts like the swingarm in a very short space of time. The speed of putting the parts together is basically setting the price, so welding at double speed cuts the cost of such a swingarm almost in half.“

Read the full review of the MT-07 here