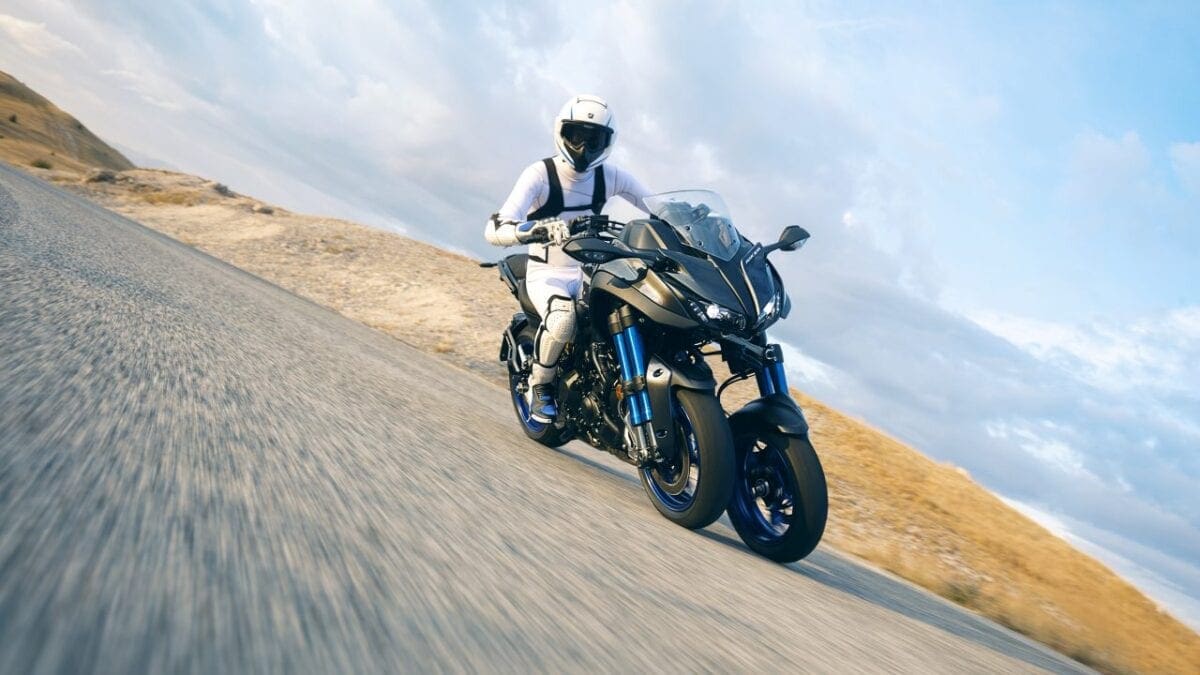 This week has seen some of the world’s leading motorcycle manufacturers unveil brand-new models – all of which will be making their UK debut at Motorcycle Live at The NEC, Birmingham from 18-26 November.

Yamaha announced an innovative new three-wheel leaning motorcycle called the Niken, which translates to ‘two swords’ in Japanese. The model was launched to attending press on the Yamaha stand at the Tokyo Motor Show, with full technical specifications to be announced at the forthcoming EICMA show in Milan. 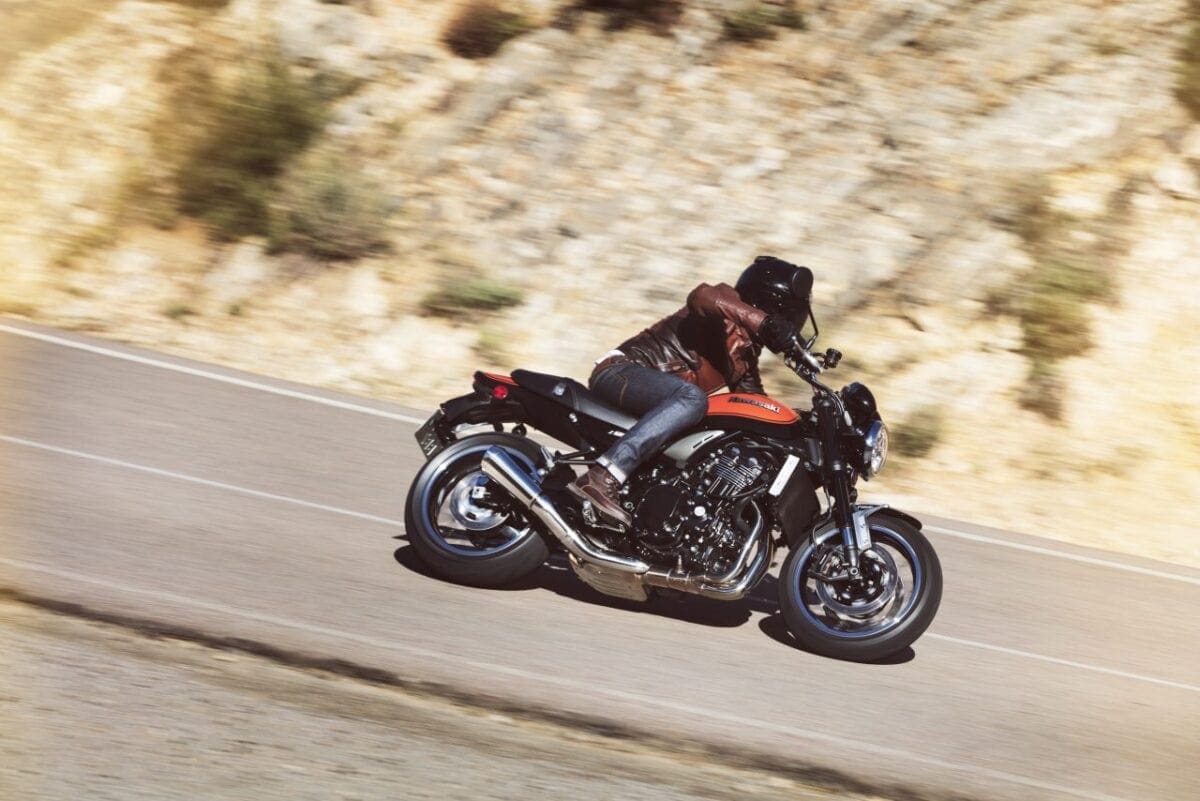 Kawasaki also released details of new machinery in Tokyo, unveiling both the track-inspired Ninja 400 and the Z900RS retro naked roadster – paying homage to the legendary 1972 Z1. Both bikes will appear on the Kawasaki stand at Motorcycle Live. 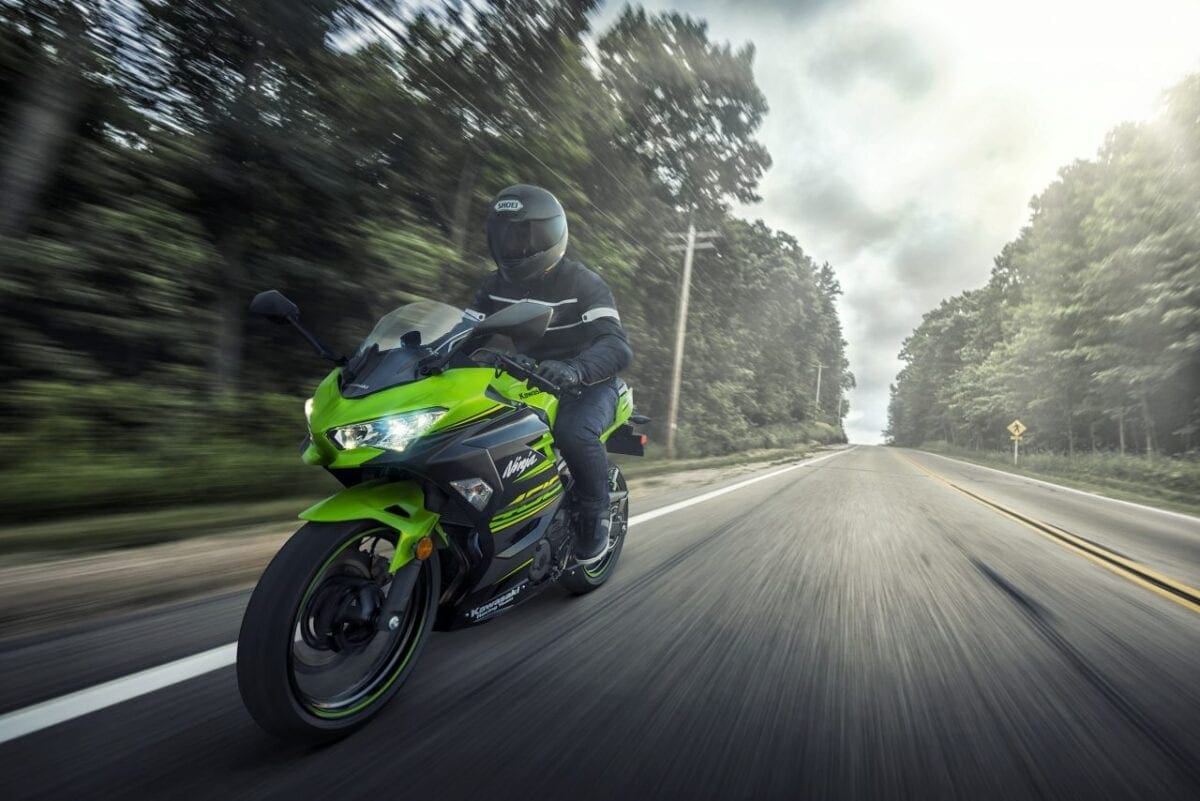 Meanwhile, Honda has revealed a brand-new version of its iconic Gold Wing model, redesigned from the wheels up to create a sharper, more compact and lighter machine. Motorcycle Live visitors will be able to try it out for size on the Honda stand. 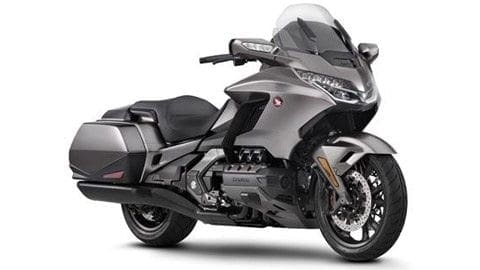 More new models are due to be unveiled at EICMA, which takes place in Milan from 9-12 November, before they head to The NEC just one week later.

Advance tickets for Motorcycle Live are on sale now priced at just £19.50 per adult, £12 for Seniors, £1 for 11-16 year olds* and FREE for children aged ten and under (under 16s must be accompanied by a paying adult). There is also a £25 advance ticket, which includes entry to the show and a Spada Gonzo bag worth £29.99**.

Visitors paying for on-site car parking at The NEC either in advance (at a reduced rate), or on the day, will receive a voucher for half-price admission to the National Motorcycle Museum, which is adjacent to the venue. Motorcycle parking at the show is free of charge.

Motorcycle Live 2017 takes place at The NEC, Birmingham from 18-26 November.

*Advance ticket prices, closing date for advanced tickets 5pm on 17 November 2017. There is a £1.50 fulfilment fee per order. **Limited offer while stocks last