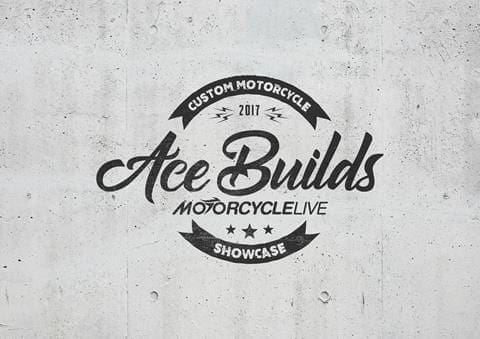 The organisers of the UK’s biggest bike show, Motorcycle Live, have announced the finalists in its Ace Builds custom showcase competition. The four machines will go on display at Motorcycle Live at The NEC, Birmingham from 18-26 November, where show visitors will be able to vote for the ‘Ultimate Ace Build’.

The initial entries to the competition were whittled down to just 14 shortlisted machines by an expert panel. The decision was then handed over to the public, who have been voting via the Ace Builds website over the last two weeks, to decide the four most popular bikes. 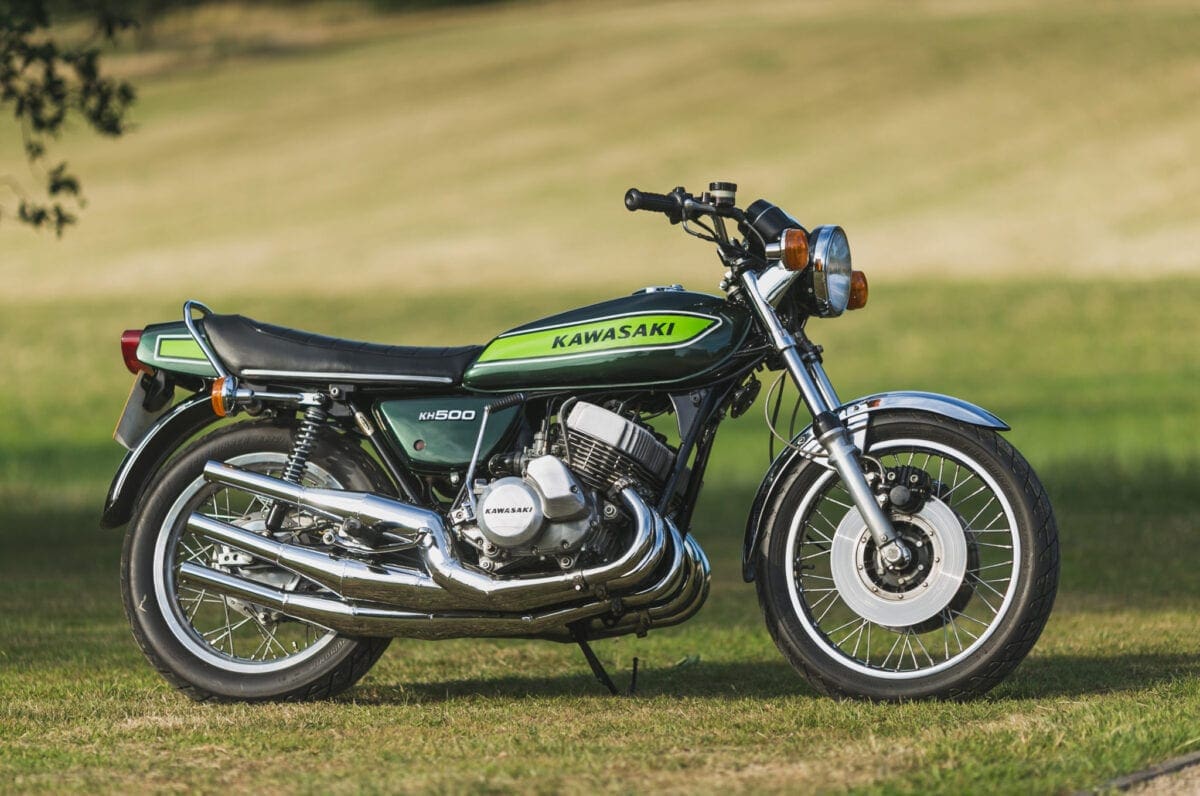 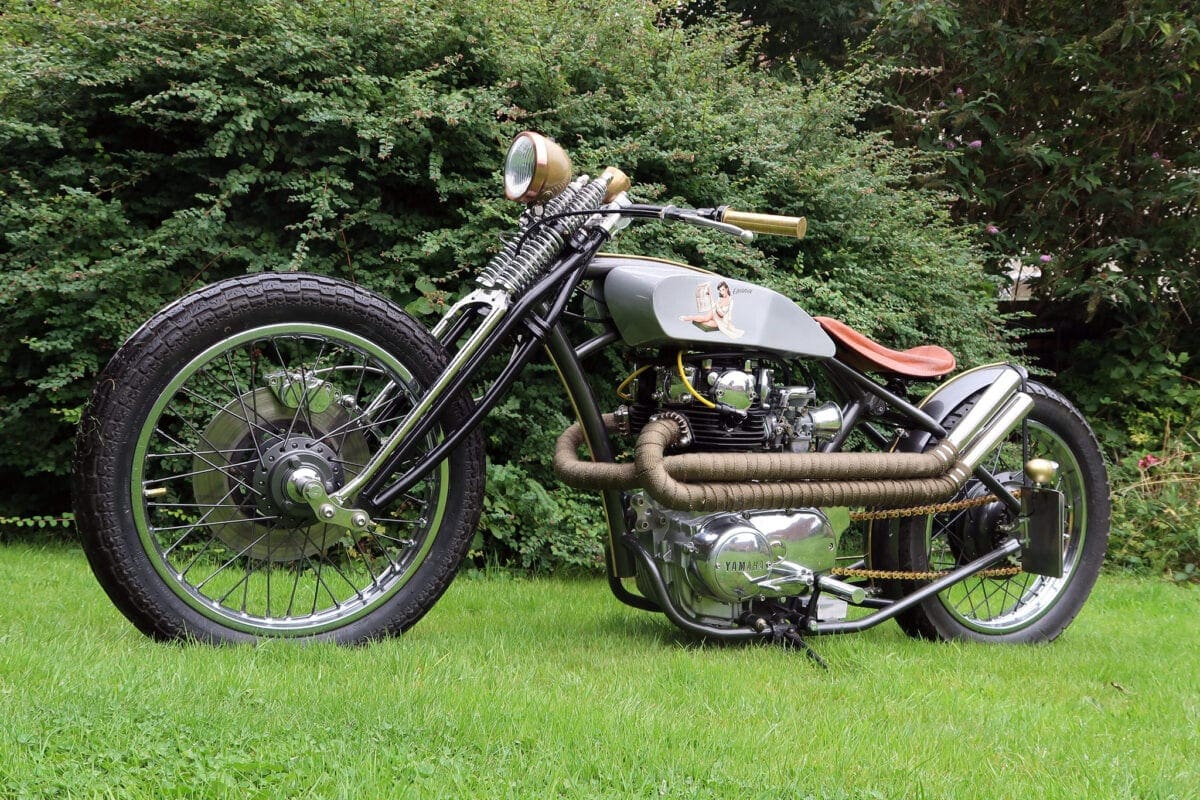 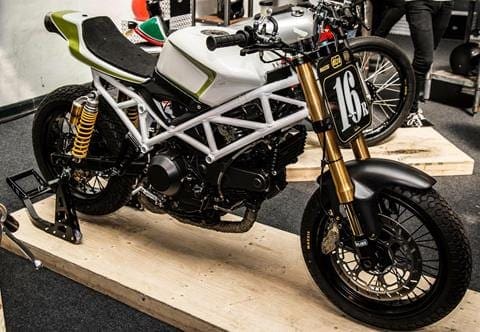