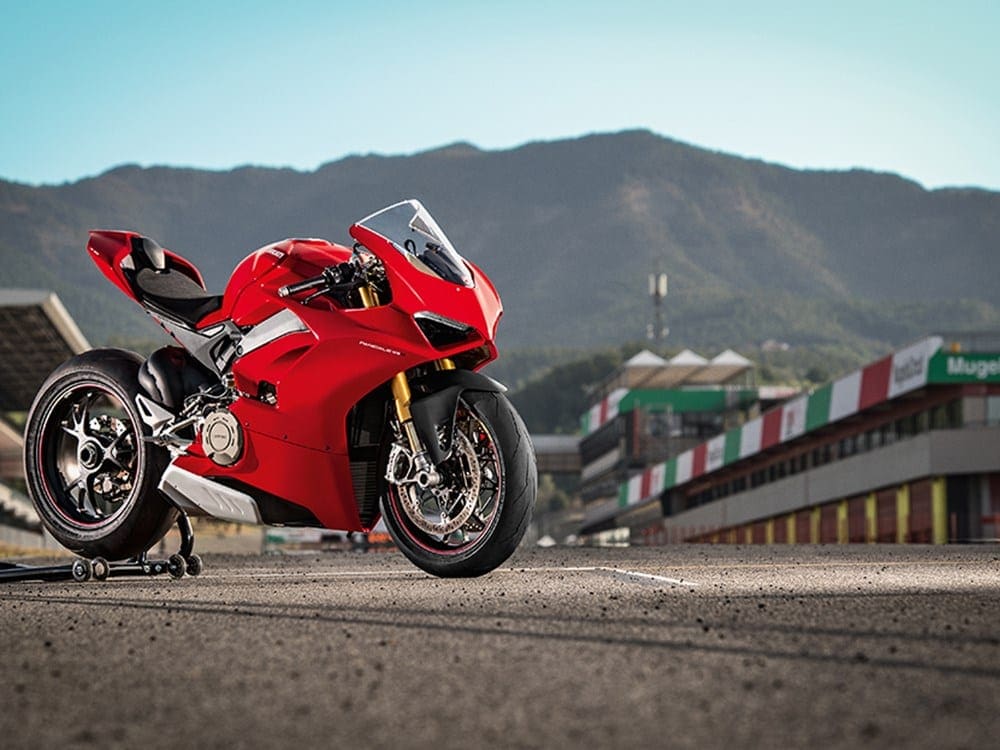 The annual EICMA show took place in Milan, Italy this week, with the world’s leading motorcycle manufacturers taking the opportunity to unveil their brand-new new 2018 models – many of which will be heading straight to Motorcycle Live at The NEC next week to make their UK debut.

Ducati was the first manufacturer to announce new machinery, taking centre stage on its home turf on Sunday evening to unveil the Panigale V4 superbike – the first mass produced Ducati to use a four-cylinder engine – as well as an upgraded Multistrada 1260, with the new Ducati Testastretta DVT 1262 cc engine. The Italian brand also announced the Ducati Scrambler 1100.

On Monday, Honda revealed the CB1000R, which heads a trio of new naked machines, also including the CB300R and CB125R. The new ‘Adventure Sports’ version of the CRF1000L Africa Twin was unveiled alongside a new version of the X-ADV “motorcycle SUV”. The new GL1800 Gold Wing makes its European debut and the Japanese marque also showed off two new concept models – the Monkey 125 and Super Cub 125. 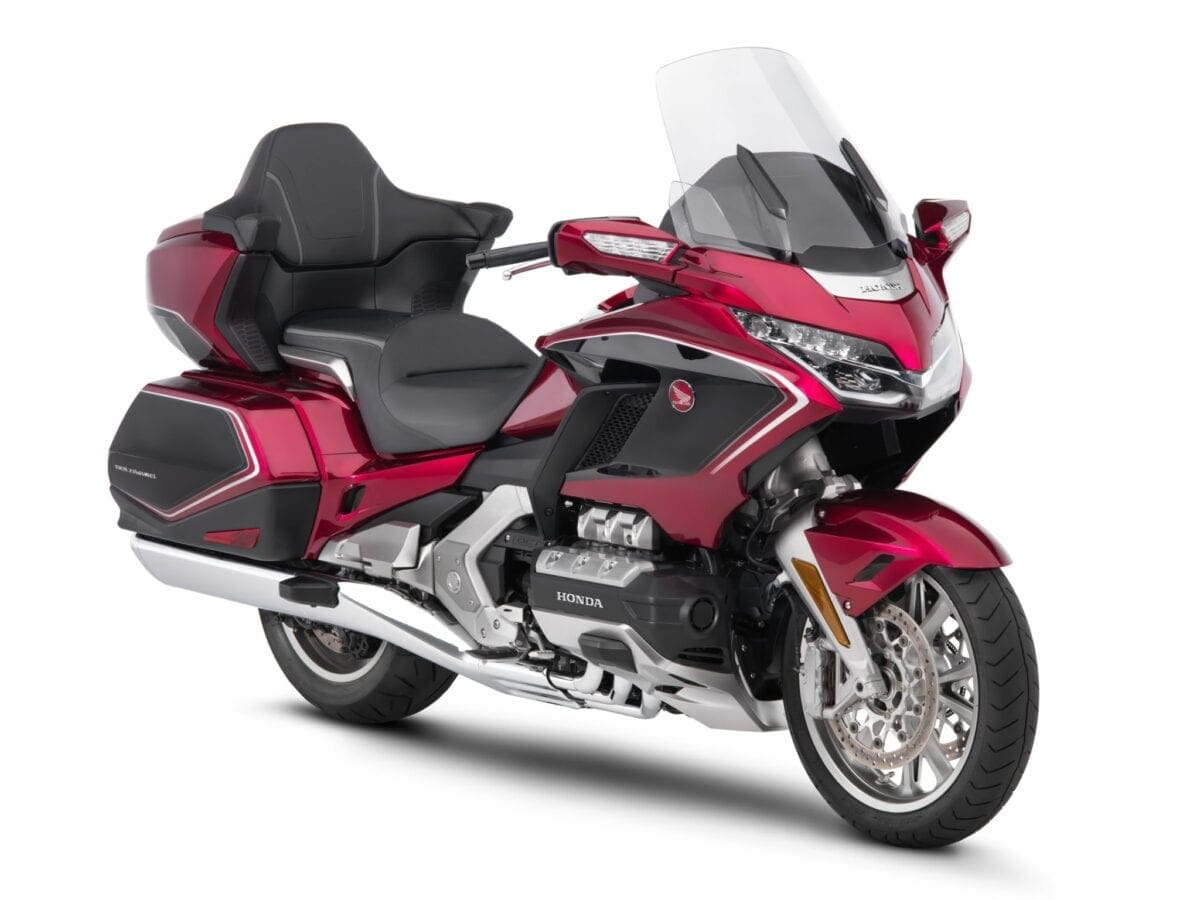 Also on Monday, Yamaha announced two new additions to the MT range – the MT-07 and MT-09 SP – as well a major upgrade to the Tracer 900 sports tourer. Yamaha also showcased the 2018 YZF-R1M, developed directly from the YZR-M1 Factory MotoGP race bikes, as well as the latest model in its adventure segment – the XT1200ZE Super Ténéré Raid Edition – and the X-MAX 300 sport scooter.

Tuesday’s press day kicked off with Triumph Motorcycles launching the latest additions to the Tiger family. The new, significantly updated Tiger 800 XC and XR has over 200 chassis and engine upgrades, while the Tiger 1200 XC and XR range has taken major steps forward with significant engineering and technological updates.

Harley-Davidson revealed the Sport Glide – the latest addition to its Softail range, powered by a Milwaukee-Eight 107 V-Twin engine within an all-new chassis, it is a do-it-all cruiser suited for touring, cruising or commuting.

Energica took the covers off the new EsseEsse 9, inspired by the real name of Via Emilia, the historic road crossing the Italian Motor Valley, and described by the Italian manufacturer as ‘the first old-school electric motorcycle’. 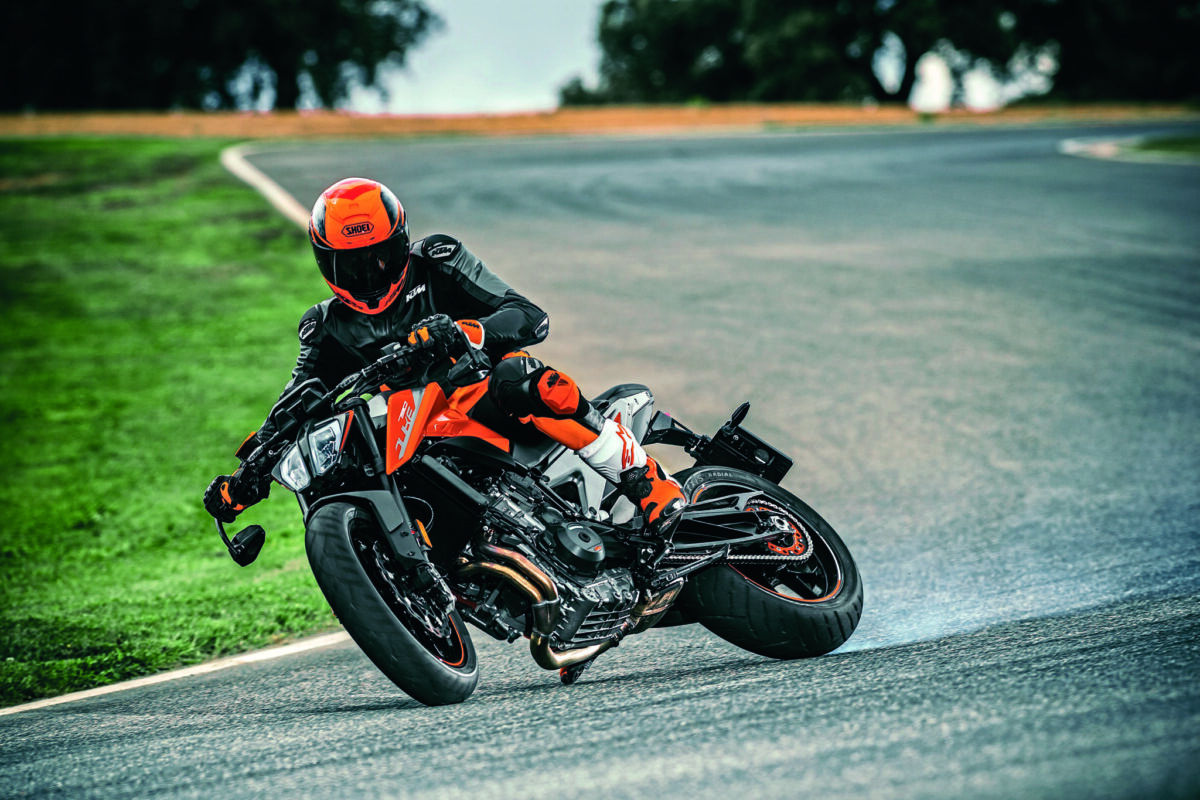 KTM revealed the brand-new KTM 790 Duke – an ultra-compact 105hp parallel twin with high-tech features including cornering ABS, lean-angle traction control, quickshifter+, launch-control and KTM ride mode technology are all standard. This model is being given away in the official Motorcycle Live competition – enter online, via the show App or on stand 3G63 . KTM also unveiled the 790 Adventure R concept and a brand-new Freeride 250 F with a new 4-stroke motor.

Suzuki announced its new SV650X –  a café racer-inspired V-twin middleweight with  ‘neo-retro’ styling that pays homage to the tarmac rally cars of the 1970s.

Piaggio Group unveiled a whole host of new models from the brands under its stable. Vespaannounced the new Vespa Elettrica electric scooter, as well as an upgrade to the Primavera and Sprint models. Moto Guzzi launched the V85 concept adventure machine, three new versions of the V7 III family and a new V9 easy cruiser.

Piaggio revealed two new versions of the original three-wheeled scooter, the MP3 – the MP3 Sport and the MP3 500 – and Euro 4 updates to the Typhoon, NRG and Zip scooters. Apriliaintroduced the new RX and SX 125 machines to its off-road range. 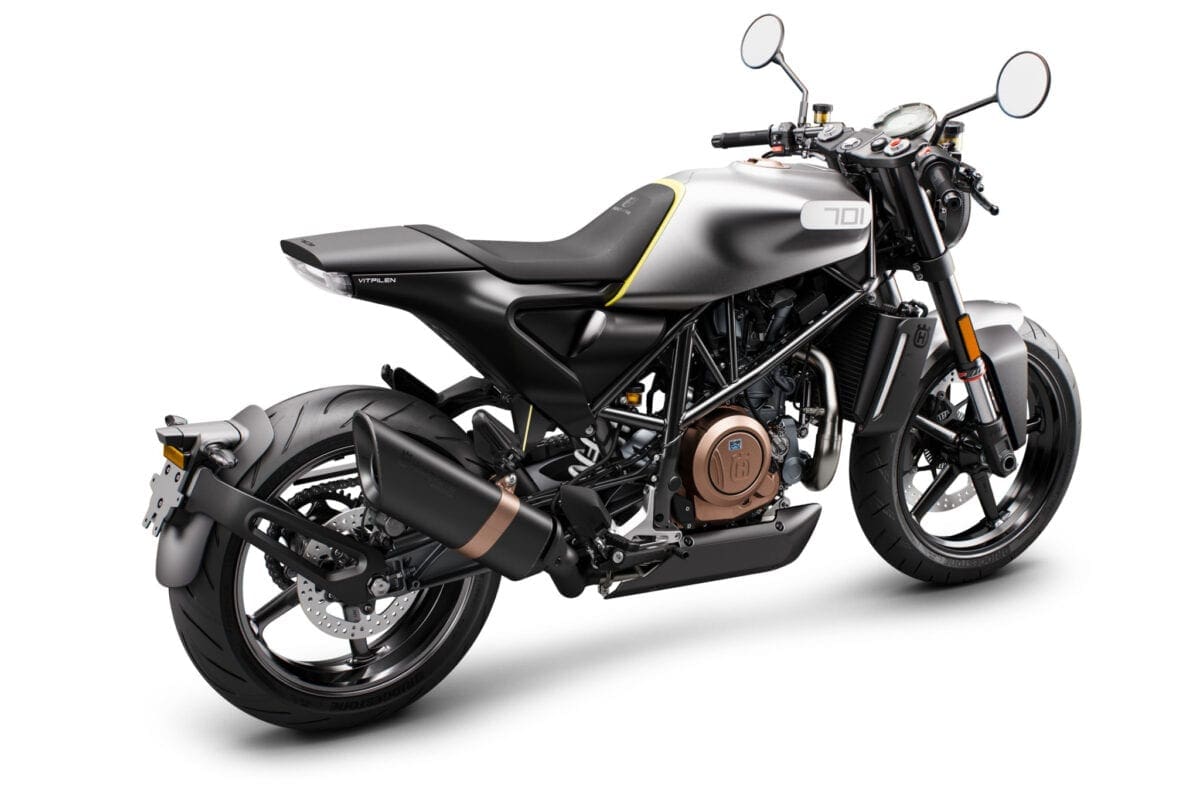 Husqvarna took the covers off the highly-anticipated production Vitpilen 701 street motorcycle and the Svartpilen 701 concept machine, inspired by the resurgence of the iconic flat track scene.

The Norton Commando turns 50 in 2018, and in celebration the British manufacturer announced a whole range of anniversary editions, and a new model of Commando.

The majority of the new models unveiled at EICMA will be making their UK debut at Motorcycle Live 2017, which takes place at The NEC, Birmingham from 18-26 November. Advance tickets are priced at just £19.50 per adult, £12 for Seniors, £1 for 11-16 year olds* and FREE for children aged ten and under (accompanied by a paying adult). There is also a £25 advance ticket, which includes entry to the show and a Spada Gonzo bag worth £29.99**.

Motorcycle Live 2017 takes place at The NEC, Birmingham from 18-26 November.

*Advance ticket price, closing date for advanced tickets midnight on 17 November 2017. There is a £1.50 fulfilment fee per order. **Limited offer while stocks last