Get your ROAD RACING head on people! We’ve got ANOTHER roads event coming to the UK – It’s the Welsh TT! 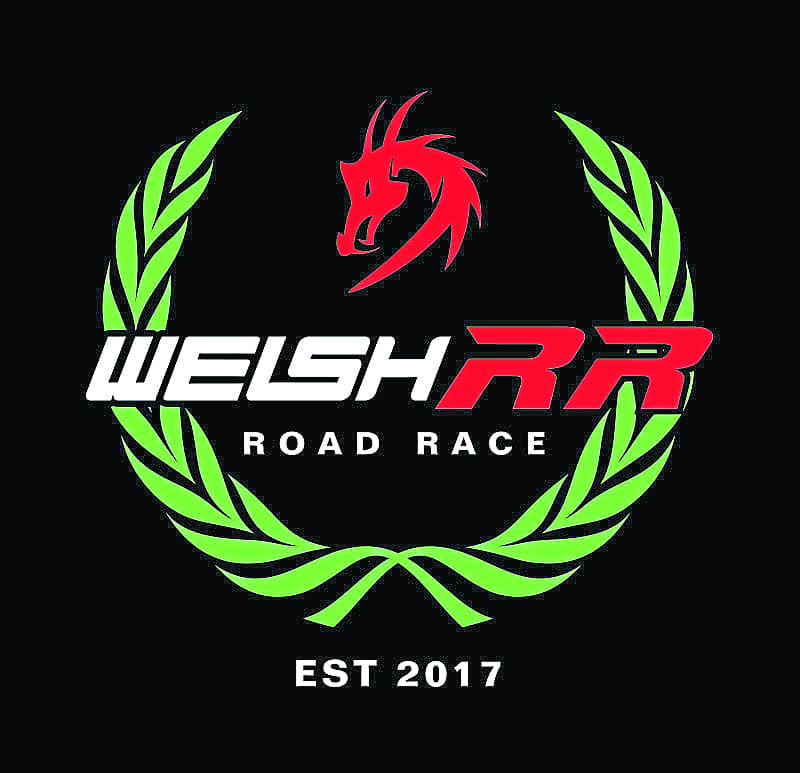 Well, it’s not called that exactly – but next year sees a two-day road race on a road circuit in Wales get underway. And there’s BIG names involved. To be honest, it’s sounds absolutely brilliant.

So get your road racing hats on and head over to Wales next August because on the 4th and 5th of the month, the first Welsh Road Race (Welsh RR) event gets underway. 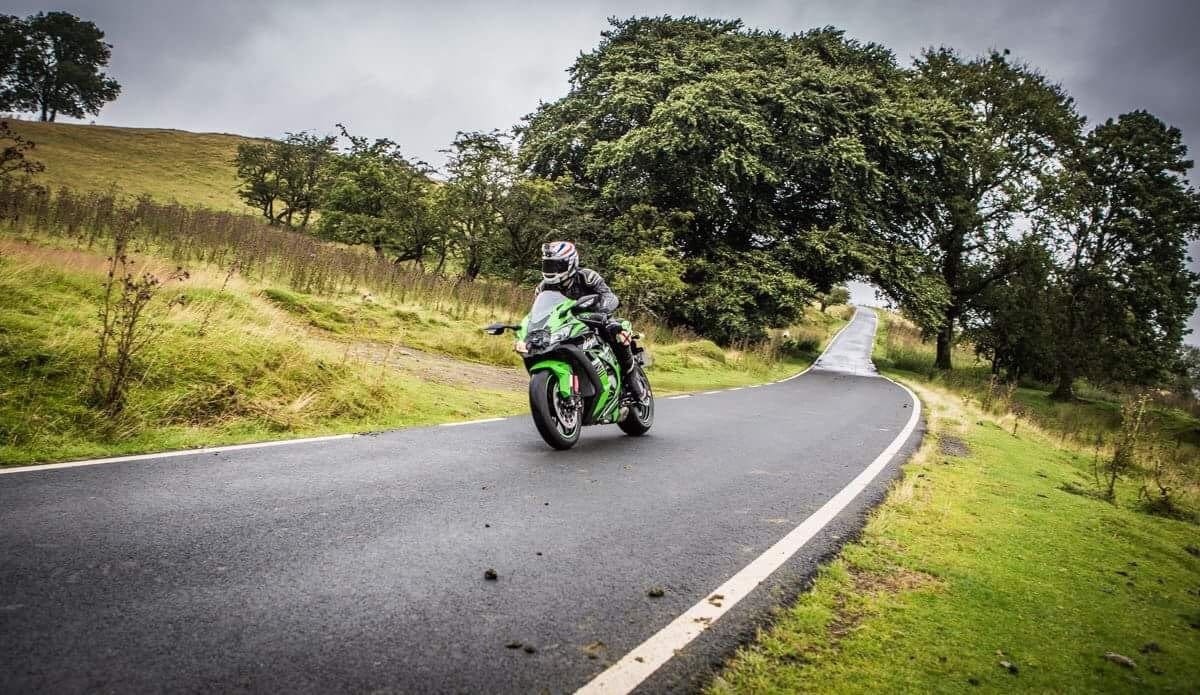 Think of it as a weekend of accessible, easy-to-get-to fast road racing with what should end up as the two-day international event being held on a closed 5.25-mile long circuit at the Sennybridge Training Area. 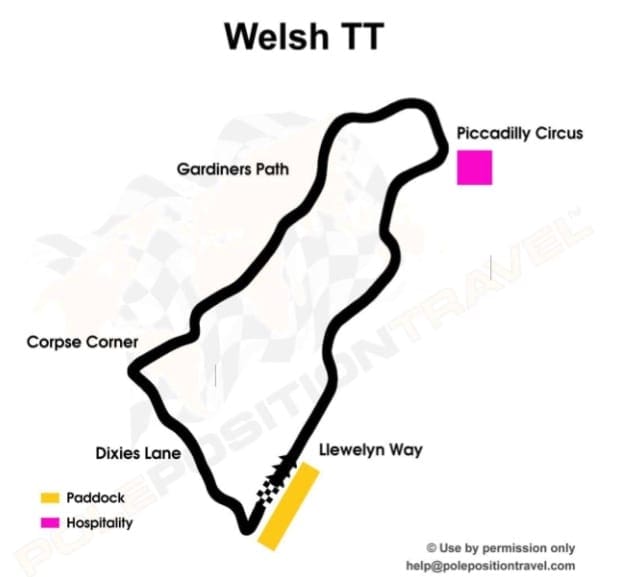 The Secretary of State for Defence has granted the Welsh Road Race organisors a license to use the historic road circuit within the heart of the Crown estate and the race will be held on the original track which was used to stage the Welsh TT between 1948 and 1953.

Each class will consist of a maximum of 40 machines, with two motorcycles setting off together at 10 second intervals. Each machine will be timed in order to produce an eventual winner in their respective categories
But that’s not all. The event will also incorporate a parade of classic and exotic machinery.
Announcing the plans for the event, the organisors said: “The Welsh Road Race is the culmination of an idea from a collective of Road Racing Fans. An idea inspired by the Welsh TT, to stage again, a motorcycle road race on the public roads of the Brecon Beacons.” 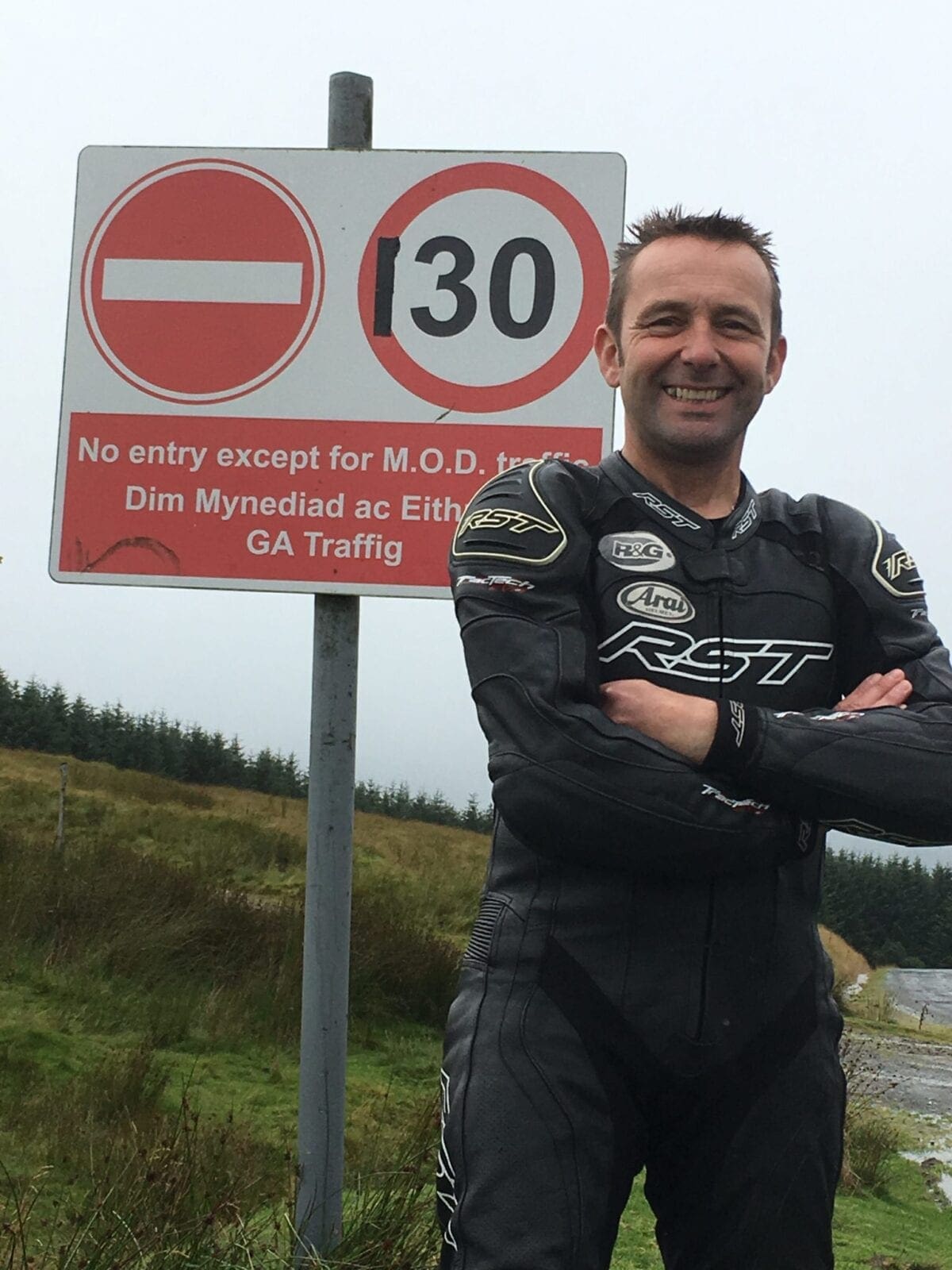 Two modern TT heroes have signed up to be a part of the Welsh Road Race festival; Isle of man Senior winner Steve Plater (above) and 23-times TT winning living legend John McGuinness.
McGuinness is involved in the role of Brand Ambassador for the event and Plater, who has raced on road circuits all around the world, is looking after the dialogue between the event and the racer’s needs.