How’s about this to do with your mates on an otherwise pretty boring Sunday then?

What we have here is the new world record for the amount of people on a single motorcycle. Yep, 58 members of the Indian Army Service Corps (ASC) set a new record at the weekend when 58 of them got onto an adapted 500cc Royal Enfield motorcycle and rode it for 1200 metres. 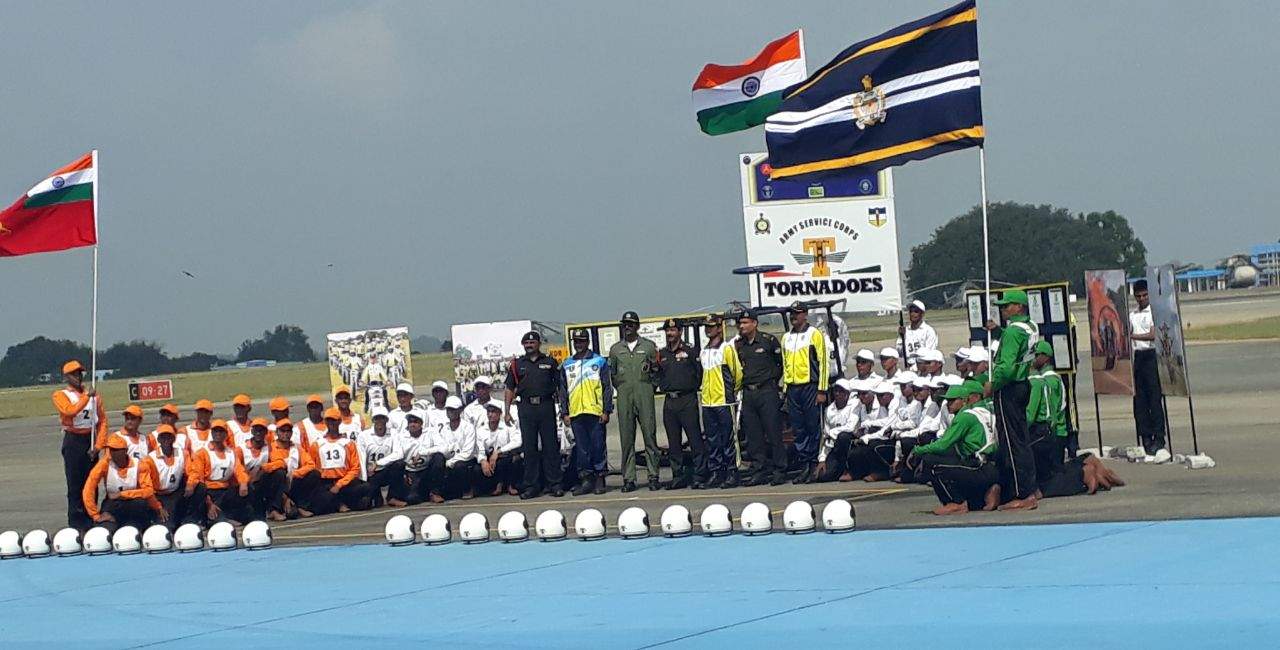 The attempt was carried out at the ASC Tornadoes (as they like to be called) base at Air Force Station Yelahanka. The team was led by Major Bunny Sharma – ace name! – and man tasked with steering the bike and keeping it upright was Subedar Rampal Yadav, well done fella.

The Tornadoes broke the previous record of 56 men set in 2010 by the Indian Army Signal Corps (the Daredevils). 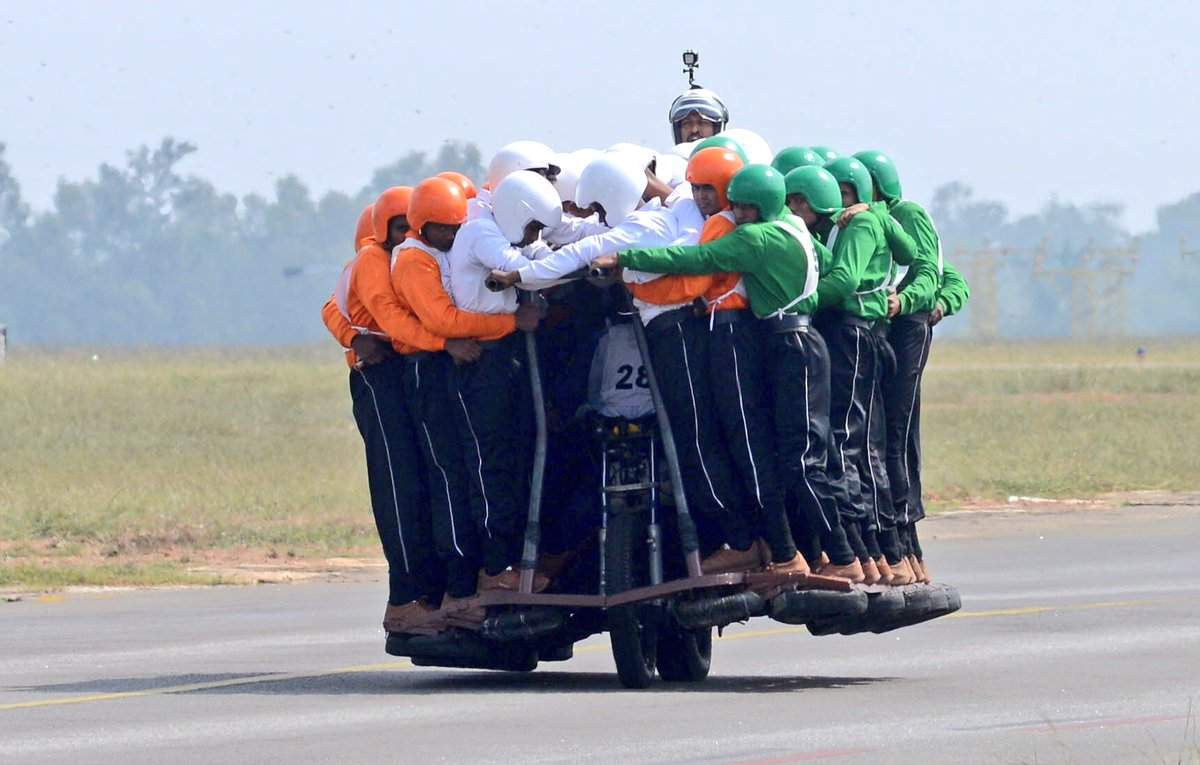