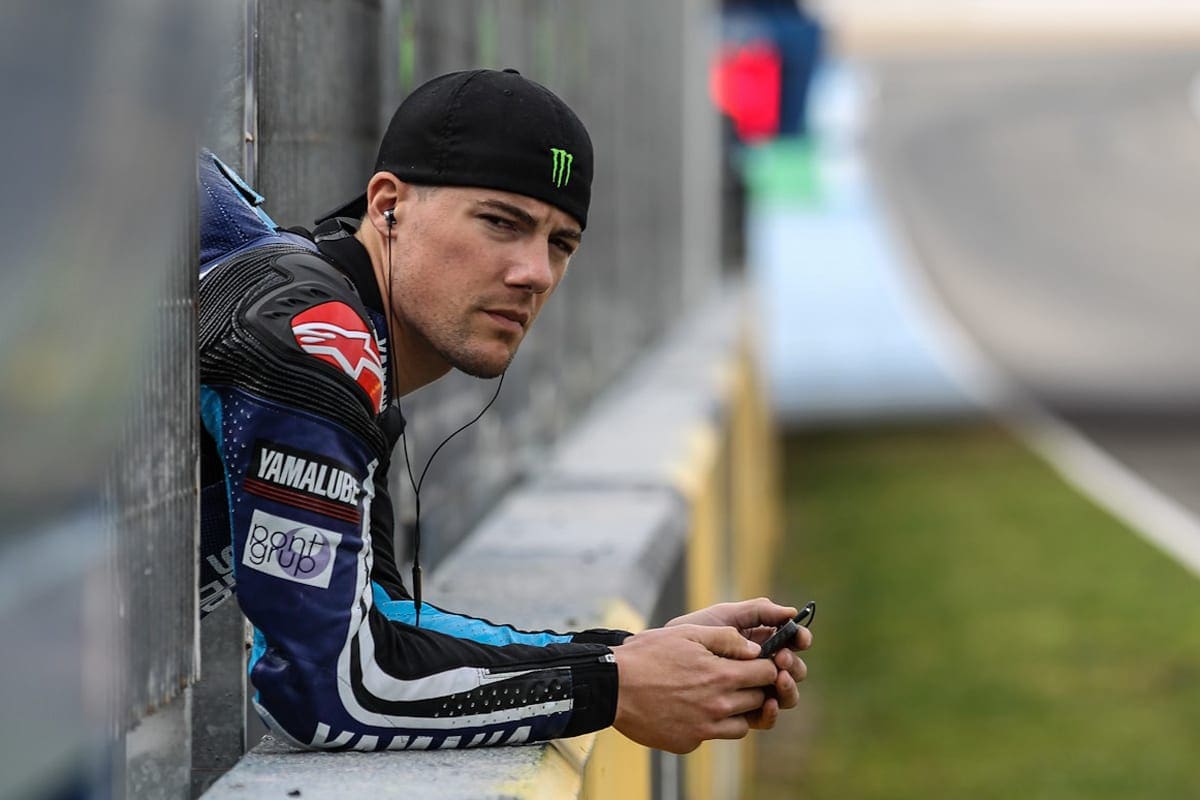 It was roughly a year ago when we first told you that motorcycle racing giant Ben Spies was starting to look at a return to racing – and now the news is confirmed although it might not quite end up being what you expect just yet.

It’s just been revealed by the guys at Cycle World magazine that the 2009 World Superbike champion is going to throw his competitive hat back into the ring and contest the USA’s nine-round-long 2018 Kenda AMA National Enduro Series. 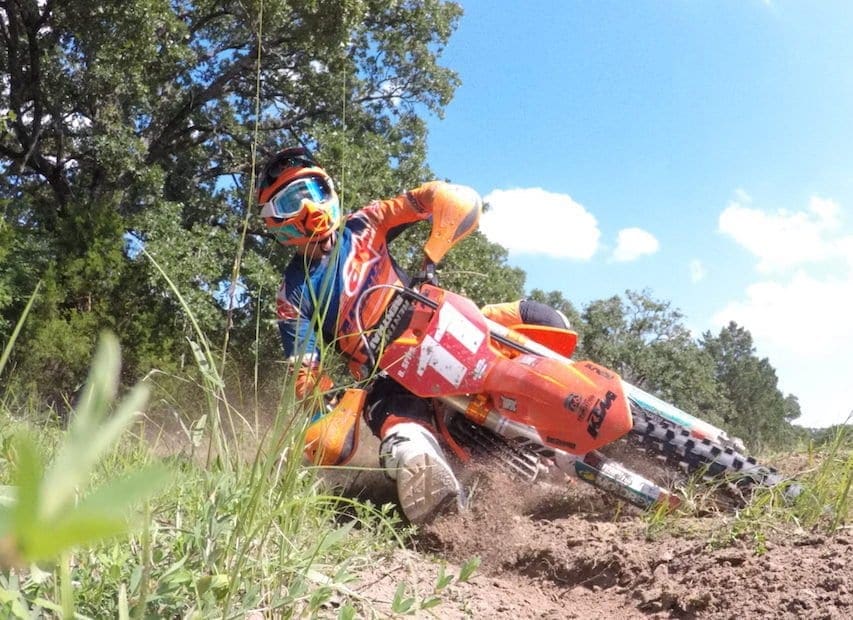 Spies, 33, was forced out of motorcycle competition four years ago because a shoulder injury  plagued him despite surgery. More recently Spies has said that the shoulder has improved and now it feels good again – good enough to try out competition again. 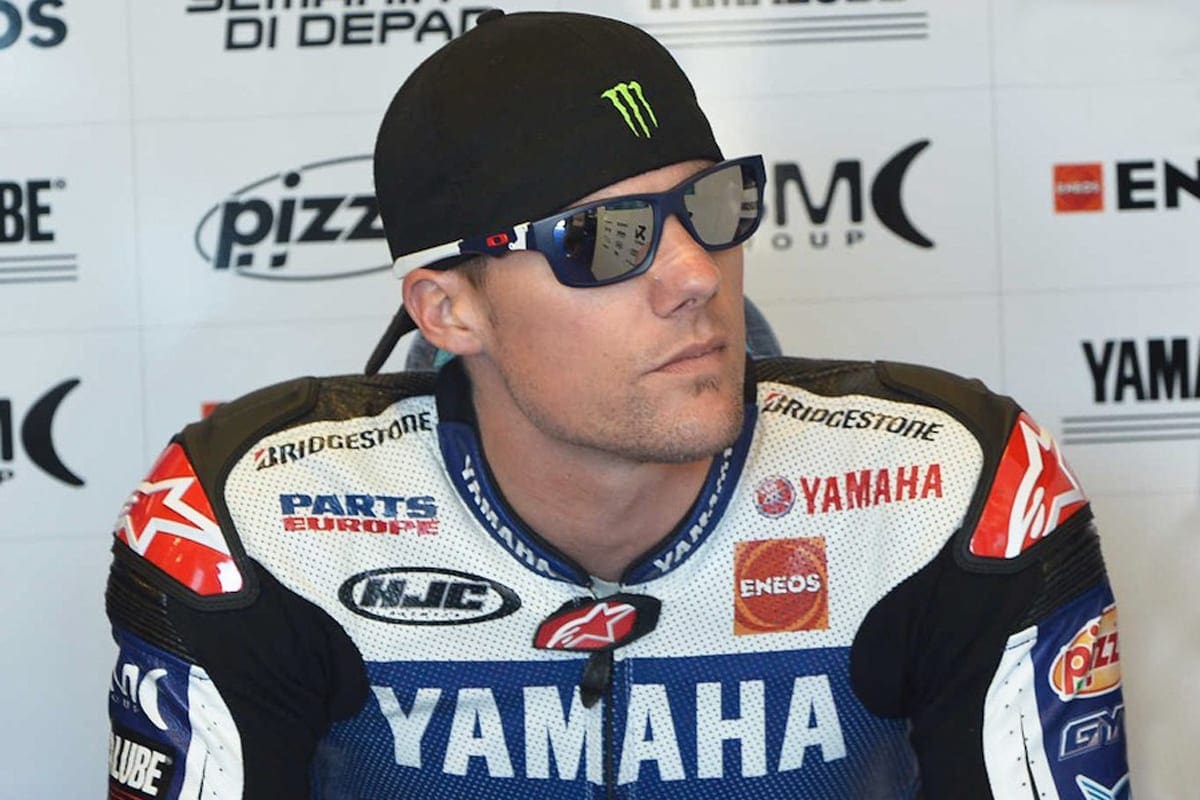 Speaking to Matthew Miles at Cycle World, the triple-AMA Champ said: ” It was really tough after I retired. Unless you’ve been a racer from a young age, like I was, you don’t really understand what’s it’s like to have something like that taken away from you.

““After a while, I bought a bike and started riding with my cousin, just to see what my shoulder could take. I got to the point where I realized I could ride for two days as hard as I wanted. My right shoulder is probably 70 percent, but I know I can hold on to the bike.”

Spies will enter the new “entry-level” Pro2 class, which slots between Pro1 and Expert-AA. “Pro2 is right up my alley,” he said. “If I can get through the year without any injuries, I feel like I can challenge for two or three more years and maybe give something back to the sport.” 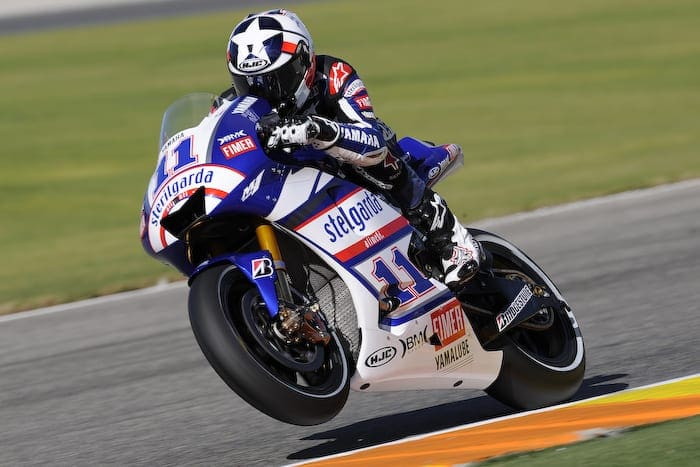 But any plans that Spies fans might have of their hero getting back to the top tier of track racing don’t sound exactly doable right now, at least, not according to Spies who added: ““I’m smart enough to know that MotoGP and World Superbike are impossible, but I love riding dirt bikes,” he said. “I’m not Jean-Michel Bayle, but I really enjoy it. I’d like to see what I can do. I can travel the country again, not like when I was 18 or 20, but with my family.”

Spies did tell Cycle World that he had been actively pursuing an MotoAmerica Series superbike ride and had taken to a track in Cresson, Texas during a members-only test day to see how riding a Kawasaki ZX-10R felt. Spies said: ““I rode the bike and it felt good,” he said. “A buddy of mine, an old CMRA friend, lined it up for me. There were only five guys out there.

“After 25 laps, I was back where I needed to be. Anything more than that would just have been bragging rights. At first, everything was happening so fast. I was back up to 120mph after spending a lot of time in tight woods in first and second gear. Feeling the bike shaking and twisting while accelerating was really fun.

“I would have to ride a lot more to go back to the ‘kill zone,’ which is what I always called it. Everything doesn’t happen in one day, but I was where I needed to be if I was going to move forward and make this thing happen.

“If such a thing was going to happen, I would have my former guys with me at the track, but it never got past talks. My past personal sponsors—Alpinestars, HJC, and Specialized—were on board. My stuff was together if I needed to be ready.

“I was taking it seriously. I had been training a little bit already, what with the enduro stuff. I was at a fitness level—basic upkeep—that if I decided to go back to road racing or try enduro, I could be ready to go by February. I still have the drive to ride.”