Valentino Rossi: “I fancy doing the Le Mans car race with Alonso as me teammate!” 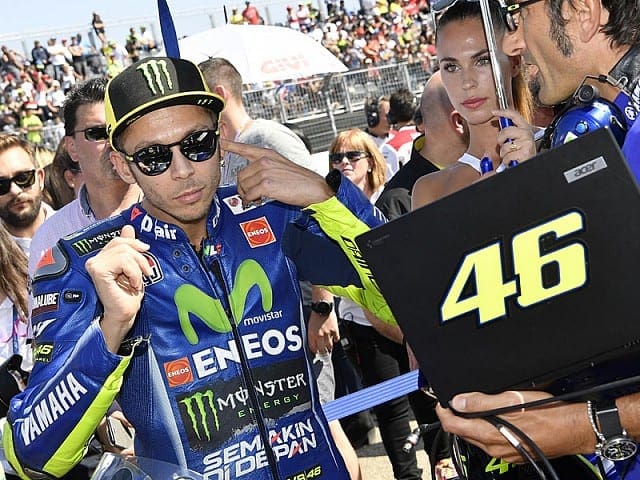 Valentino Rossi has told a radio station that he fancies having a go at the Le Mans 24 hour car race – and that he wouldn’t mind doing the four-wheeled thing in a team with Fernando Alonso.

Speaking to the Radio Deejay station, Rossi was reviewing his season in MotoGP and began talking about the future, saying: “I’m afraid to retire. When I’ve come the end of my time in MotoGP I will still have ten years left of racing and I want to do that with cars. It may be in rally but I would also like to race on circuits too. 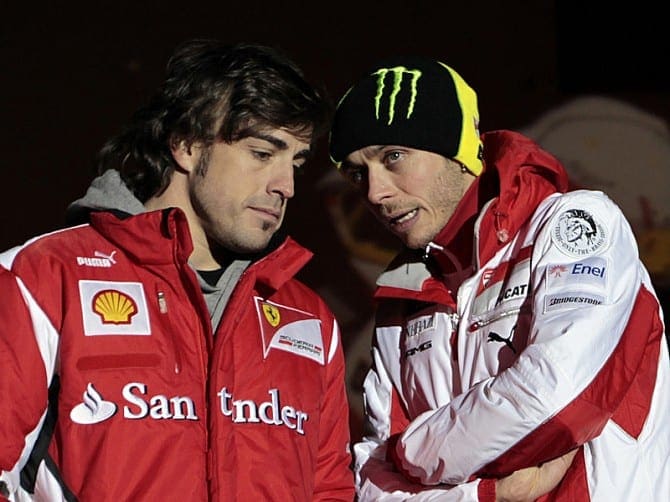 “I would like to run the 24 Hours at Le Mans. There’s Alonso racing too so maybe we will run together and then afterwards we can go to dinner.”

Rossi also talked about the recent Sepang winter tests, where he spent the majority of the two days concentrating on the Yamaha’s chassis: “We went well. We tested the bike with the 2016 chassis and we all agreed that the 2017 chassis was the worst.

“Now it’s up to Yamaha to make the leap in quality. Maverick and I have done the bulk of the work. Now the ball in on the Japanese side and they are the ones who have the mission to work on the chassis and the engine.

“In 2016 I could have achieved it (winning the title), this year it was more difficult. Now everything will depend on me and the bike.”