A group of trainee Honda engineers were tasked with creating ten replicas of some of Honda’s most iconic motorcycles to prove they can overcome diverse challenges – and here’s what they’ve come up with. 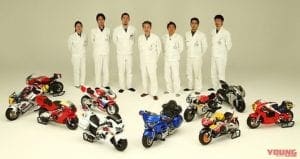 In Japanese the project is called 模 刻, which broadly translates to the art of sculpture. Buddhists do something similar as part of the training for their younger monks, commissioning them to perform small scale reproductions of the Buddha, so that they are able to memorise all their traits.

Similarly, Honda asked its trainee engineers to produce reproductions of ten of the iconic Japanese brands most memorable models, using a Delta minibike as a base bike. Regardless, because of the differences between frames, size of wheels and tyres, the designers were forced to pretty much start from scratch, as they attempted to ensure that the replicas were well proportioned and could pass as an original model. 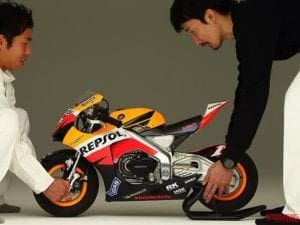 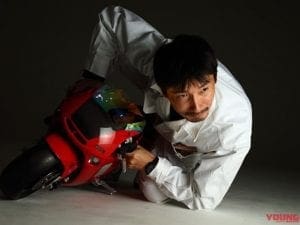 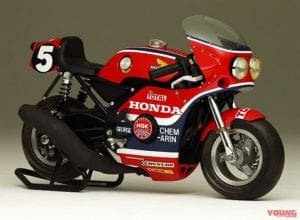 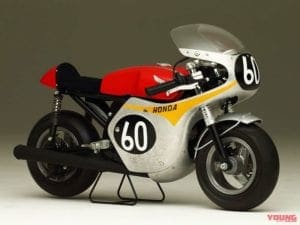 Admittedly, the replica models have been created using the same working methods that are used to produce a ‘real model’ on a ‘normal’ scale. Starting from a computer design, designers then create a clay model of the final design to allow errors to be corrected before creating the final bodywork, paintwork and accessories. 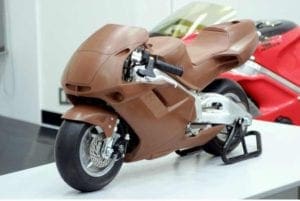 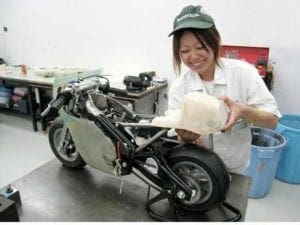