John McGuinness: “I’m very, very interested in a Norton deal for the TT” 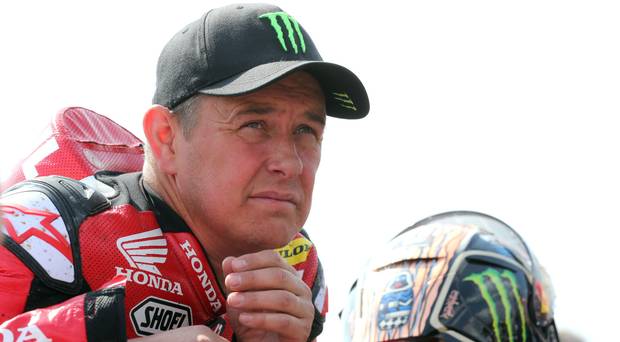 JOHN MCGUINNESS, 23-times TT winner was explaining about his return to action after an horrific crash at last year’s North West 200 event which left him with back and leg injuries when he told guests at the annual Joey Dunlop Foundation dinner that he is ‘Very, very interested’ in riding for Norton at the TT. The news comes after a meeting between McGuinness and Honda last week where the pair agreed to part terms following a nightmare season in 2017.

45-year-old McGuinness revealed that he’d already had talks about 2018’s TT event with the Tyco BMW team and Kawasaki as well as the Norton outfit with a view to compete in June. 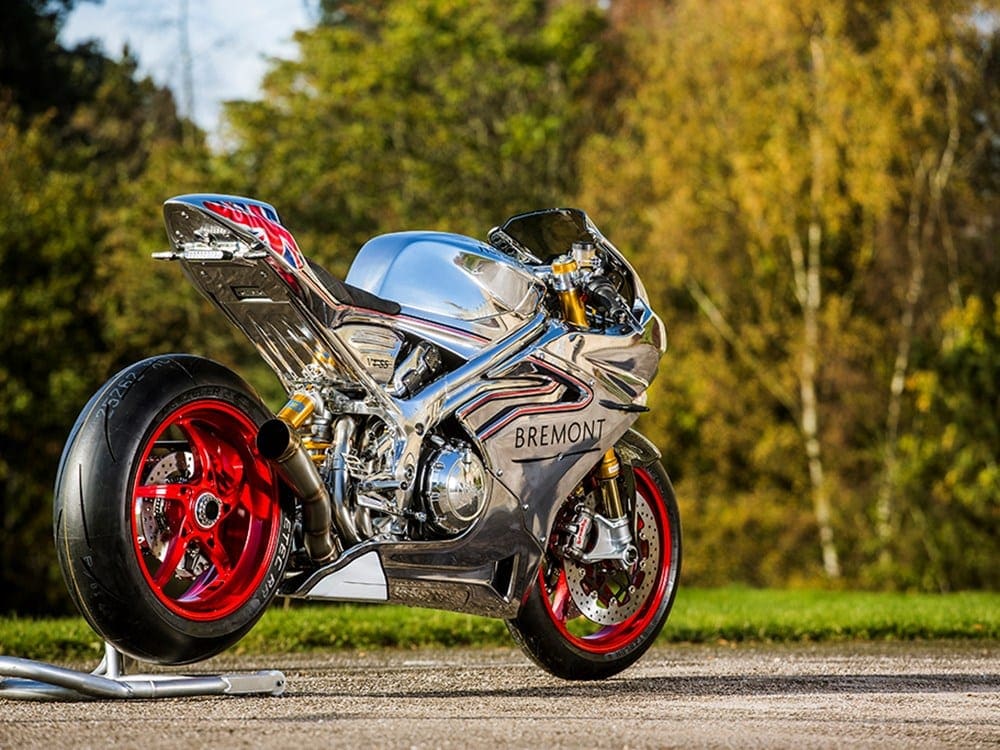 If McGuinness does end up riding for Norton there’ll be plenty of comparisons to another TT legend, Steve Hislop, and his iconic ride for Norton on the ABUS bike in 1992 when Hislop beat Yamaha-mounted Carl Fogarty to the Senior race win. A race that has gone down in TT history and is regarded by many to be the best ever TT race. 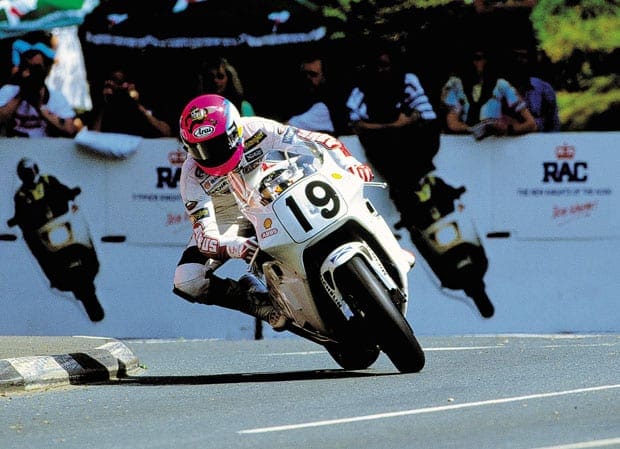 The shock news was first reported in the Belfast News Letter by accomplished road race writer Kyle White. You can read the full report HERE.

In White’s extensive article, McGuinness talks at length about his recovery and plans for later this year – and you can read that in full at the News Letter. Here’s some highlights from the excellent article.

Mcguinness said: “Everyone is paying attention to Norton now and Josh Brookes missed the TT for two years and then did 131mph on it and finished sixth or seventh, so I’m very, very interested in it but nothing is signed.

“I just want to ride again and I don’t want to finish like I did, going through a fence at the North West and landing on a golf course.

“At the moment I’m a 45-year-old ex-brickie with a manky leg, so I’m worth nothing. I’m just trying to keep my options open. I met with Honda last week and the boss came to see me at the house and we sat down and spoke about everything, but we shook hands and I decided it was time for me to move on and do some other things.

“I’ve had so much success with Honda and it’s been amazing – ups and downs and a few rows with [Neil] Tuxworth, my boss, along the way – but it’s part of the job and the roller coaster of racing.
“I just needed to do something else for my own sanity. I spoke to TAS, BMW and Kawasaki and I’ve also thought about running something myself, and also I’ve spoken to Norton.

“It will probably be a last-minute dash around mid-May before I can really know if I can be there [at the TT], so I’ve got to just put my entries in and then see if I can do it.
“I had an X-ray last Friday and the results were brilliant to be fair. The surgeon has done the job right from the start and he says I’m healing like a 30-year-old and everything is going well.”