Crash biker caught by own helmet camera footage is sentenced

A speeding motorcyclist who was caught out by footage on his own helmet camera has been sentenced. Nicholas Pannell, 30, crashed into a hedge as he raced fellow biker Joshua Illingworth, 29, at speeds up to 118mph last July.

A recording of the pursuit was found on Pannell’s camera when Devon Police were called to the scene.

They were caught after police were called to the scene of the crash, near Modbury, Devon, and found Pannell’s detached GoPro on July 2 last year.

While Pannell was recovering in Derriford Hospital, after suffering a fracture to his clavicle, fractures to his ribs and damage to his ventricle, police pored over the footage. 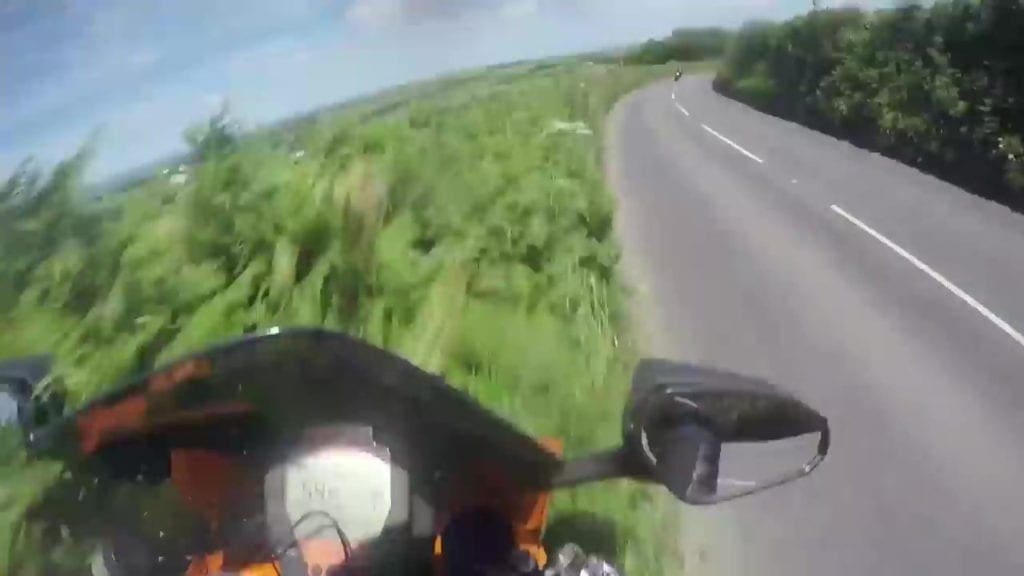 He told Recorder Simon Levene that the list of violations during the ride was so long that investigating officers gave up writing them all. Sgt Olly Tayler said the case was: “One of the worst cases of dangerous driving I’ve investigated”.

Speaking after they were given suspended sentences, he said: “It was nothing more than sheer luck that it didn’t end in a fatality or multiple fatality. The standard of riding was appalling. As a roads police officer and motorbike rider, I was genuinely shocked when I saw the footage.

“The potential consequences could’ve been completely catastrophic, not just for them, but for other roads users. This was a sunny Sunday afternoon in July and there was a lot of traffic out. The roads were not deserted at all.

“It’s absolutely right that they were dealt with at the Crown Court. The sentence is a clear warning for those people who think it’s acceptable to ride in this manner. It will not be tolerated. You will be prosecuted and you will end up in prison if not seriously injured or killed.”

Both were sentenced to eight months imprisonment, suspended for two years, disqualified from driving for 12 months, ordered to do 180 hours of unpaid and pay a victim surcharge of £140. 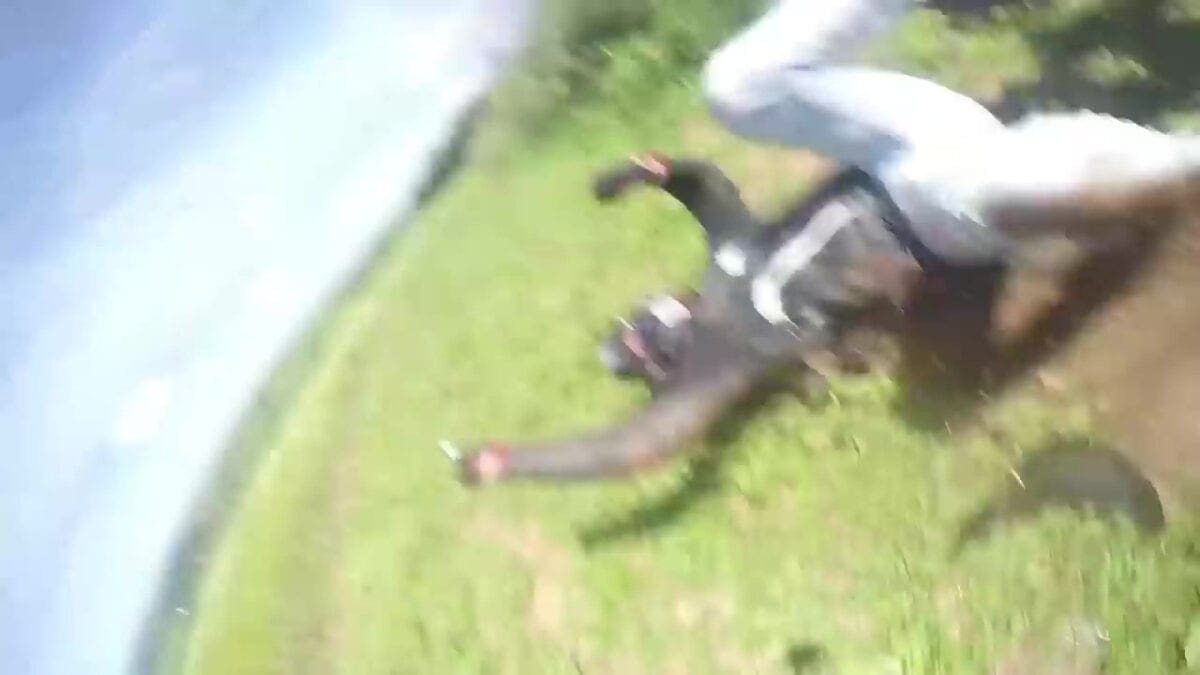