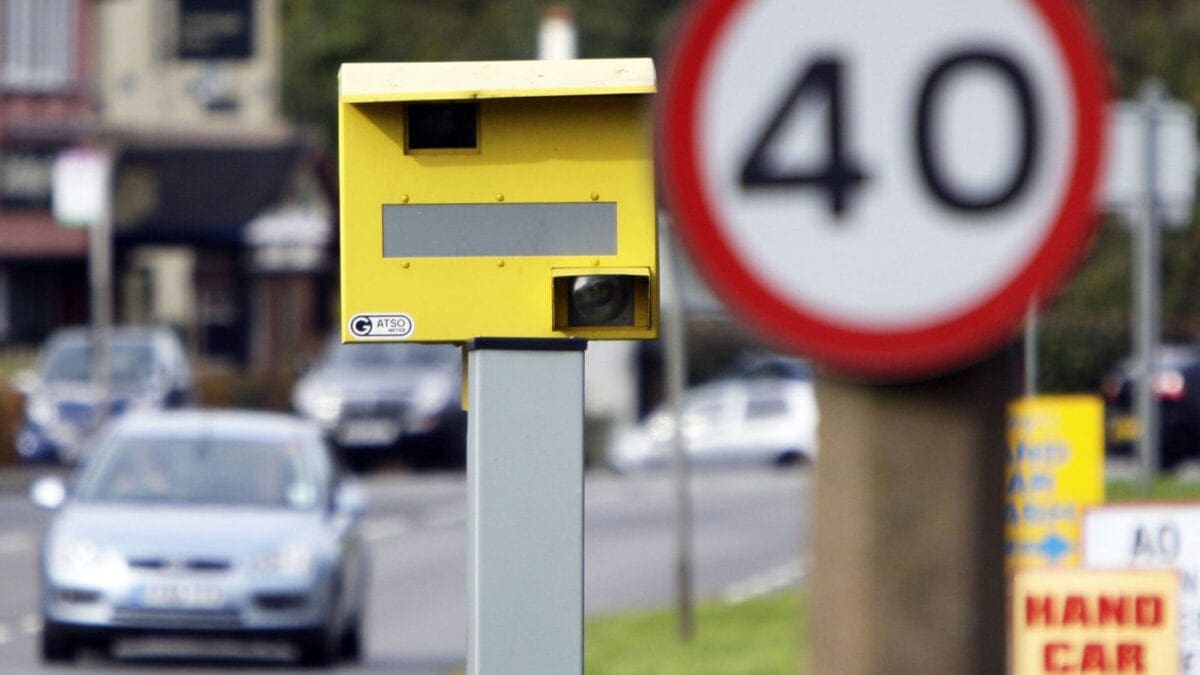 It’s a stark warning to all road users – don’t stray over the speed limit even by the smallest amount. if you do then things could get much more dire.

Britain’s Roads Policing Chief Anthony Bangham has called for an end to the 10 per cent “buffer” over the limit, and said speeding awareness courses were being used too widely instead of penalty points and fines. 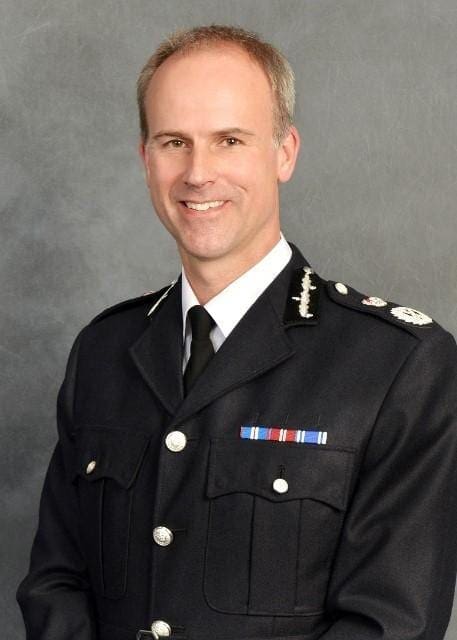 Bangham (above), the National Police Chiefs Council lead on road policing, added that drivers caught speeding should: “Not come whinging to us about it”.

The West Mercia chief said in a speech at the Police Federation Roads Policing Conference: “Let’s change the message – we are proud to be law enforcers. I do not want the public to be surprised, I want them to be embarrassed when they get caught.

“They need to understand the law is set at the limit for a reason. They should not come whinging to us about getting caught. If booked at 35 or 34 or 33 (in a 30mph zone) that cannot be unfair because they are breaking the law.” 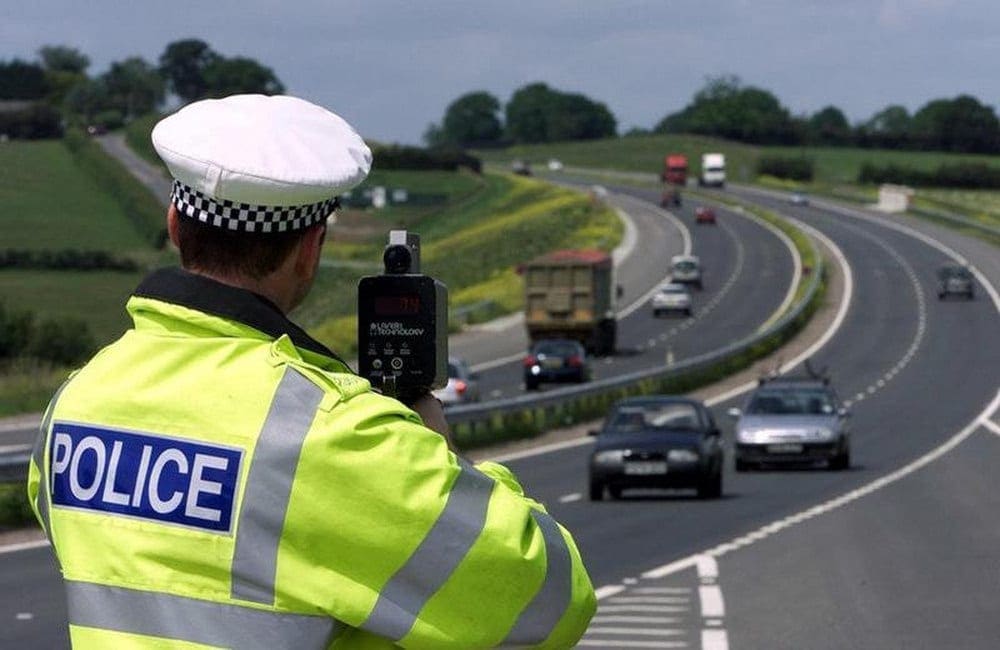 Current guidance suggests police forces should only issue penalties for drivers caught at 10 per cent plus 2mph over the limit – 35mph in a 30mph zone, for example.

Tory MP Sir Greg Knight warned against an: “Overly aggressive policy against drivers,” saying: “It will make criminals of motorists who are basically good road users trying to obey the speed limit, while keeping an eye on the road.”

A total of 1,710 people were killed on the roads in the year up to June 2017, according to the latest statistics.

Last year, figures found only about half of fixed speed cameras in the UK were actually switched on and catching offenders.

Data released by 36 of the 45 police forces in the UK found that four have no fixed speed cameras at all and 13 have fewer than half actively catching speeding drivers.