Valentino Rossi SHOCK announcement. He’ll decide after the first three races in 2018 whether he stays or LEAVES MotoGP! 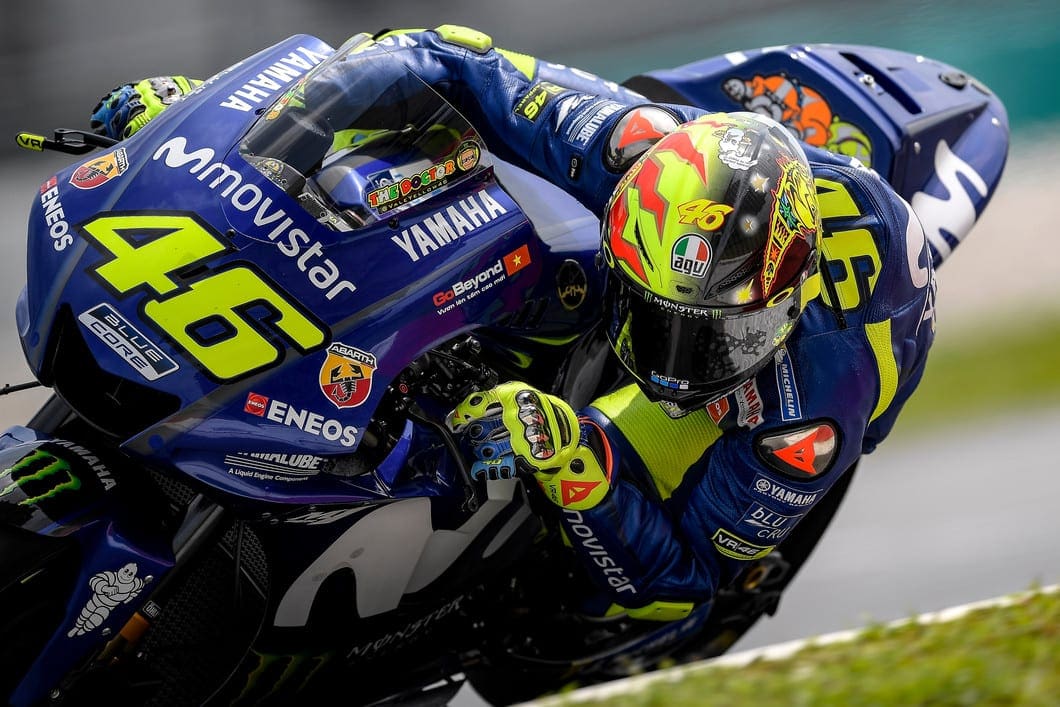 It’s the news about Rossi that will have die-hard Valentino fans worried – but the nine-times world champion has confirmed that his plans for this year in MotoGP are NOT sorted.

Speaking at the three-day test at Sepang this week, the Italian Yamaha rider let out the shocking statement which has been first reported by USA outlet Cycle World where Maria Guidotti reported Rossi saying that it will be at the Circuit of The Americas in Austin, Texas on April 22 where he will decide if he continues racing in MotoGP. 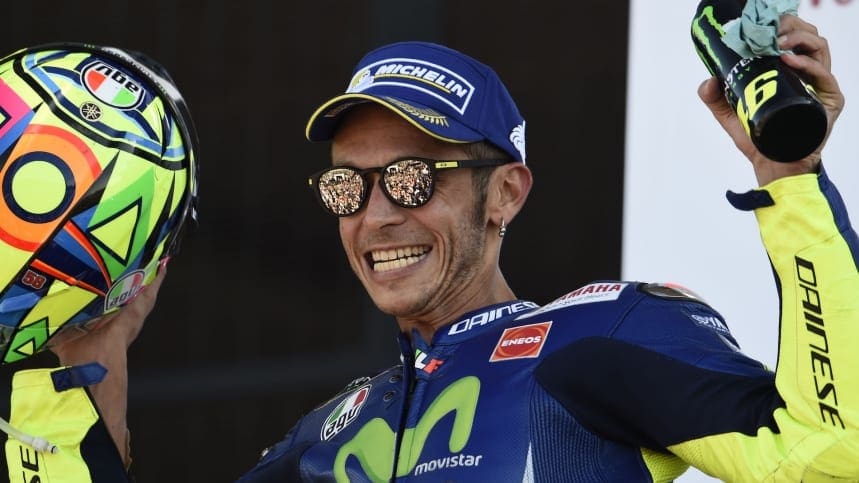 Rossi said: “Let’s see how the winter test and especially the first three races of Qatar, Argentina, and Texas go. If I am competitive, I will continue.”

Rossi turns 39 on February 16 and says that it’s nothing to do with age but motivation, he added: “The age is not a problem. Motivation is the key. I need to understand if I still want to wake up every day and train as hard as I did in the past years—this winter included.” 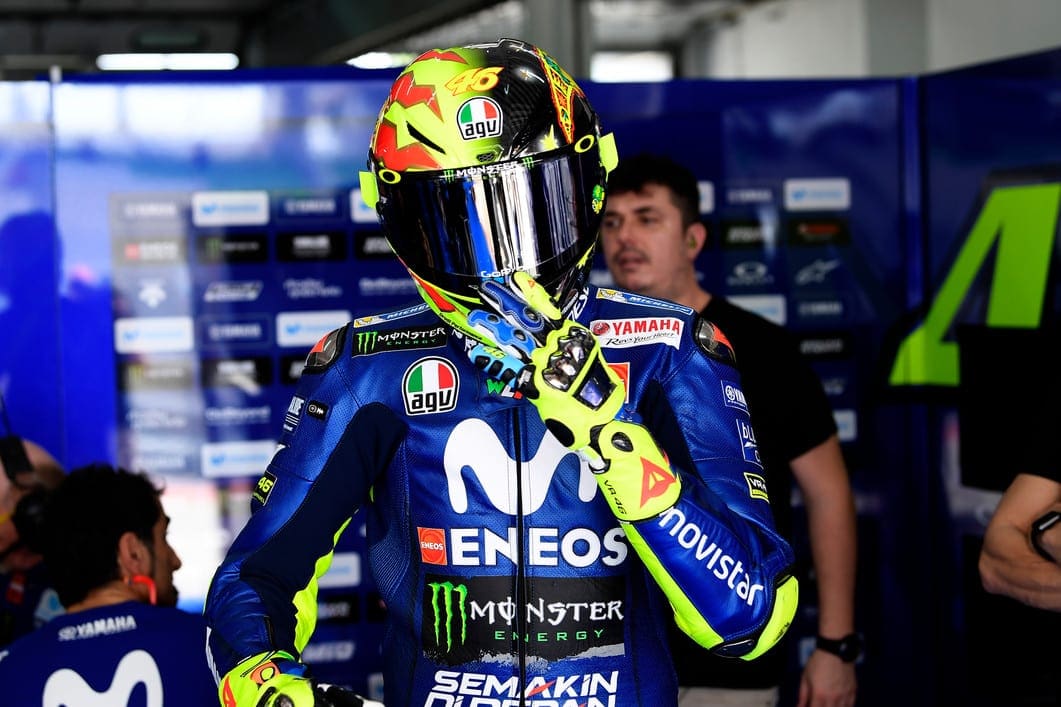 After the first day of testing, during which he posted the sixth-quickest lap time, Rossi said: “I don’t remember such a positive test session in 2017. I’m really optimistic. I’m happy that we have the 2016 base.”

On day two Rossi improved to second overall, just 0.035 of a second behind teammate Maverick Viñales. “Lap times come easy,” he admitted: “This is what makes me really happy. I can do the lines I like, turn when I want, and when I push, lap times go down.”