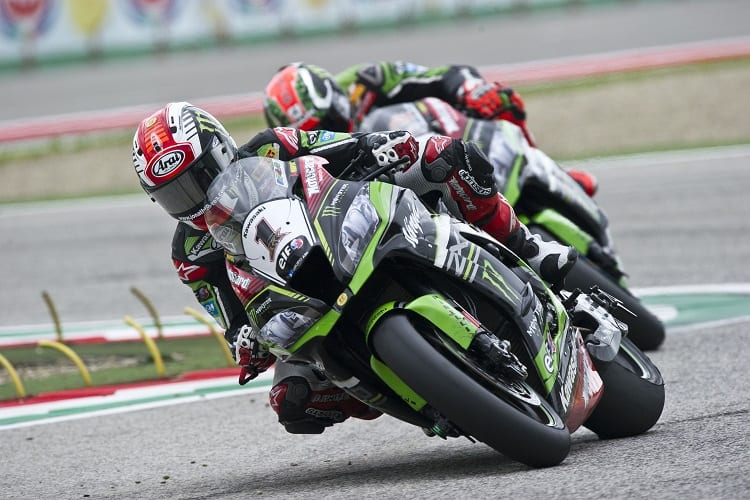 Northern Ireland is set to host a round of the World Superbike Championship for the first time at the new £30m Lake Torrent Circuit in Coalisland. The circuit is under construction currently on a former clay pits site.

A round of the series is set to be staged at the 2.2-mile county Tyrone course as early as next year. 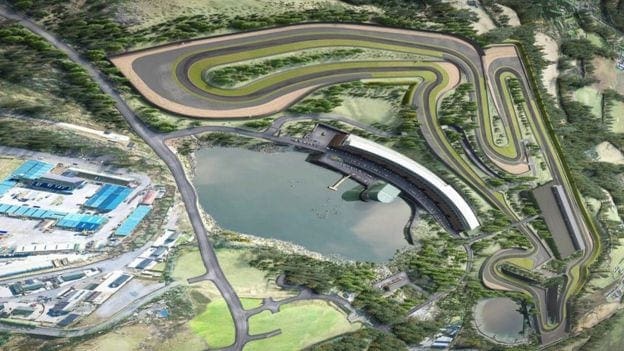 It is believed a three-year agreement has been struck between the developers, Manna Developments, and Dorna, the owners of World Superbike. World SBK executive director Daniel Carrera told the BBC: “It’s a very interesting project for us. We know the culture, the passion for motorbike racing in Northern Ireland.”

Jonathan Rea is the current three times World Superbike Champion and says it’s “a dream” to race at home. He told the BBC: “It’s the icing on the cake – to go to my real home where I grew up riding and race in front of my home fans. It would be very well attended – it’s exciting to have a circuit back home to help bring on the next generation to the world stage.”

In addition to Rea, Toomebridge rider Eugene Laverty is also competing in the global championship at present, with Carrickfergus racer Andrew Irwin set to take part in the World Supersport championship for the first time this season.