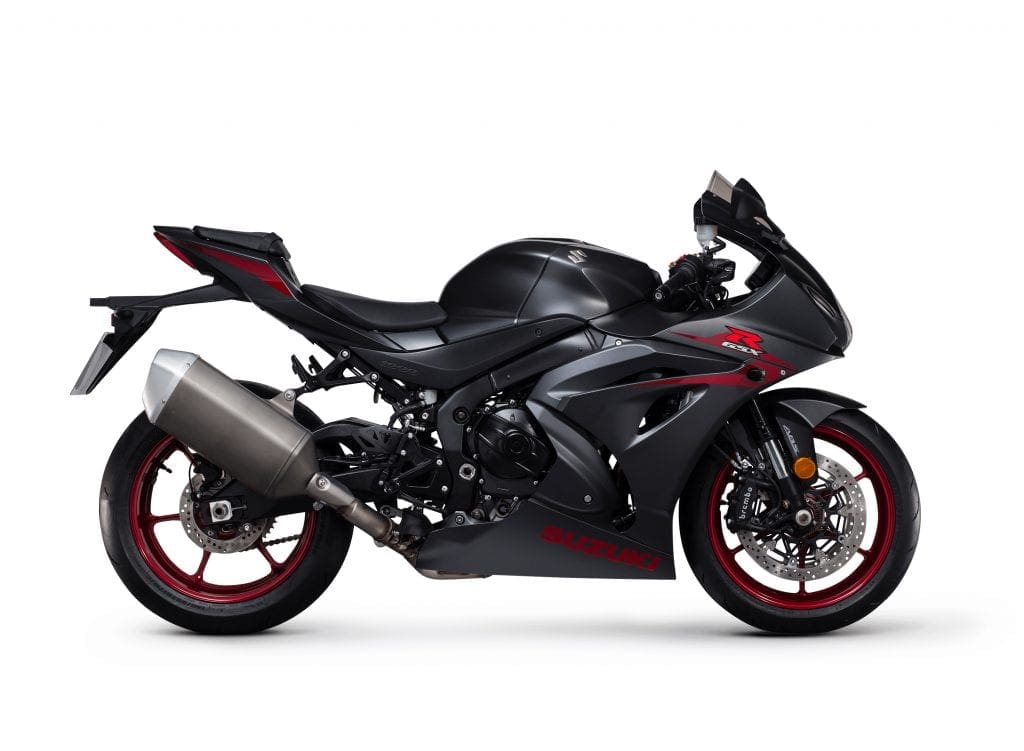 Suzuki is recalling its GSX-R1000 and GSX-R1000R models after a problem was picked up in the bike’s ECU.

Suzuki says that the recall affects just over 600 registered motorcycles in the UK. The affected bike’s ECU units will be replaced.

Suzuki says that it has identified a potential fault when riders upshift from first to second gear; if the rider fails to engage second gear, the bike could go into neutral and: “Continued opening of the throttle will cause very high RPM. If the rider then shifts into second gear without disengaging the clutch under the very high RPM, an excessive load can be applied to the powertrain which can cause the chain to stretch and, in the worst case, the drive chain can come off or break.”

Owners of officially imported and registered machines that are affected by the recall will receive a letter advising them to contact their local authorised Suzuki dealership, who will carry out the fitment of the new component free of charge. Notifications will start during March when replacement parts stock is available.

For further enquiries, owners can find their local Suzuki dealer at bikes.suzuki.co.uk.