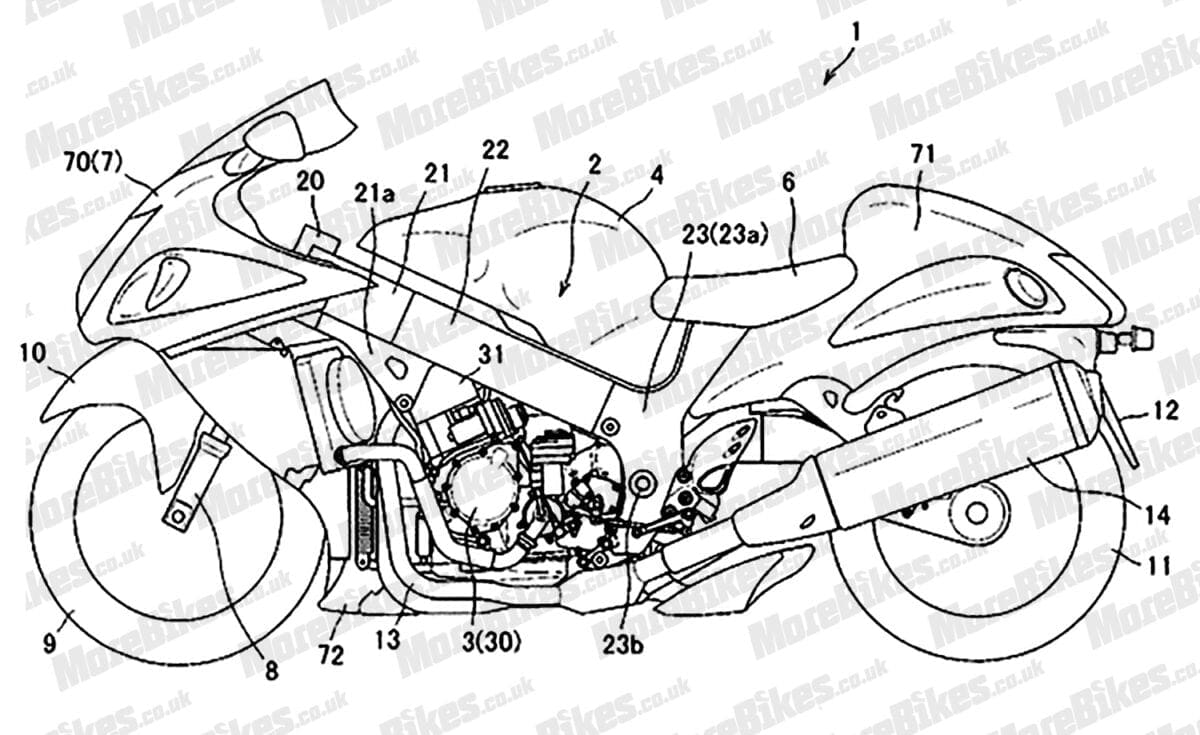 News has emerged Stateside of a series of patents from Suzuki that has the next-generation Hayabusa fitted with a semi-automatic transmission. 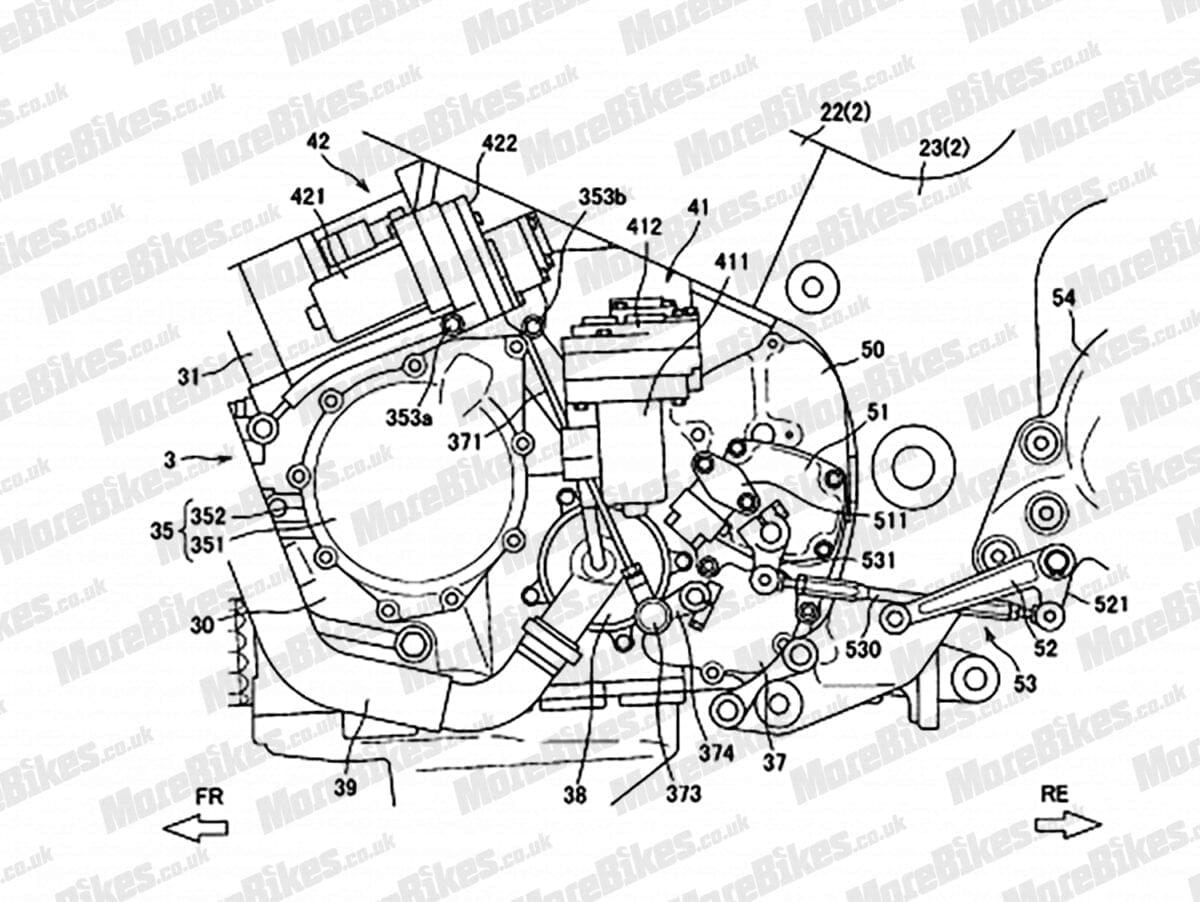 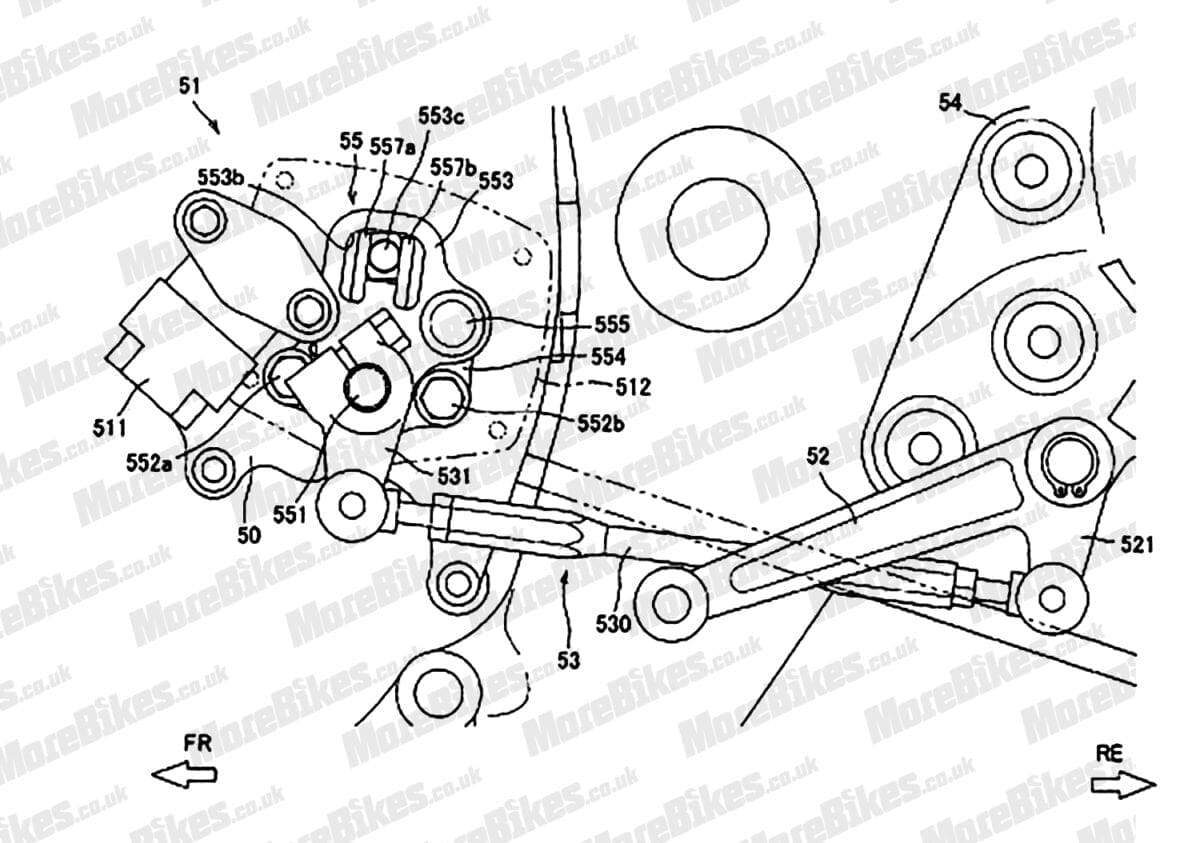 The patents have been filed by the Japanese company with three sets of the design being registered each in Japan, Germany and the USA. 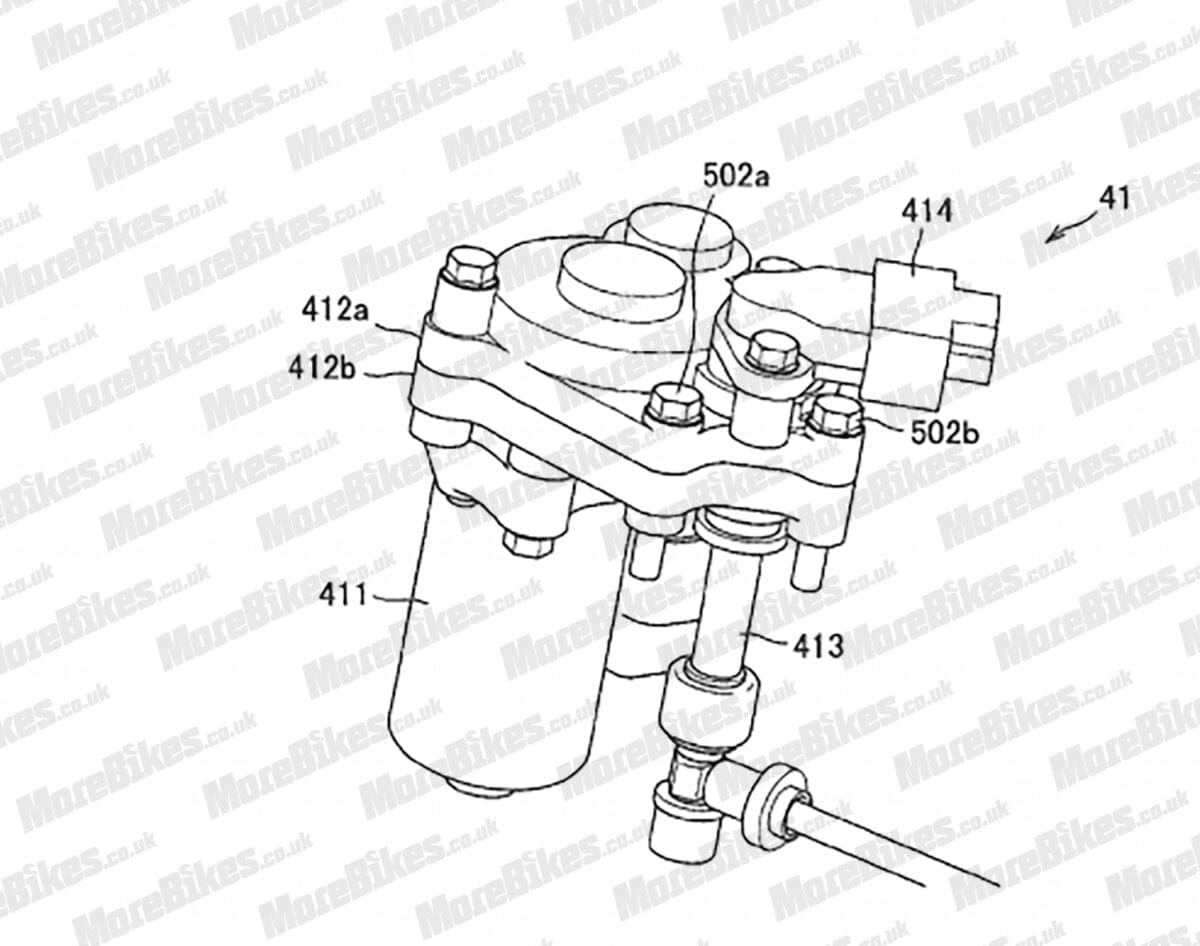 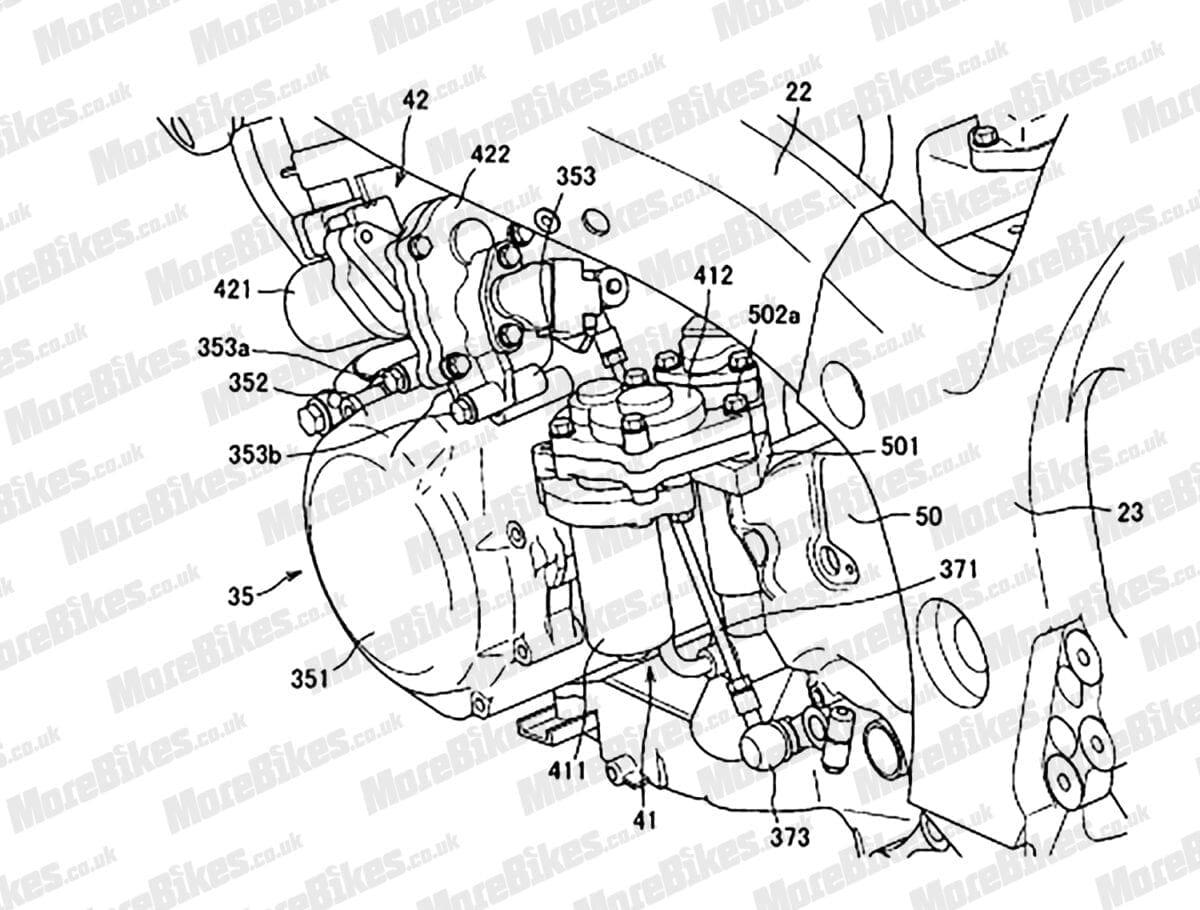 First reported on by www.motorcycle.com, the files show the use of actuators to work the clutch and gear shift. The bike’s shift doesn’t look like it’s going to be hand-controlled though, it’s staying as a foot shift for now. 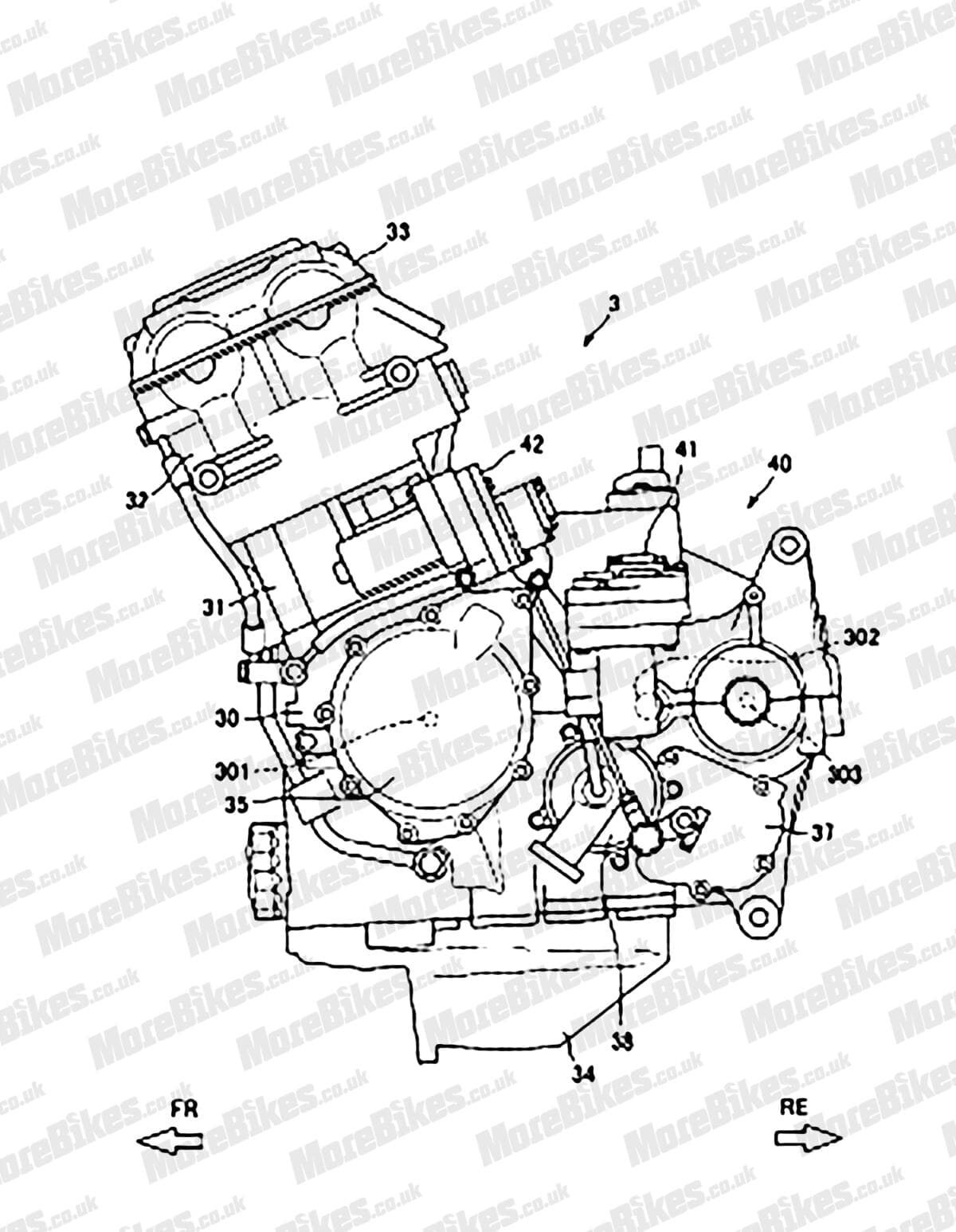 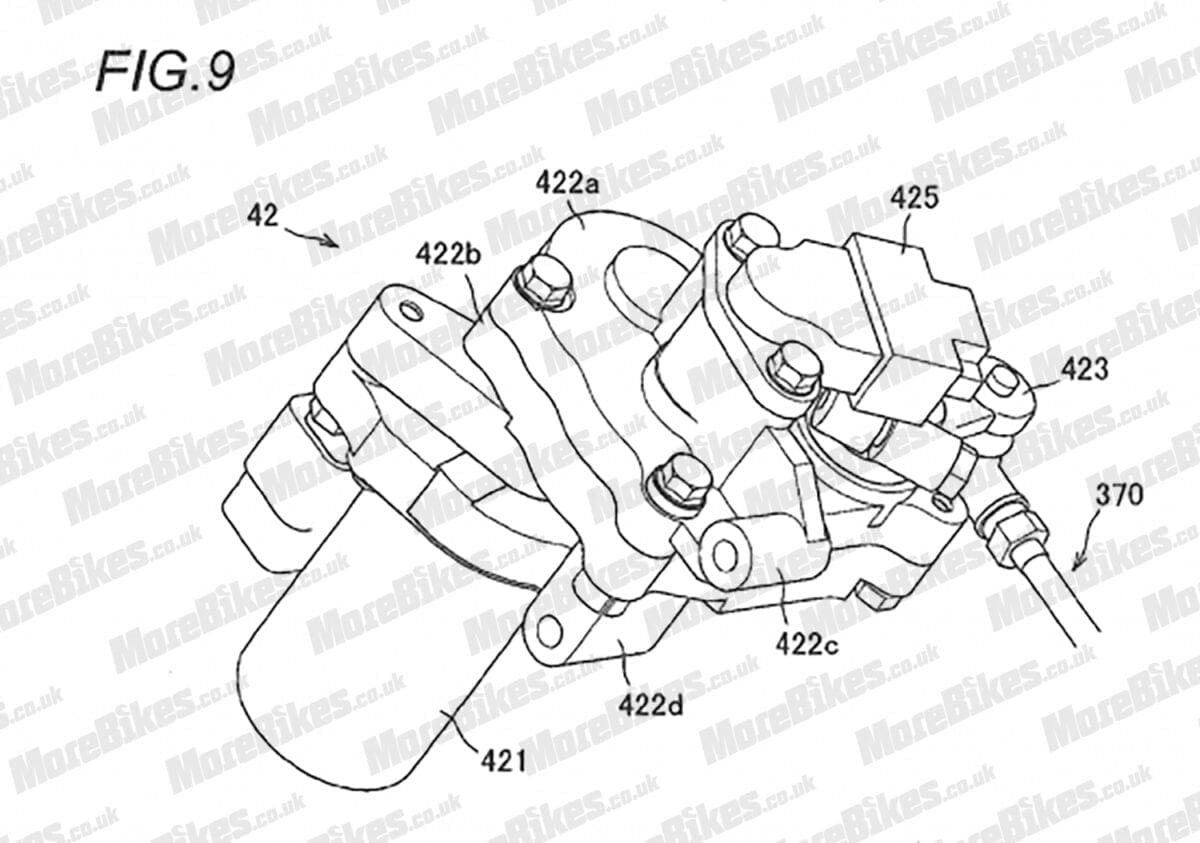 So the next Hayabusa, which will come with a supercharger to boost speed and is likely to be over 1400cc, will still have the familiar foot change with the patent for the semi-automatic system describing a ‘clicking mechanism’ to simulate the feel of a standard gear shift.