It’s the Thai WSB round this coming weekend! Here’s some handy stats to know, going in to the second round of the season 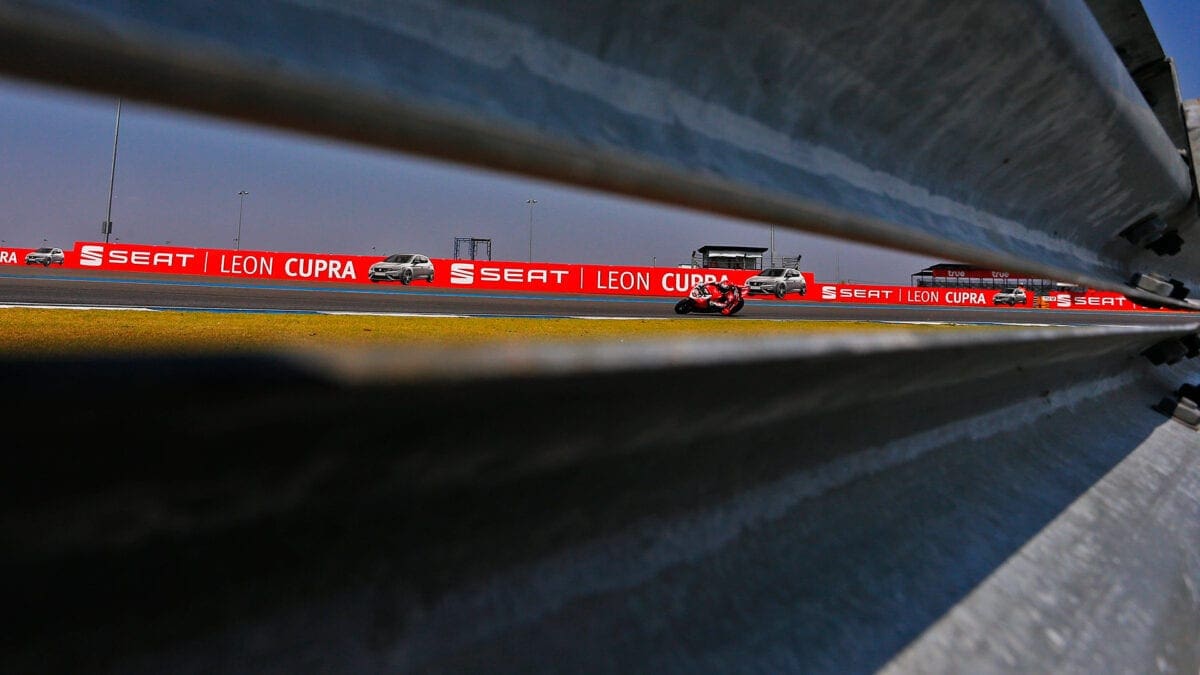 3.  Jonathan Rea has led every single lap around Chang International Circuit both last year and in 2015.

4. In Buriram, Marco Melandri (Aruba.it Racing – Ducati) will try to score his third consecutive win in Race 1. He has secured a string of three wins in his WorldSBK career before, in 2012: Race 2 in Aragon and a double in Brno.

5. This is the only track of the 2018 calendar where Tom Sykes has raced but hasn’t recorded pole.

6. There are only three tracks on the current calendar in which Chaz Davies (Aruba.it Racing – Ducati) never qualified for the front row: Buriram, Misano and Jerez.

7. This is the only track where Jonathan Rea has finished all the races he has started on the podium.

8. The WorldSBK Championship has run 80 races in Asia so far.

9. The most successful rider in Asia is Jonathan Rea, with 8 wins (5 in Buriram, 2 in Losail and 1 in Sepang). Rea overtook Carl Fogarty last year, who has won seven times in Asia (2 in Johor, 2 in Sugo and 3 in Sentul).

10. Ducati has won at six of the eight Asian tracks in the history of the Championship: Johor, Losail, Sentul, Sepang, Shah Alam and Sugo. Missing from this list are only Buriram and Istanbul.