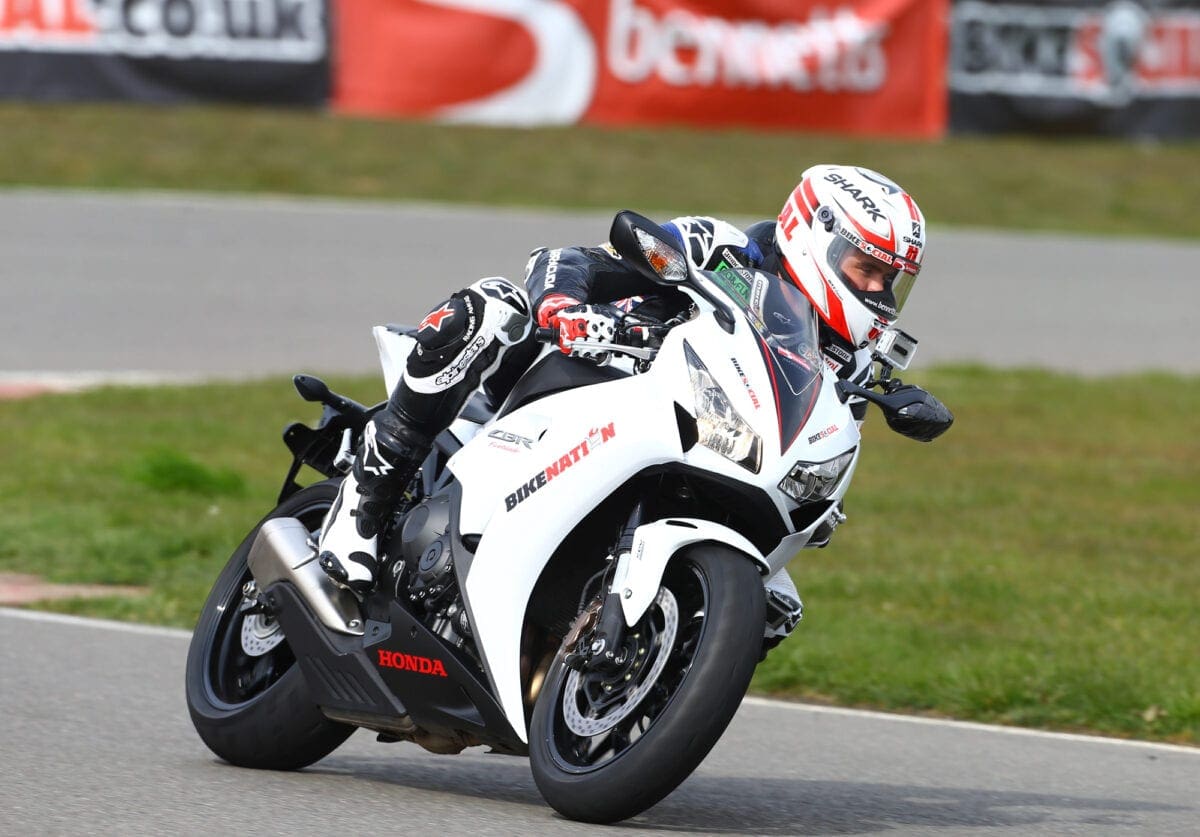 “It’s just knowing you still have it…” 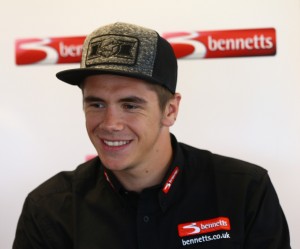 MoreBikes.co.uk caught up with Scott Redding after his first MotoGP race in Qatar at the launch of Bike Nation, a new shop for bikers, to find out how he was feeling about that top-10 finish and finally riding in MotoGP. He was surprisingly grounded:

“I didn’t expect anything too special as we’d been testing with the other guys before. I was happy with my debut in Qatar, and to be on the same grid as the riders like Rossi and Lorenzo was a little bit strange. I wasn’t so happy about the 7th place, but beating Nicky Hayden was really good. I was happy to stay behind him and thought if I could stay with him for around five to eight laps then that would have been good – but I ended up beating him. On paper we came out as P7, which I’m not super fussed about because a lot of guys crashed, so it’s not a true result.”

Preparing for the upcoming season has been a mixture of physical and mental training: “I just stepped up into the change. The hardest thing was coming back from the broken wrist and trying to get motivation and believing in myself again. I was good on the bike but I didn’t have that self-belief through testing. The bike wasn’t really working and I got off to a pretty rough start. The main problem is going into the Championship knowing that I can’t win – that’s the hardest thing and kinda sucks. We know we’re a bit underpowered at the moment so I am basing myself on Nicky – I mean the guy has won a world title – so I got some self-belief during the race. It’s just knowing that you still have it.”

It’s every man for himself when it comes to advice and Scott has adapted his riding style and learnt lessons during testing about how to best handle the new machine: “It’s just a case of staying relaxed on the bike, not fighting it too much and using more of the tyres on the exit of corners. Riders don’t give others advice if I’m honest, everyone is there for themselves and making their own careers – you have to learn it yourself and I think that makes the rider.”

Racing in MotoGP aged just 21, Scott has achieved an unbelievable amount for his age, and has ambitions for the future: “I need to win a world title – that’s a start. I need to try and earn myself a factory bike and try and get myself in the factory Repsol team. Then I have to challenge for a title. We can go from there then.”

When he’s not pushing his race bike to its limit on the track Scott uses a 125 scooter to get him around: “I ride a motoX bike for training, and when I’m at the circuit and the hotel is close by, then I’ll go by scooter. I’m staying in Spain for training reasons – it’s nice to ride a scooter out here as its quiet and I’m out the way, there aren’t too many cars either.”

We’ll be tracking Scott’s progress throughout the year and wish him good luck in his next race at The Circuit Of The America’s near Austin, Texas on Sunday April 13.