VIDEO: Behind the scenes of the new MotoGP 18 videogame

The latest incarnation of the MotoGP video game is set to be released on June 7 – and to build excitement the game’s developers, Milestone, has released a short video detailing how the renderings of the tracks and other in-game footage was made. Cool right?

A spokesperson from MotoGP said: “In this Making Of video, the development team at Milestone will tell you a little more about this fascinating process, guiding you behind the scenes of how legendary racetracks are brought to life in the game.” 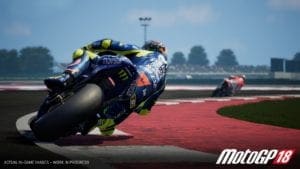 The new release will be an entirely different game than the ones preceding it, relying on the Unreal Engine 4 to provide the best gaming experience of the series – helping MotoGP 18 to be near indistinguishable from reality. More specifically, Milestone has used drones and special cameras to render the tracks, the bikes, and the riders themselves – and it reckons the game offers unprecedented realism. And, the game even employs AI to take advantage of the gamers’ detected weaknesses, while the damage system will work to make for a more realistic post-crash experience. 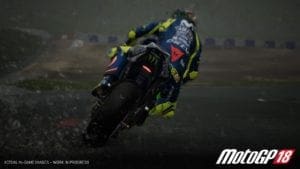 The game will allow single player gaming with career starting as a rider in the Red Bull MotoGP Rookies Cup, going all the way through the MotoGP series itself – while the multiplayer version, eSport Championship, will be available later in the year, allowing for players to compete across eight challenges towards the live Semi-Final and Grand Final events. 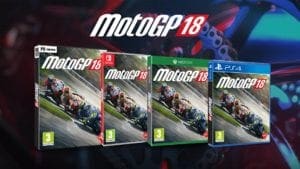 Pre-ordering for the game is available on the official website now. For more information, visit: www.motogpvideogame.com/buy