By Tony Carter|2020-01-13T14:58:17+00:00May 10th, 2018|Categories: News|Tags: MoreBikes, Riding|
A new study has discovered the top 10 cities and surrounding areas for riding a motorcycle through, with Glasgow, Derby and Portsmouth topping the list. Scenic routes, long open stretches of road and less traffic are what bikers consider make a good leisurely ride, with the average rider going out for five hours at a time once a fortnight. 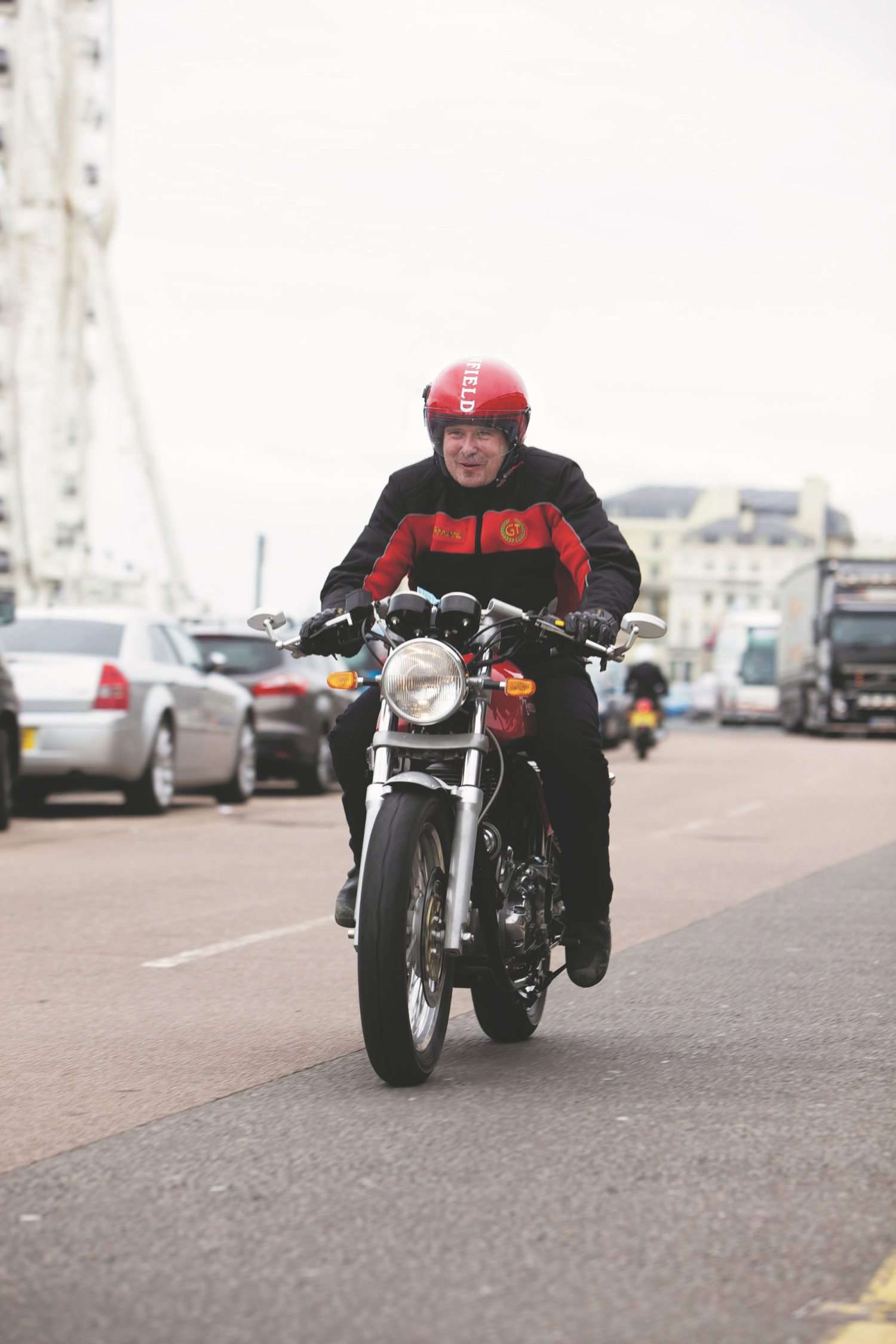 One in three bikers claim that Glasgow is one of their favourite cities to ride in, with London and Edinburgh making it into the latter half of the top 10.
The team behind www.wmbpride.bike undertook the research as part of an ongoing study in motorcycle riders’ experiences whilst riding throughout the UK. 2,194 British bikers aged 18 and over, all of whom stated that they ride their motorcycle for leisure, were quizzed about their top routes.
Initially all respondents were asked “How often do you ride your bike for pleasure?” to which the average response was found to be once a fortnight. When asked how long they typically spent on the road, the average duration was found to be five hours. Of those five hours, respondents cited that four hours of that was riding, compared to just one hour spent admiring the destination, eating and socialising.
Furthermore, when asked to share the longest leisure ride they’d been on, taking into account riding and stopovers, the average was found to be 2 days and 7 hours, whilst the longest was found to be 26 days.

All respondents were then asked what it was that made a good ride, to which the top responses were ‘scenic routes’ (34%), ‘long open stretches of road with twisty bends’ (25%) and ‘less traffic on the road’ (18%).
Following on from this, all respondents were asked what cities they found the nicest to drive in. When provided with a full list of UK cities and told to select all those they enjoyed riding in, the top 10 were found to be:
When asked if they went on leisurely rides by themselves or with others, the majority (62%) stated that they preferred to go with fellow bikers. Finally, when asked where they were most likely to stop off for a break, the top locations were found to be ‘a pub’ (27%), ‘a café’ (23%) and ‘somewhere scenic, on the side of the road’ (20%).