Isle of Man TT: Hutchinson and Dunlop going head-to-head in the Supersport Races 2018 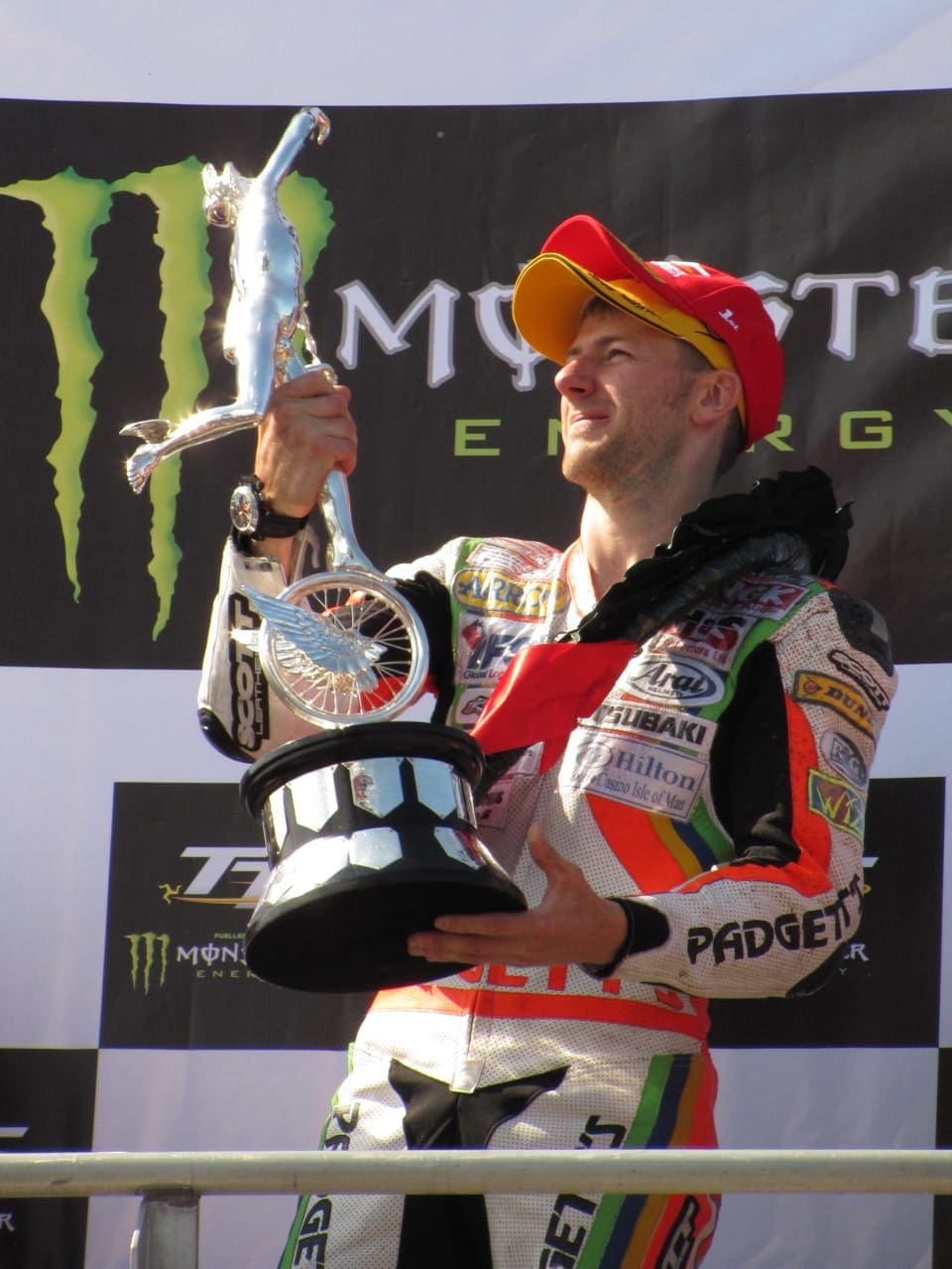 Ian Hutchinson has been confirmed fit to race in this year’s Supersport TT races and the Lightweight TT outing where he’ll be contesting a KMR Kawasaki sponsored by RST.

Hutchy and Michael Dunlop have dominated the two Monster Energy Supersport 600cc races with the former taking all four races in 2015 and 2016 and the latter winning five races between 2012 and 2017 including the single race held twelve months ago. 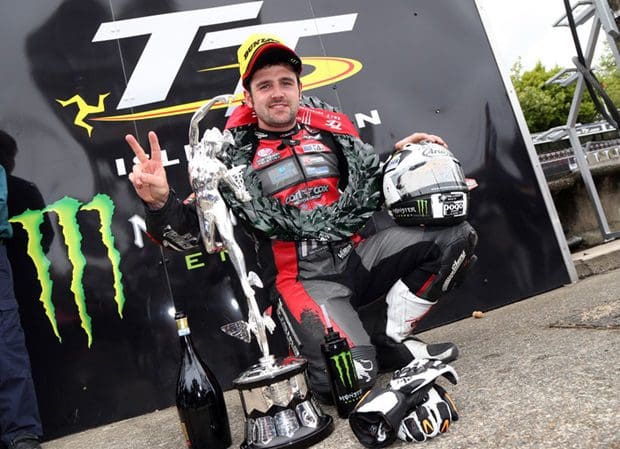 As with the 1000cc classes, the duo will start at number four and six respectively with Hutchinson on board the Honda Racing machine, having moved away from Yamaha, and Dunlop on a similar CBR600RR that he will run in his own MD Racing livery.

Manxman Conor Cummins will have the number one plate on the Padgetts Honda and will have teammate Lee Johnston, who moves up the order from 13 to three, in close attendance. Johnston will be looking to make amends for the Batley based concern having crashed in practice at Greeba Castle last year.

The Padgetts Racing pair are separated by James Hillier who again lines up at number two on the Quattro Plant JG Speedfit Kawasaki. Having come second in 2017, pushing Dunlop all the way, he will be hoping to go one better and add to his single TT win from 2013.

Dean Harrison slots in at number five, positioned between Hutchinson and Dunlop on the Silicone Engineering Kawasaki. He retired from last year’s race but second and third in 2016 more than prove his credentials and confirm him among the pre-race favourites.

Gary Johnson, the only rider other than Hutchinson and Dunlop to win a Supersport race since 2013, again sets off at number seven – this time on the RAF Regular & Reserve Triumph. Having taken victory in 2014 on a similar machine, the Lincolnshire rider should be among the leading riders.

Dan Kneen (8) who will ride for the Jackson Racing Honda concern, with whom he did so well in 2017, is another rider expected to be challenging for a podium place while William Dunlop moves up the order for the 600cc races, taking over the number nine plate on his Temple Golf Club Yamaha.

Peter Hickman, a double podium finisher last year on the Trooper Beer Triumph, rides the same machine again this time around and again sets off at number ten with the Burton upon Trent rider another strong contender.

Josh Brookes starts ten seconds behind Hickman, this time on the McAMS Yamaha, the team that Hutchinson enjoyed great success with. He’ll be followed by Martin Jessopp on the Riders Motorcycles Triumph.

With Johnston moving up the order, there’s a space at 13 and so next up at 14 will be Michael Rutter followed by David Johnson, the duo dropping out of the top ten for the 600cc races compared to their higher starting positions in the three 1000cc races.

Jamie Coward again starts at number 16, this time on the PRez Racing Yamaha, and while Steve Mercer will again be at number 17, he has two new riders behind him with Ivan Lintin (18) moving into the seeds on his Dafabet Devitt Racing Kawasaki and James Cowton (19) doing likewise on his similar McAdoo Racing ZX-6R Kawasaki.

The field is packed with talented riders and amongst those outside the top twenty include Craig Neve (23), former Manx GP winner Andrew Dudgeon (26), Sam West (29), Daniel Cooper (37) and the Irish triumvirate of Derek McGee (27), Michael Sweeney (28) and Adam McLean (34).

A total of 85 entries were accepted and the class was the most oversubscribed race in this year’s meeting.