BMW files patent for electric front wheel drive on motorcycles. Ripe for the next big Adventures from the German factory?

BMW has filed designs for an electrically-driven front wheel that is likely to appear on the next generation of big bikes from the German bike builder.

The drawings show an all-in-one unit mounted around a front wheel hub that is used to drive the front wheel when needed in particularly gnarly off-road conditions or up steep inclines.

There’s only a couple of drawings of the mechanism but in the patent’s description BMW clearly stated that the electric drive can be fitted to motorcycles as well as three and four-wheeled vehicles with the drive unit working to support a standard rear wheel drive (so, no front wheel only driven motorcycles in the future).

Here’s what BMW itself says about the patent design and what it’s purpose is on future vehicles:

The unit looks very similar to the hybrid R1200GS with independent front and rear-wheel drives which we brought you first in 2015 (below). At the time the prototype, built by German company Wunderlich, also featured a braking regen system to power the hybrid electric motor but there’s no mention of a similar set-up on the new motorcycle from BMW. 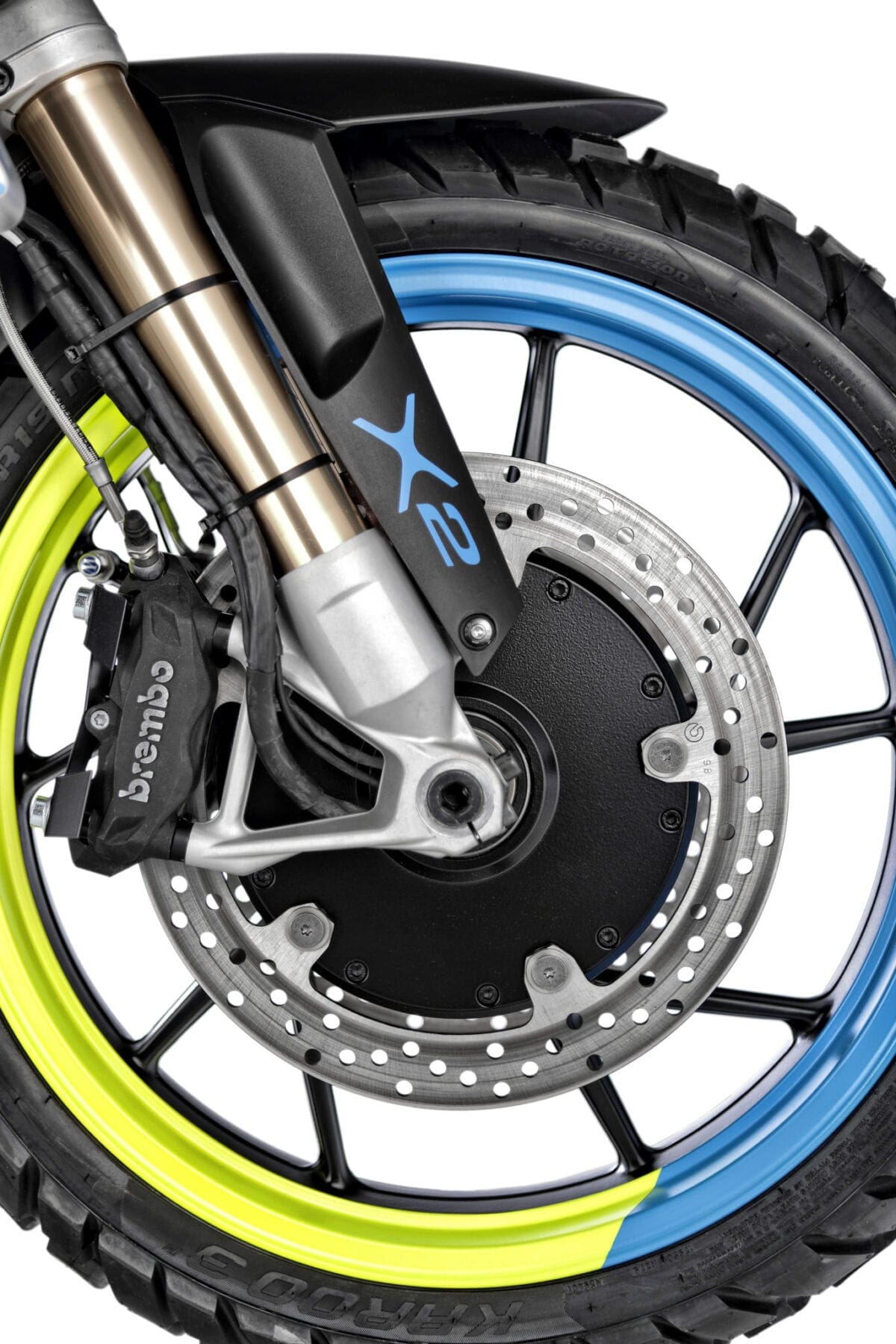 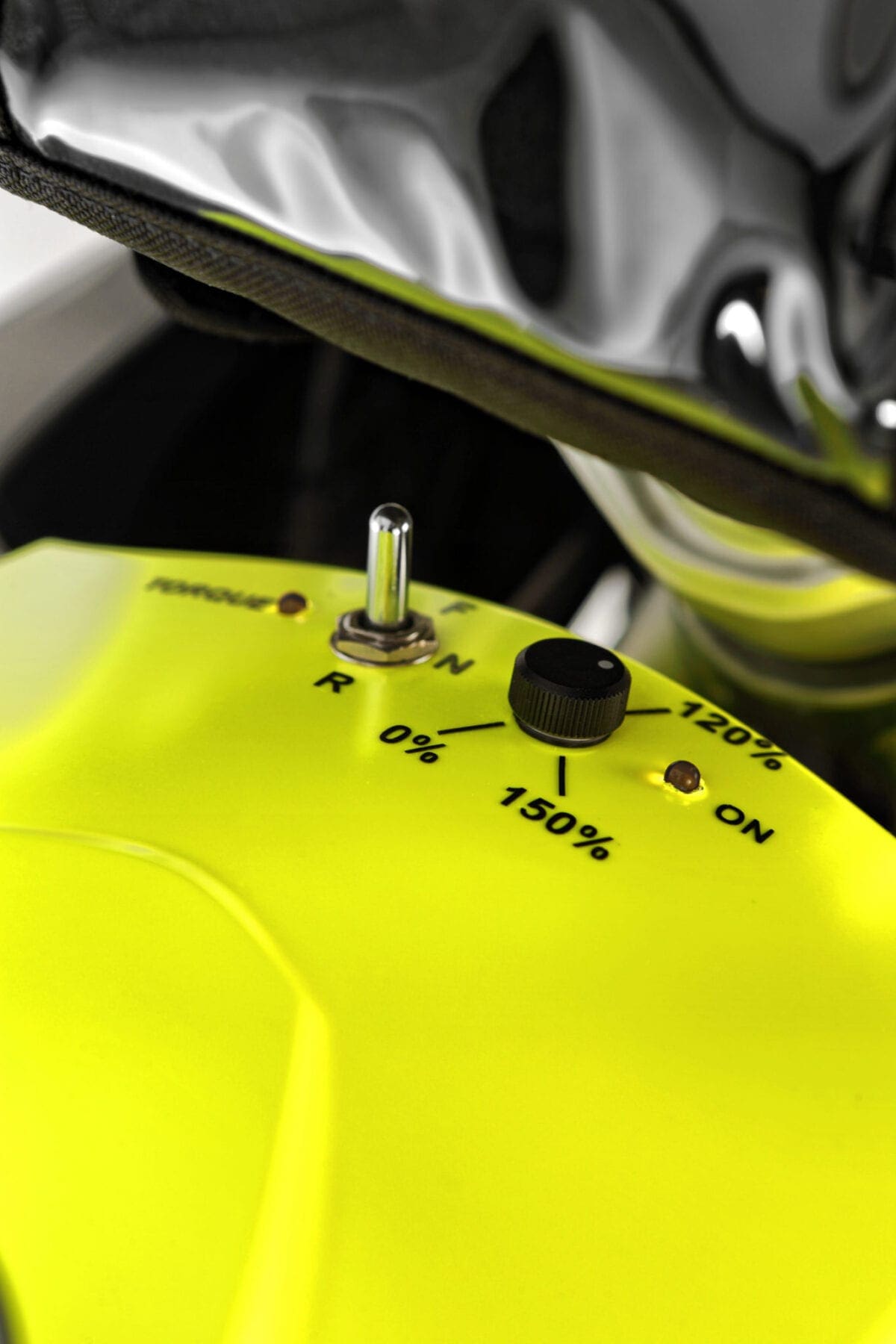 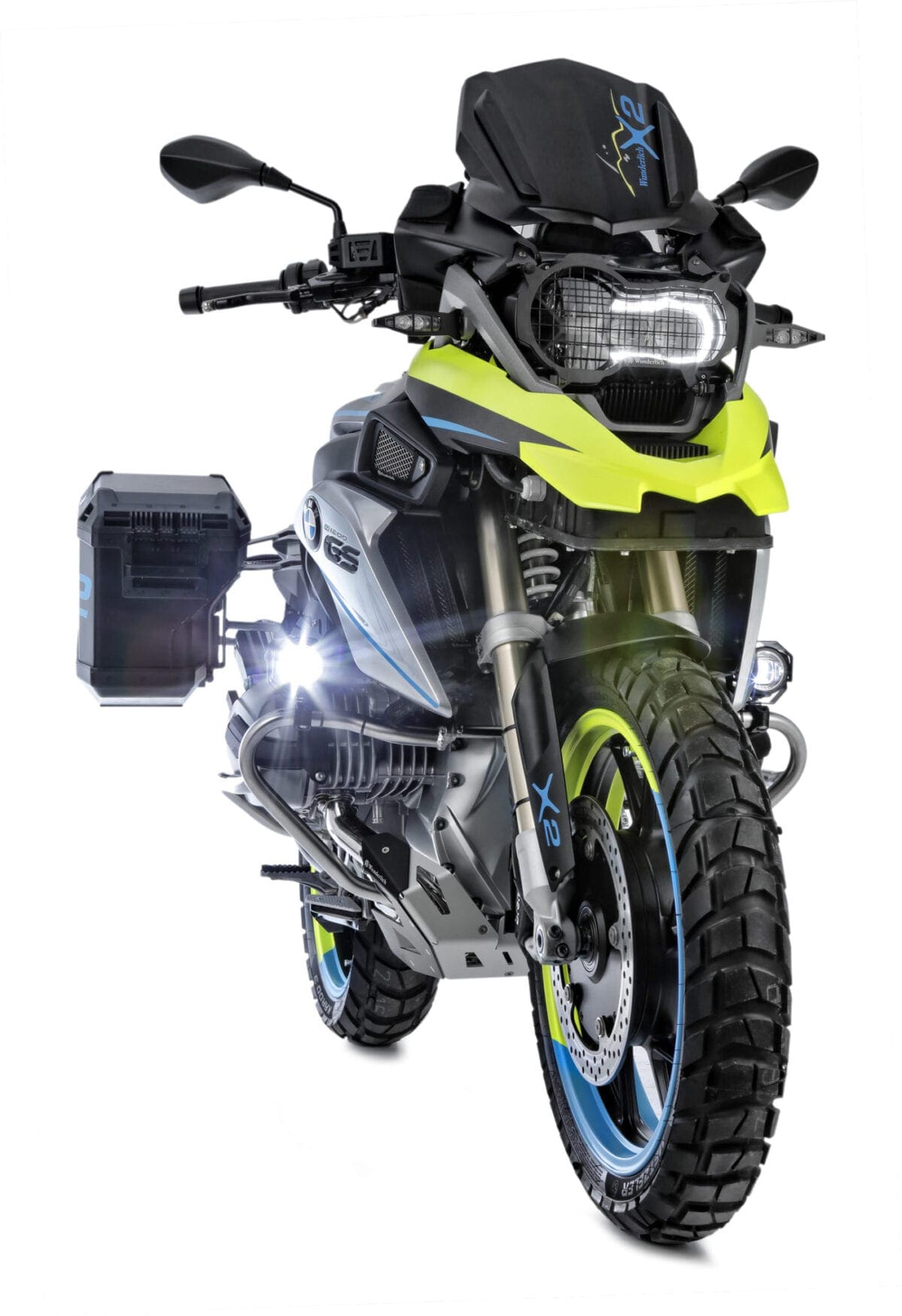