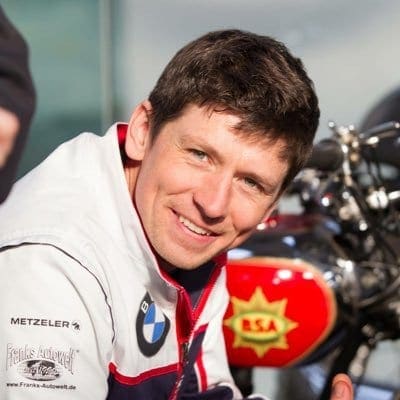 Popular, fast and stylish racer Dan Kneen has died following an incident at the Isle of Man TT this evening.

The 30-year-old Manxman, from Onchan on the Island, fell from the Tyco BMW at Churchtown on the opening lap of today’s Superbike/Supersport/Supersport session. It’s believed that Dan died at the scene.

Dan made his mountain course debut at the Manx Grand Prix in 2008 and won an unprecedented three races – the Junior, the Newcomers C and the Ultra Lightweight MGP Races. 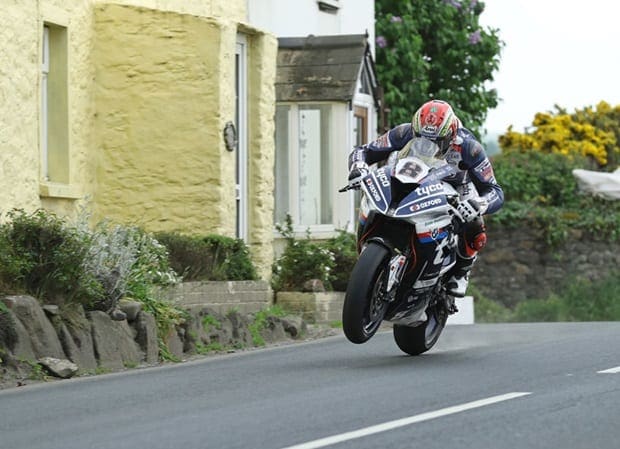 Kneen joined the Moneymore-based team after impressing last year at the Ulster Grand Prix, when he was called in as a replacement for the injured Ian Hutchinson. He made a winning start to the new road racing season at the Tandragee 100 earlier this month, where he won the feature Superbike race after finishing as the runner-up in the opener.

Shortly later, news of a second incident was confirmed in which a rider hit a course car at Ballacrye, near Ballaugh, when on its way to the initial accident. That rider was airlifted to Noble’s Hospital. No update on his condition has been announced.