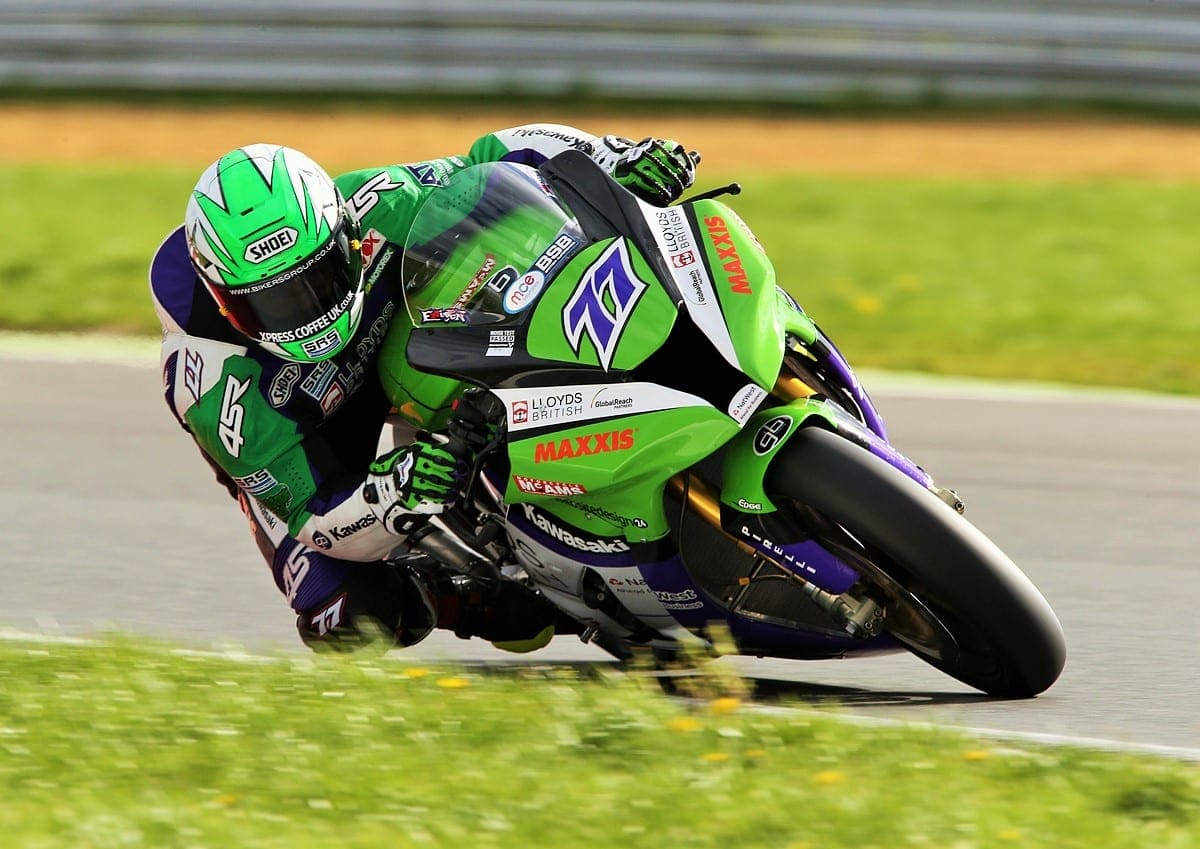 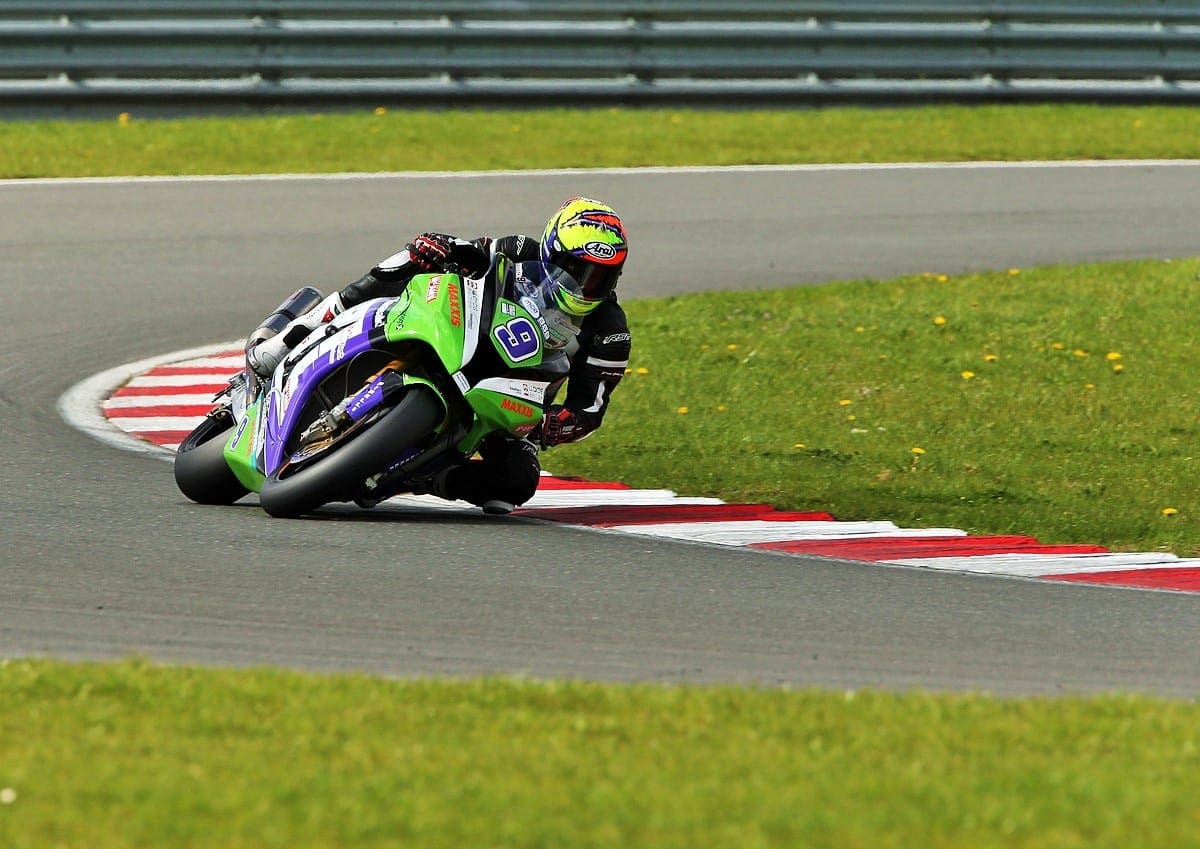 The Lloyds British GBmoto Kawasaki team have concluded their pre-season testing campaign following a two day official MCE British Superbike Championship test at Snetterton with strong, consistent times. After a positive nine days testing, the team now return to the workshop to complete final preparations of their Kawasaki Ninja ZX-10R machines ahead of the opening round at Brands Hatch next week.

Following six days of testing in Spain at the Cartagena and Almeria circuits, the Lloyds British GBmoto Racing team returned to the UK for a one day test session at Donington Park last week and two days at the Norfolk circuit this week, enjoying near perfect conditions at both circuits. Despite not pushing for times at either test, Chris Walker and James Ellison finished in 4th and 10th place respectively at Donington and 3rd and 6th at Snetterton. 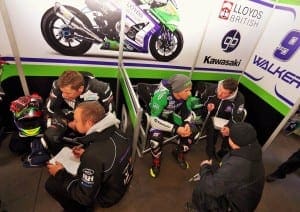 Using information gained at the Spanish and Donington tests, the team were able to bring a revised package to Snetterton. This allowed both riders to continue the essential set-up of their brand new Kawasaki Ninja ZX-10R machines, working on changing suspension, chassis balance and electronics to find a comfortable base setting and achieve impressive times towards the end of the final session. The team now head back to the workshop where they will further refine the ZX-10R machine ahead of the opening round of the British Superbike championship at Brands Hatch next weekend.

After saving his best until last, finishing the test with a stunning 1:48 lap in the final session, Chris Walker said, “I’m really happy with that. Testing is testing and Brands will be different but to have achieved these times round here in the short space of time we’ve all been working together is impressive. I’ve run on a couple of times but other than that it’s been ‘trauma free testing’ all the way through and I can honestly say James and myself have worked through a lot of changes that have helped us both. Overall I’m really excited to get racing now!”

Despite losing a session to an electronic fault James Ellison was still able to set an impressive pace, commenting, “Although we finished up closer to where I wanted to be its felt like I kept getting up to speed but maybe half a session too late. We lost a session with an electronic fault but we’ve made big gains when compared with yesterday and Donington. I need to think about my own riding style a little to make up that last bit of time to be really competitive, but we have to remember this bike is only nine days old! I’m happy with the way we’ve kept chipping away, Chris has been really fast and that pushes you, it’s good to have a competitive team mate.”

Team Manager Terry Liquorish summed up, “We have methodically worked through a vast array of changes over the nine days including different settings on our new Öhlins suspension, working with our electronics expert, adapting to the new 17” Pirelli slicks and using three evolutions of engine specifications. With new Superbikes being developed across all these areas at four different circuits, it’s extremely encouraging to have finished up at the sharp end of the timesheets before the season starts.

“Although there is a lot of differences between this and the last ZX-10R he has ridden, Chris quickly got up to pace with the new Superbike, whilst James has been happy with the switch to Kawasaki from the off and he is now starting to get to grips with how to get the best from the ZX-10R.”