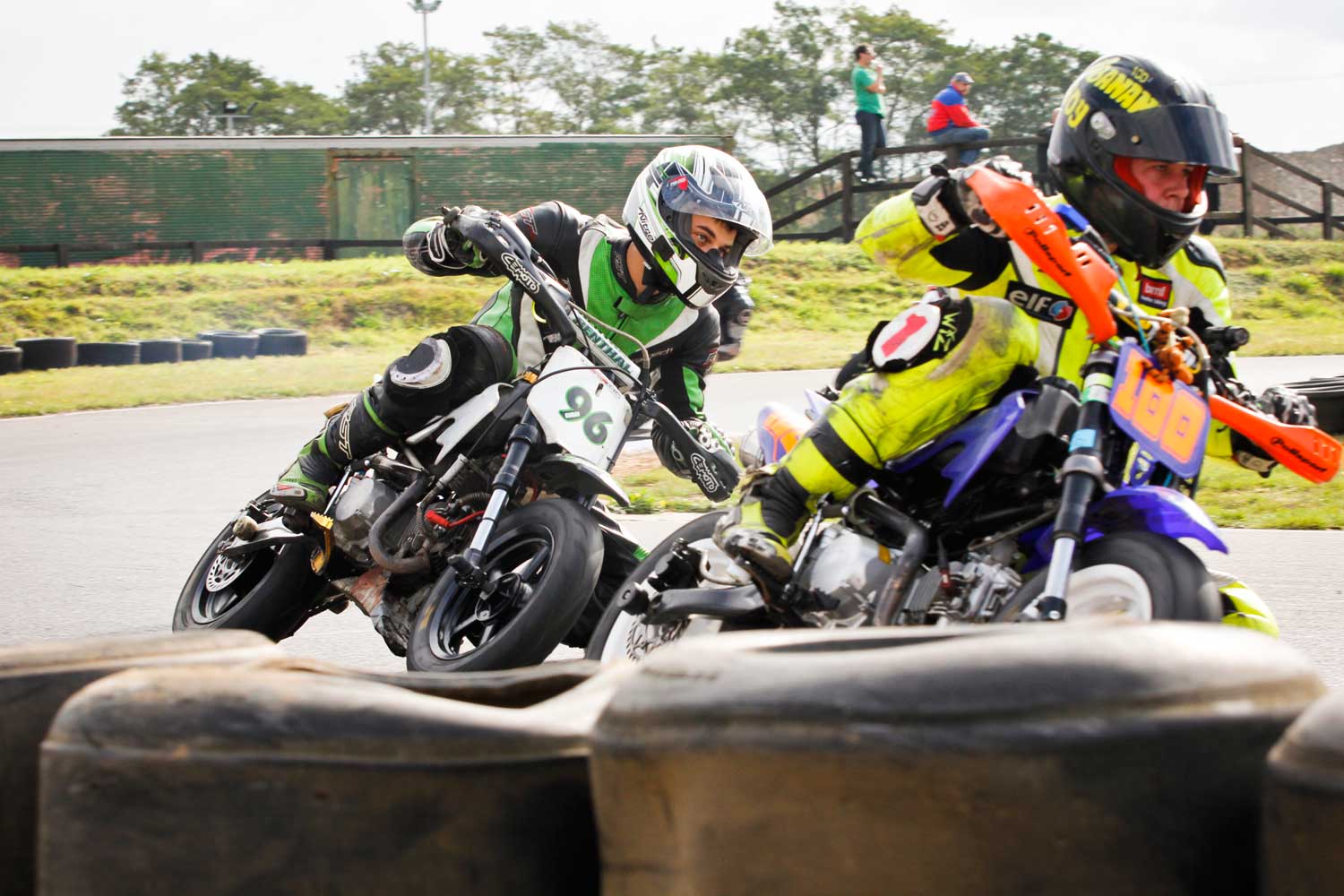 We’ve posted this last week – but we’ve had such a big response, we thought we better share it again. It’s a release from the UK Motorcycle Industry Association – what do you think to the EU proposals and the MCIA’s response?

“The Motorcycle Industry Association (MCIA) is today calling on EU member governments and MEPs to reject European Commission proposals which threaten to end all forms of competitive and grassroots motorsport across the EU, including the UK.

“The proposals arise from a newly tabled EU Directive which amends aspects of the Motor Insurance Directive (MID). It also responds to the 2014 so-called ‘Vnuk’ judgment of the European Court of Justice, which ruled that all mechanically propelled vehicles must have full third-party motor insurance to cover injury, damage and loss, whether used on public roads or private land.

“The insurance industry has already made it clear that it would be difficult to provide such insurance, given the risks, particularly damage to machines, caused by vehicle collisions, common in competition events. In countries where full third-party liability insurance has already been applied to motorised sporting events, premiums have risen to exorbitant levels. As a result, such insurance would make almost all such events unviable.

“This will not only affect high level motorsport, but the thousands of people who take part in local events up and down the country.  Motorcycle sport generates much needed income in rural areas, with over 1.7 million spectators watching around 55,000 riders attend an average of over 4000 off-road and track events each year.

“The European Commission’s proposals represent a complete U-turn from its position of two years ago, when in the wake of the Vnuk judgment, it proposed to exclude vehicles not being used ‘in traffic’ from the MID. This would have made all forms of motorsport exempt from the impact of the Vnuk ruling. The EC has ignored 3,500 consultation responses supporting an exemption for motorsports.

“MCIA, along with its motorcycle sport partners the ACU and AMCA, were among the first to raise awareness of the issue and were quickly able to build a coalition of all major UK Motorsport stakeholders. The UK Government has actively supported efforts to remove the threat of Vnuk and its unintended consequences.

“Tony Campbell, CEO of the MCIA said: ‘It is now vital that our motorcycle sport and industry partners across Europe move swiftly to lobby both the European institutions and other EU member governments. In the UK alone, motorcycle sport is estimated to be worth £1 billion which rises to around £11billion across all forms of UK motor sports. We strongly support UK Government efforts, but our message is clear – whatever the outcome of these new proposals Government must take action in order to avoid the catastrophic damage that will be inflicted on Motorsport across the board if this ruling turns into law – even if this means defying Brussels.'”