It was a dramatic Friday at the Gran Premio d’Italia Oakley, with some big headlines, a shake-up on the timesheets and a record broken as Andrea Dovizioso (Ducati Team) became the fastest man in MotoGP™ when he set a new top speed record of 356.4km/h – up from the previous best of 354.9km/h set by compatriot Andrea Iannone in 2016. Team Suzuki Ecstar’s Iannone was, however, the quickest man overall on Day 1 at Mugello – 0.387 ahead of Maverick Viñales (Movistar Yamaha MotoGP), with reigning Champion Marc Marquez (Repsol Honda Team) less than a tenth further back to make it three different bikes in the top three. Marquez did crash on Friday and suffered a run off, rider ok, but some bigger headlines instead came from two Red Flags in FP2. 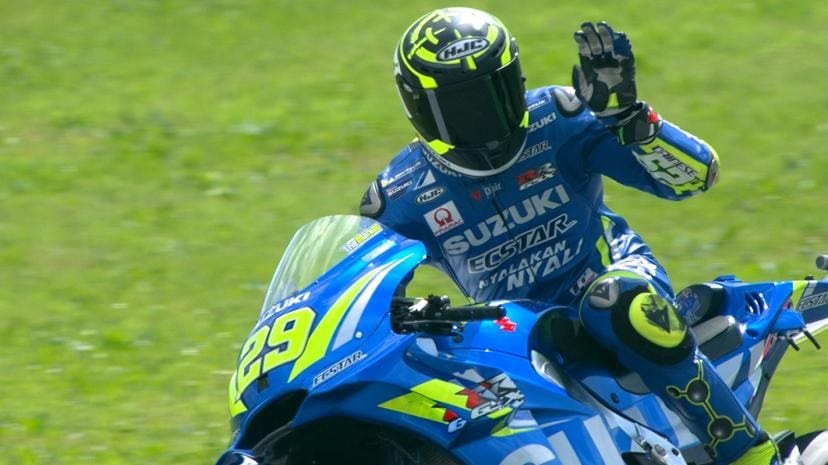 The first went out following a high-speed crash for Michele Pirro (Ducati Team) into Turn 1, with the Borgo Panigale factory’s test rider tumbling through the gravel following a highside. After being treated by the track, it was confirmed that Pirro was conscious and the Italian was then transferred to Ospedale Careggi in Florence for further checks.

Action then got back underway, but not for long – with Dovizioso then suffering a mechanical problem into Turn 1 and flames briefly appearing around his Desmosedici. After going third in the morning and setting the fastest top speed, the incident put a dent in the day for the 2017 Italian GP winner and he was P13 on the combined timesheets on Friday – with fellow big name Dani Pedrosa (Repsol Honda Team) also out of provisional Q2 graduation in P14, 0.022 off the Italian. 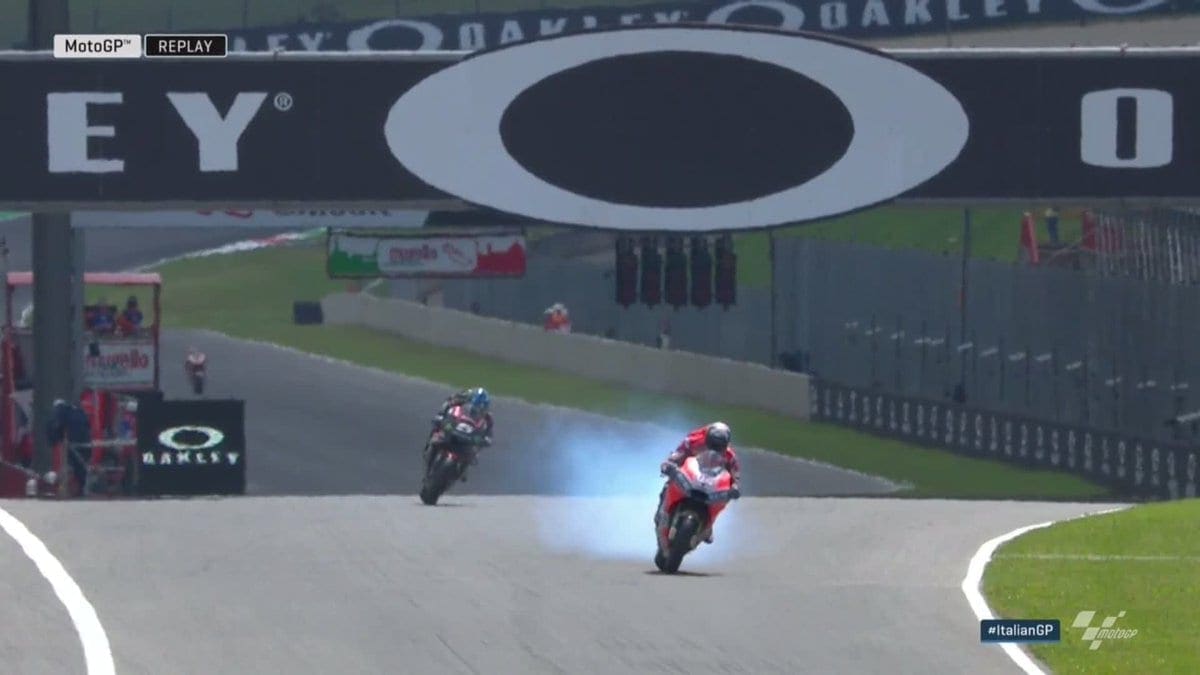 Back at the top behind the fastest trio and the headline incidents, it was a solid day for top Independent Team rider Johann Zarco (Monster Yamaha Tech 3) in fourth overall, with Jack Miller (Alma Pramac Racing) confirming more good speed on the Ducati to complete the top five just 0.038 in arrears. Cal Crutchlow (LCR Honda Castrol) was also in close company, however, just 0.030 behind the Queenslander to take P6 and show some good pace as he gets back to full power following his highside at Le Mans.

Home favourite Valentino Rossi (Movistar Yamaha MotoGP) closed the gaps up even more as he took seventh by only 0.012, edging out VR46 Academy and EG 0,0 Marc VDS rookie Franco Morbidelli by less than half a tenth on home turf. Danilo Petrucci (Alma Pramac Racing) made for more home delight in ninth, with the top ten completed by multiple-time Mugello winner Jorge Lorenzo (Ducati Team). 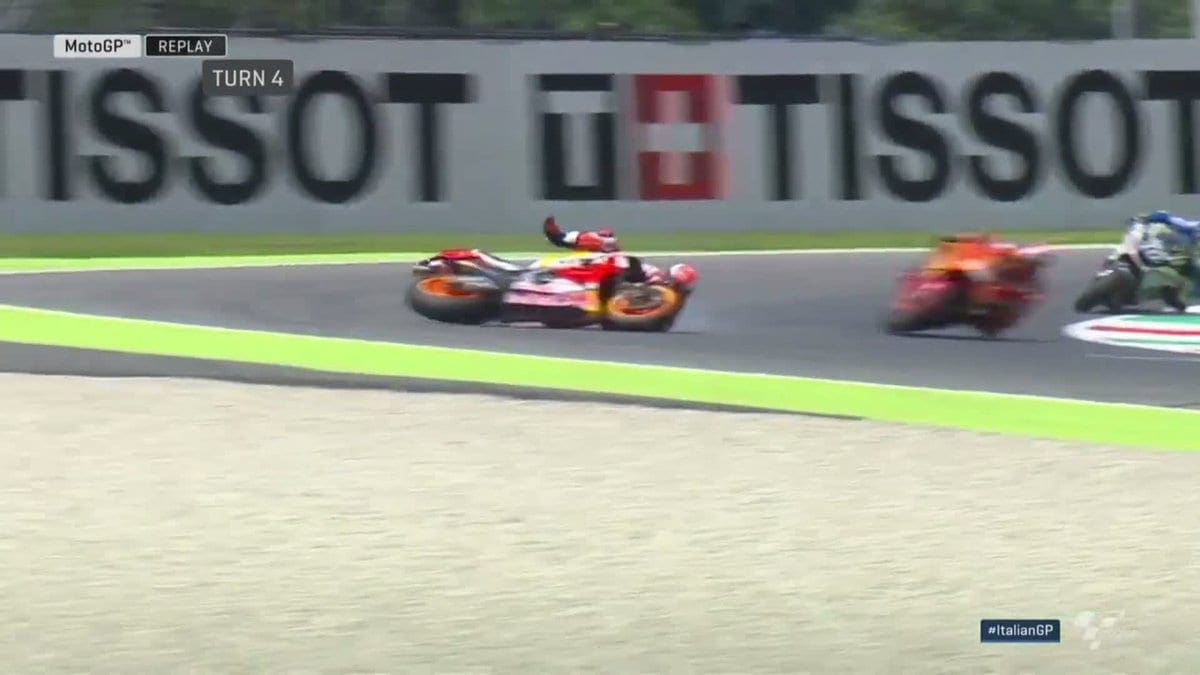 There’s a lot to play for in FP3 as the top ten scuffle to move through automatically to Q2, with Dovizioso and Pedrosa putting that at the top of their to-do lists once they get back on track. And with the field so close together, it’s sure to be another incredible day of action at the Autodromo del Mugello on Saturday – with FP3 at 9:55 (GMT +2) and qualifying beginning from 14:10.