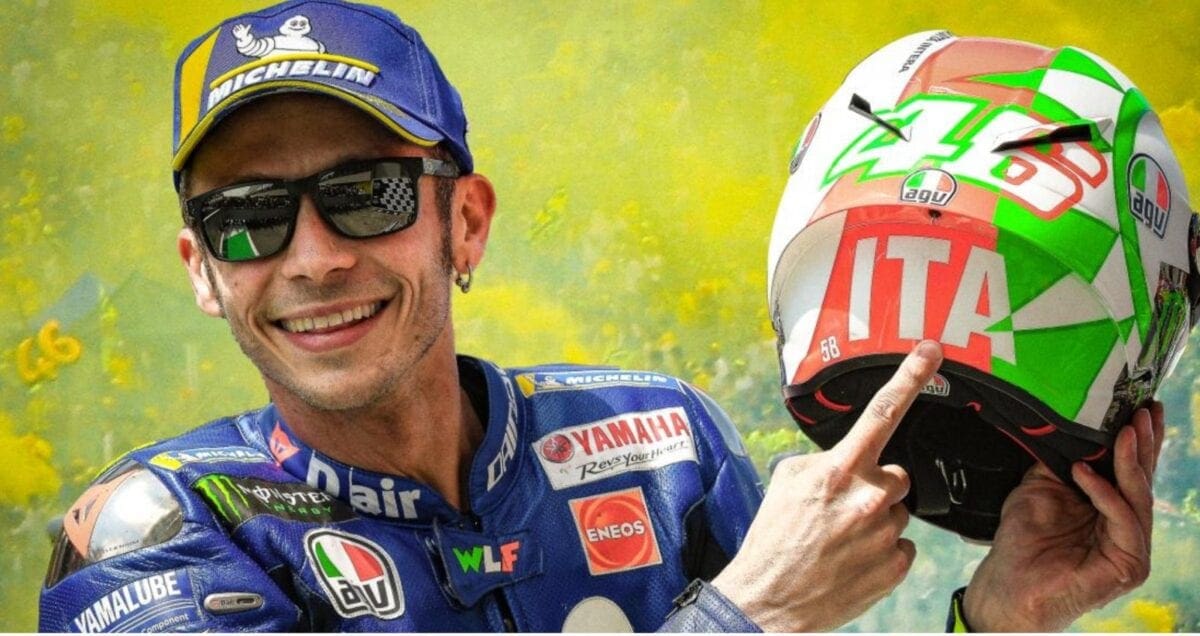 Frenetic, electric, high-octane, tense and down to the absolute wire: that was qualifying for the Gran Premio d’Italia Oakley. And as the yellow haze clears, it’s Valentino Rossi (Movistar Yamaha MotoGP) who’ll be starting from pole, the ‘Doctor’ putting in an electric 1:46.203 to take to the top and master the stunning Autodromo del Mugello once again. Sometimes, there really is no place like home. 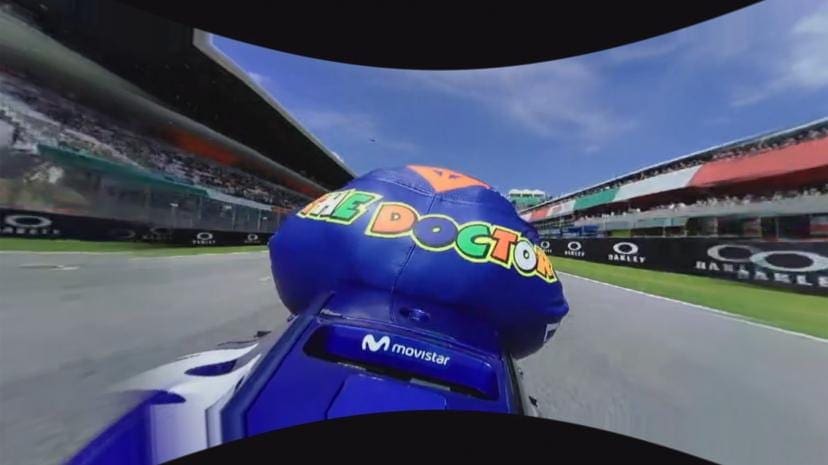 Starting alongside the number 46 is the other man with a comparable winning record at the track – Jorge Lorenzo (Ducati Team); also the rider whose 65 career poles Rossi equals, with the two now equal second of all time. And that stat was on a knife edge, with the number 99 only 0.035 off pole. Lorenzo has also taken the holeshot in both Jerez and Le Mans, but it won’t just be Rossi he’s fighting into San Donato once the lights go out at Mugello – the Ducati rider splits the Yamahas, with Q1 graduate Maverick Viñales (Movistar Yamaha MotoGP) completing the front row after an impressive Q2.

The home hero who had led the way for much of the weekend so far was the man to just miss out on the front row, with Andrea Iannone (Team Suzuki Ecstar) taking P4 and just shuffled out in the incredible hot lap shootout. He’s just ahead of top Independent Team rider Danilo Petrucci (Alma Pramac Racing), a podium finisher at the venue last year, with reigning Champion Marc Marquez (Repsol Honda Team) down in sixth. 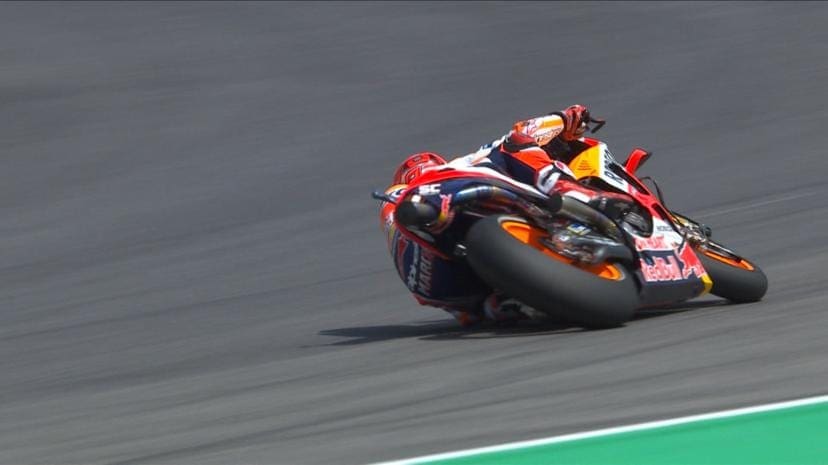 One on attempt, Marquez had been almost half a second up by halfway round the lap but it wasn’t to be. Losing time, the Championship leader wasn’t able to put it all together and push himself up the order – despite an impressive save around the final corner in classic self-named style. He’s in good company, however, with key rival and 2017 Mugello winner Andrea Dovizioso (Ducati Team) in seventh and less than a tenth off.

Cal Crutchlow (LCR Honda Castrol) and Johann Zarco (Monster Yamaha Tech 3) make for two more riders looking for more on Sunday as they start eighth and ninth, with the top ten completed by Alex Rins (Team Suzuki Ecstar) as he competes at the venue for the first time in the premier class, having sat out the Italian GP due to injury in his rookie year.

Second Q1 graduate Jack Miller (Alma Pramac Racing) will be gunning for his ninth consecutive top ten result from P11 on the grid, with top rookie Franco Morbidelli (EG 0,0 Marc VDS) in P12 after his first automatic graduation to Q2 at his home race. In contrasting fortunes, it’s been a tough weekend so far for former Mugello winner Dani Pedrosa (Repsol Honda Team), who’s not yet back to fully fit and will be starting the Italian GP in P20. 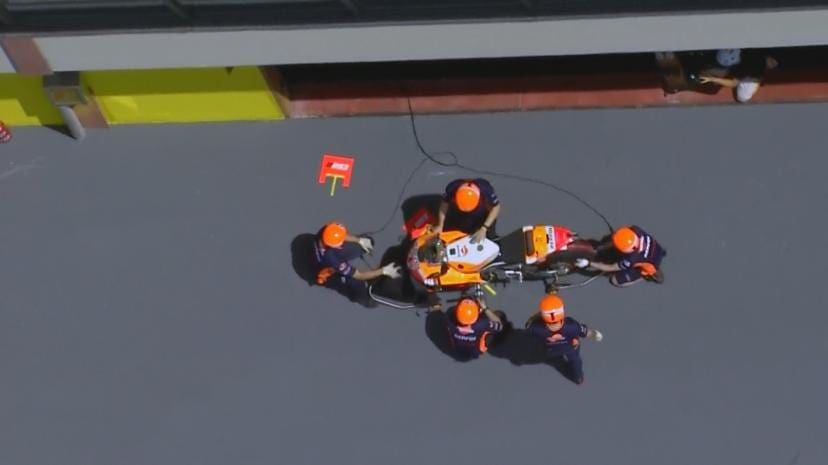 So that’s it – the 46 flags are flying high on Saturday. Will it be the same on Sunday? With such pedigree both at the front and looking to move forward, the battle between the veterans, the hard chargers and the fresh challengers is going to light up Mugello once again – tune in for the race from 14:00 (GMT +2)