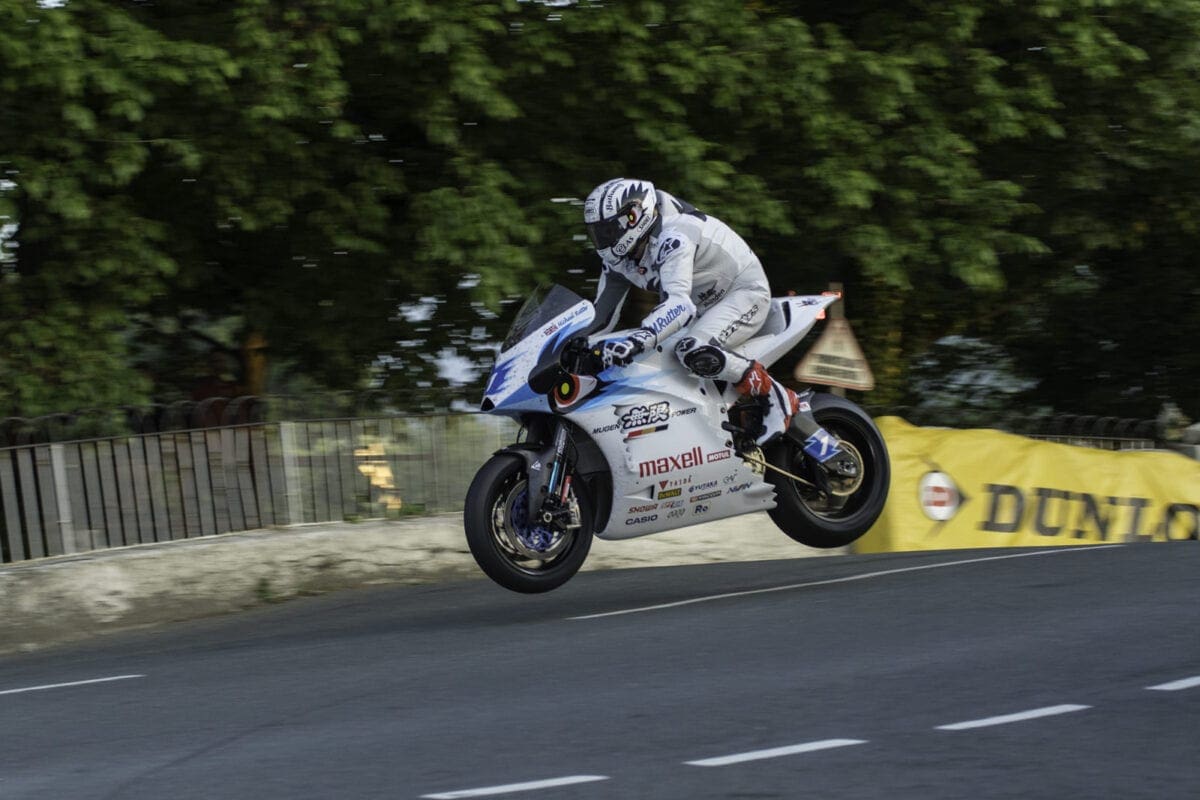 Just seven runners headed out for the electric-powered TT Zero race at TT 2018 but despite the lack of competitor interest, the record smashing continued in the single lapper.

Right from the start of the race, it looked good to bother the history books. On the run to Ballaugh Michael Rutter on the Mugen clocked a best of 8m 03s (the lap record set by John McGuinness in 2015 over the same section of the Moutain Course took 8m 14s).

At Sulby it was Lee Johnston’s Mugen that was quickest, recording a highest speed of 170.8mph, Rutter was a touch behind with a 166.9mph fastest and Daley Mathison managed a 153.9mph blast along the famous straight.

As the leading trio headed up the Mountain, the race was on with Mathison closing down Johnston with just 4s splitting the pair. Any threats of excitement in the dull single lapper for race fans were dashed as the leaders reached the Bungalow though with Rutter smashing it ahead of now second placed Mathison who’d passed Johnston as he pulled over to the side of the track to do a running repair on his bike before rejoining the race in third. Rutter over the Moutain increased his lead to a full 15.5s. 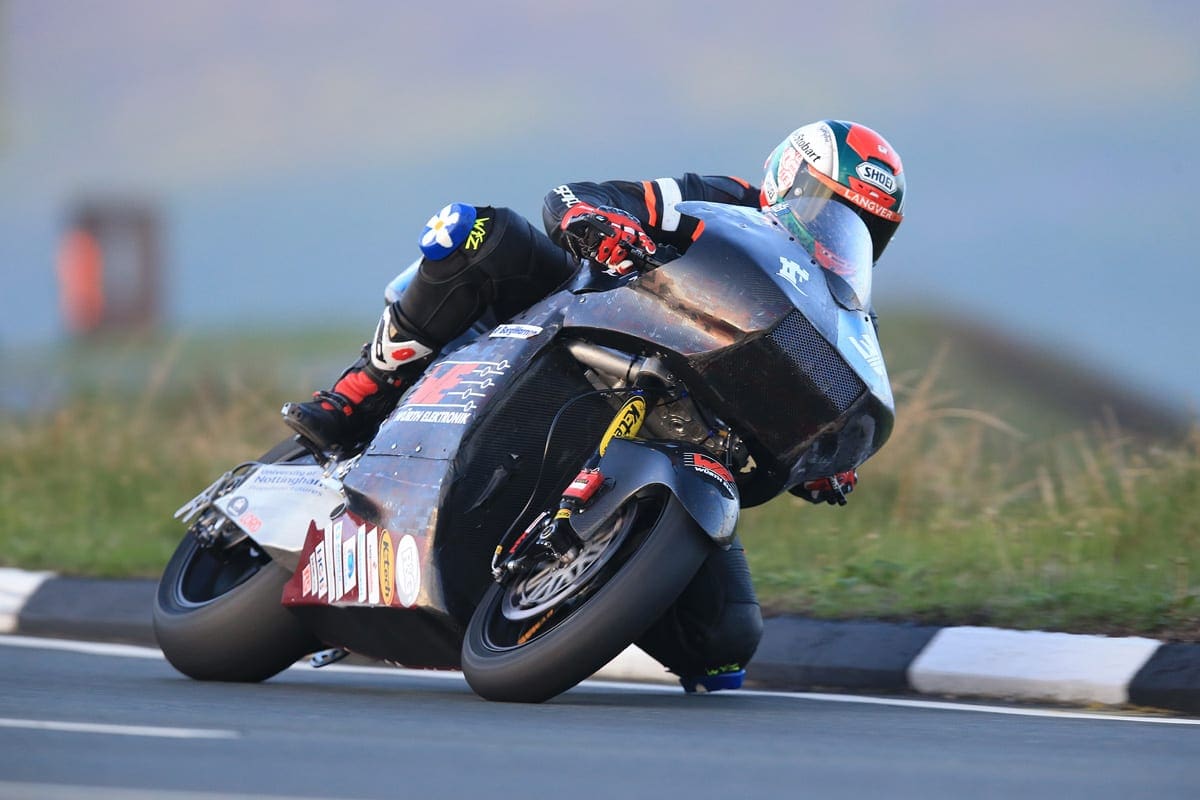 Rutter said: “I didn’t sleep all night, I was worried about so many things. There’s so much new tech and every time they go a bit quicker there’s more tech to deal with.

“We’ve had a few issues over the week but fair play to Mugen, to be able to do a 121mph lap around here is brilliant.”

Mathison added: “I was absolutely pushing everywhere and that was one of the best races I’ve ever had. I could see Lee and I though there was a chance that I might be able to catch Michael.

“I think it’s fair to say that given this result then we’re not too far away. The Mugens won’t have it all their way next year.”

Johnston said: “My bike’s chain dropped off, thanks to the two guys by the side of the track who helped me get the chain back on. It’s nice to get the team a podium. From the start of it I was steady away, I’ve only done one lap on the bike so far and I could see Michael up ahead and I thought I could have pulled him back a bit over the Mountain because I’m quite a bit lighter than him.

“I still think I could have made it into the 121 bracket, but maybe next time.”