OK, so NOW we’re properly wanting one of these – it’s the outcome of a Zero RS electric bike and a Ducati Panigale – it’s absolutely beautiful.

Made to order by Hollywood Electrics, the bike has been given a liquid cooling kit for the electric motor to boost performance plus a host of other parts. Underneath the bits that make it awesome is still the Zero RS (below) which has the firm’s new fast charger unit, kicks out 18kWh (24bhp) and can travel for a claimed 360km (urban cycle = 224 miles), 240km (mixed cycle = 149 miles) or 180km on the motorway = 112 miles).  Zero says that the bike can be charged to 90 percent in one hour for a 6kW power output ( 8bhp) and 90 percent in two hours for 18kWh output. 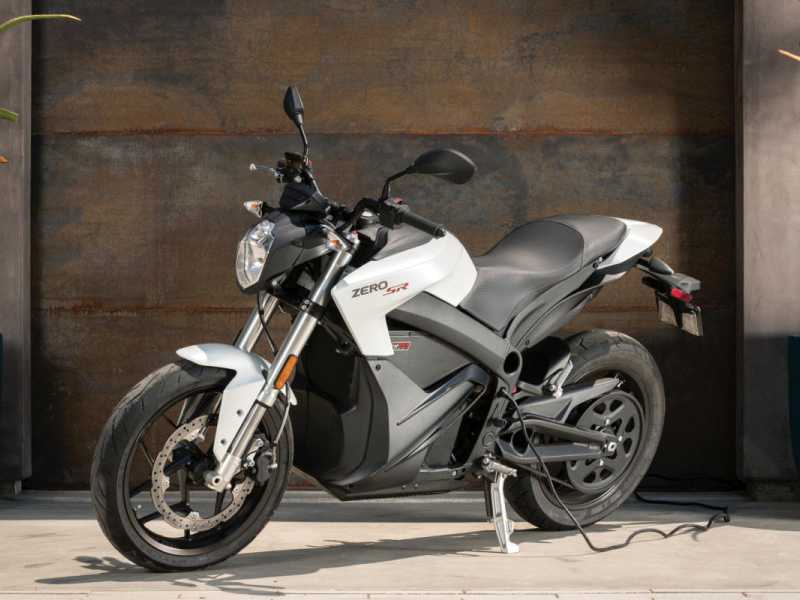 The front brakes on the special are Brembos right off the Panigale, the bike now runs with carbon Dymag rims and it gets Ohlins suspension front and rear.

The bodywork is from the Italian bike, although the seat unit apparently not only looks good but helps wick heat away from the motor and rider, too.

Oi, Zero. Make this. Make this now. Do this (or something very similar) and you’ll shift loads. Wonder if Ducati’s interested in some sort of official partnership so that it could kick these out?