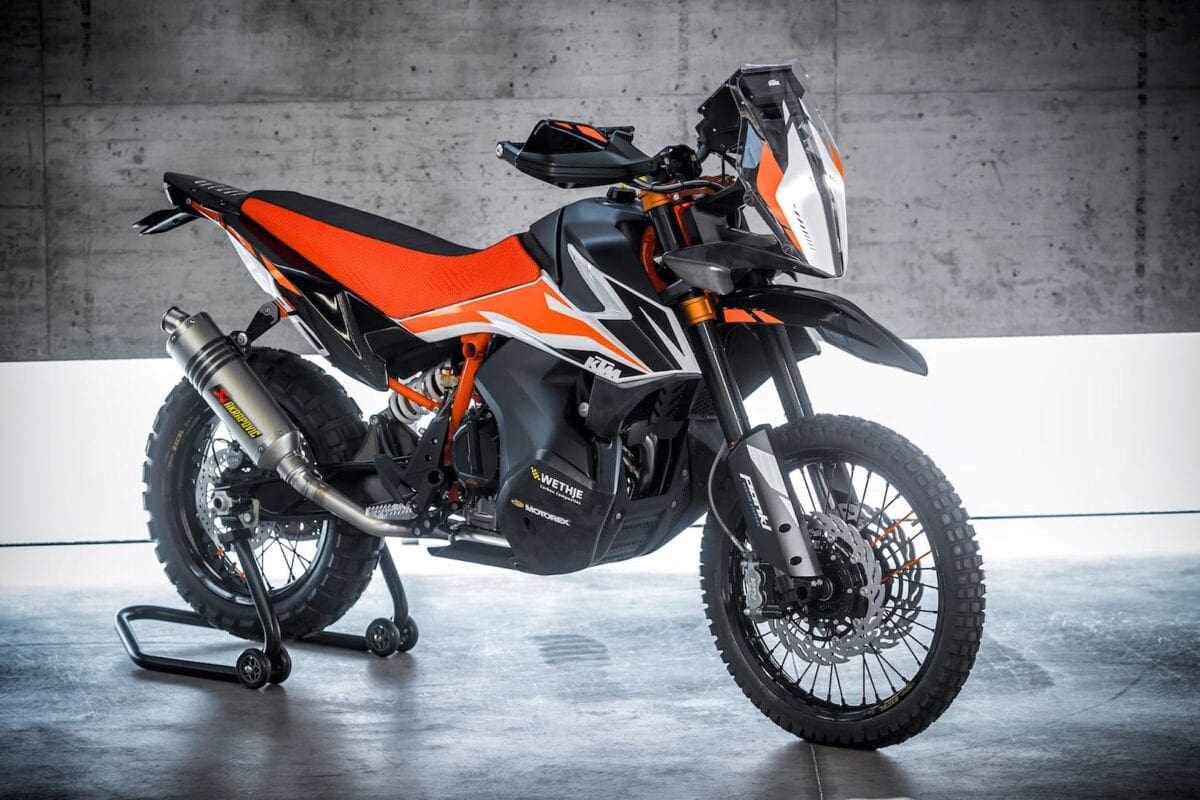 It’s been a while coming, and we’ve seen plenty of pre-production ideas and versions of the lightweight KTM Adventure bike appearing from time to time but this has somewhat let the orange Austrian cat right out of the bag.

Since 2014 there have been rumours circulating that KTM was going to make an Adventure bike based around its 390 trellis frame and single-cylinder engine – well that’s now been confirmed and looks to be arriving next year. Styling-wise, you can bet it’ll look something similar to the exquisite 790 Adventure concept (but less concept-y which is pictured above). 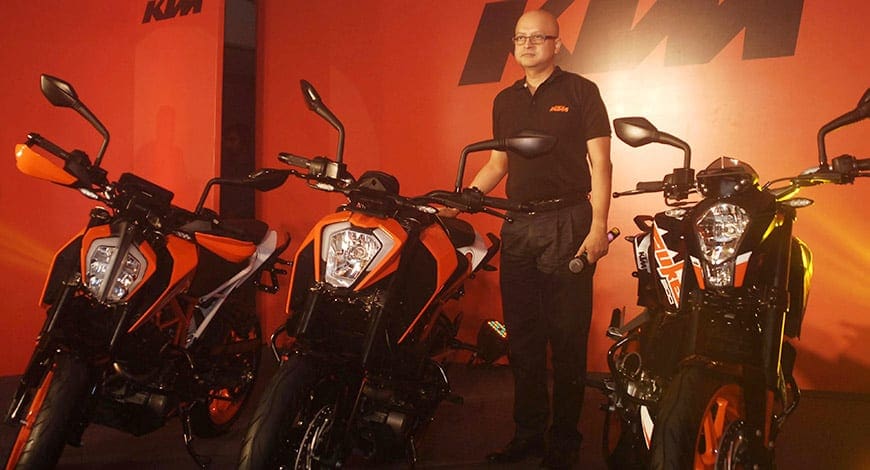 Amit Nandi, the president of Bajaj Auto (above) for the two-wheel side, clearly didn’t get the memo about keeping quiet about the 390 Adventure for a while yet – saying: “With the 390 Adventure we will make a remarkable entry into the dual sport segment, a high-end segment in India and one that is very appropriate with Indian roads.” 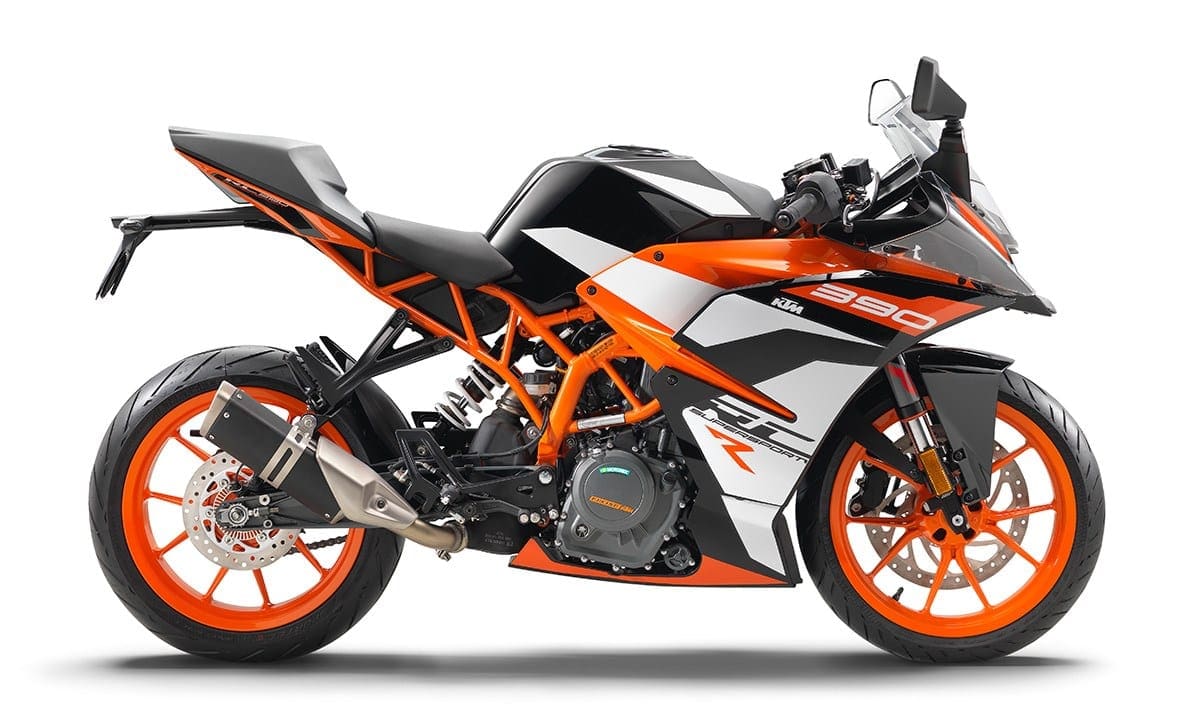 According to other fresh information, production of the bike is to get underway later this year with the first models being delivered in 2019. You’d think that the Indian market will be served early on in the supply chain but it’s highly unlikely that KTM would just focus on that market alone, so expect a European-wide launch of the bike in early 2019.