Inside BSB with GBmoto: The three-day shakedown 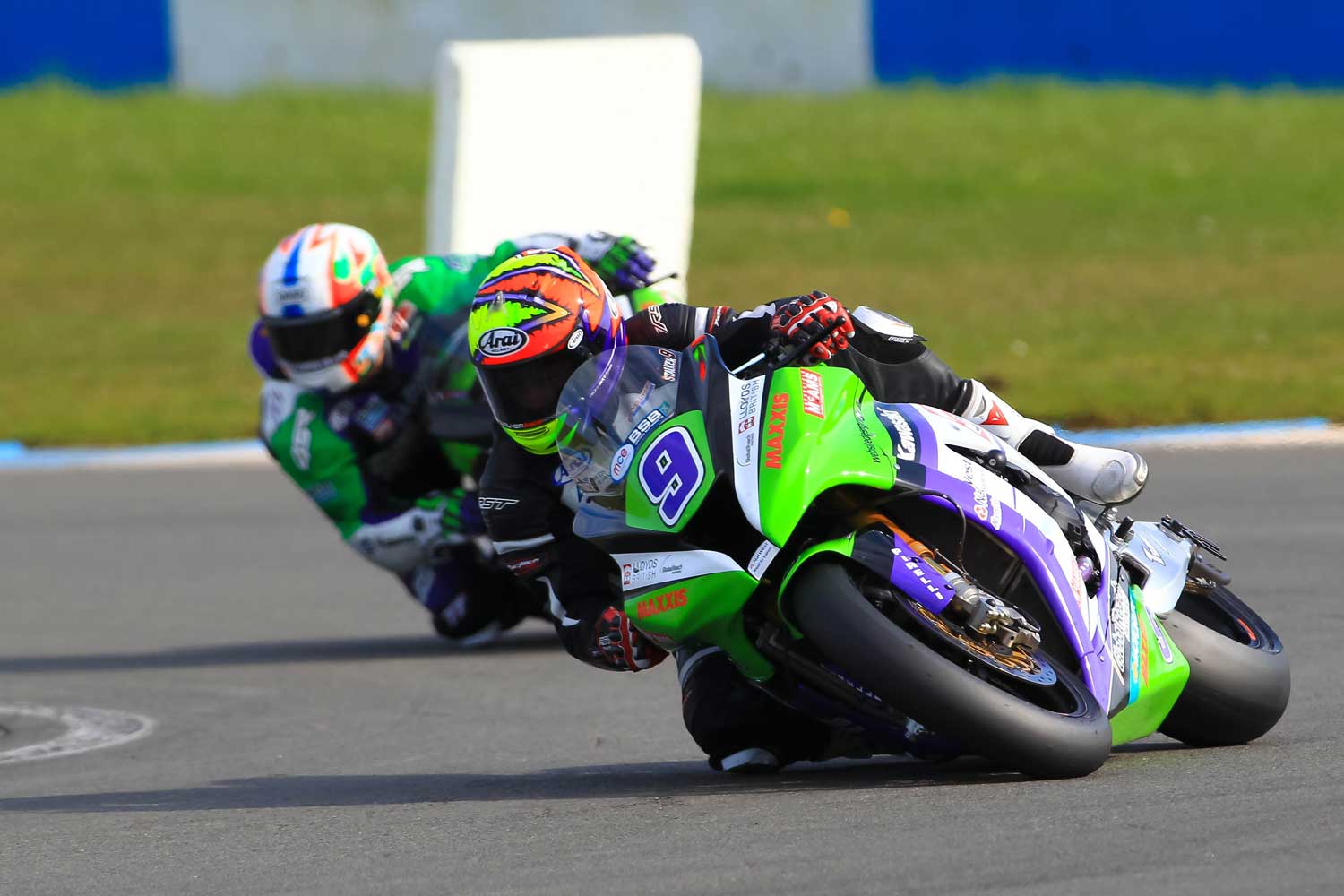 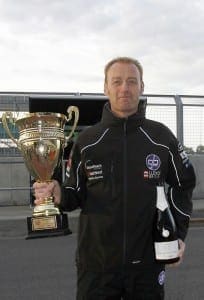 With exclusive access to the GBmoto British Superbike Racing team, MoreBikes.co.uk brings you the inside story from the riders, mechanics and crew. We kick things off with Mark Smith-Halvorsen, the Team Principal…

“To say it’s been a busy few weeks for us here at GBmoto Racing would be an understatement! Since the final round last year, we’ve taken a huge step-up by becoming a factory supported team and signing two of the biggest names in the paddock. It’s meant the team has enjoyed a significant profile boost but has also meant that I’ve been flat out trying to get everything sorted in time.

However, after a winter spent building the Kawasaki Ninja ZX-10R machines that James Ellison and Chris Walker will be competing this year, we were finally able to head out to Cartagena in Spain for a three day ‘shakedown’ test.

With two new riders, new team members and brand new motorcycles, I was certainly a little anxious before the first day. I needn’t have been though as everyone gelled together fantastically and despite it being a brand new machine for James and a significantly different Kawasaki than what Chris is used to, they both clicked straight away and set their best ever times around the circuit – even though it was the first time the bikes had been run! 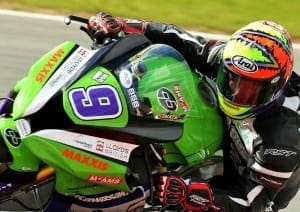 From there we headed to Almeria to join a BSB test where we continued the essential set-up work of the bikes and then on to a single day at Donington and two days at Snetterton. So much work needs to go in pre-season to get the bikes up to scratch, many of our competitors have had their bikes for a number of years so already have an idea of what works and what doesn’t work whereas we have had to spend a lot of time working on basic set-up for the suspension, chassis and the electronics package. We’ve already had three evolutions of engine, with a further one planned before Brands!

I’m really happy with how our testing has gone and am confident we can have a good showing at Brands. Both riders are feeling at home on their bikes and now have a base setting they’re happy with, setting some strong lap-times at Snetterton to finish 3rd and 6th overall with neither actually pushing for a time.” 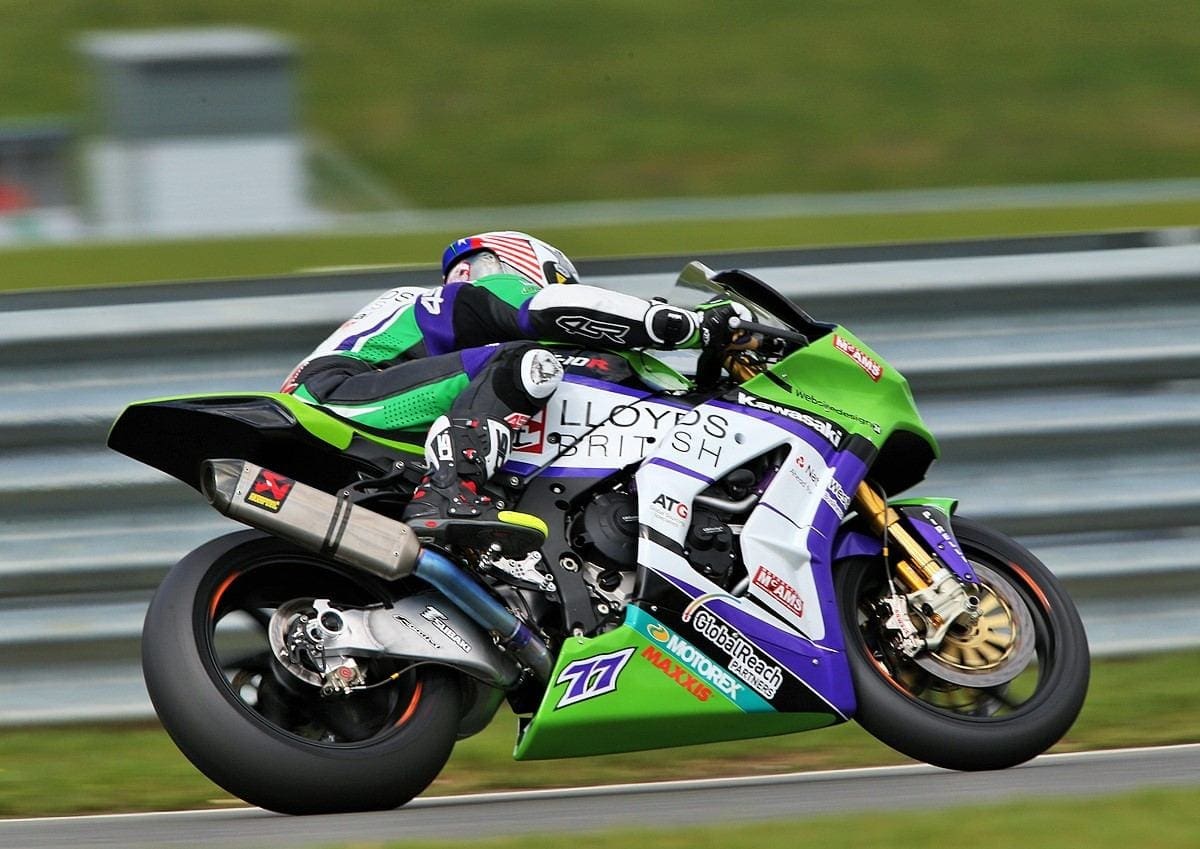 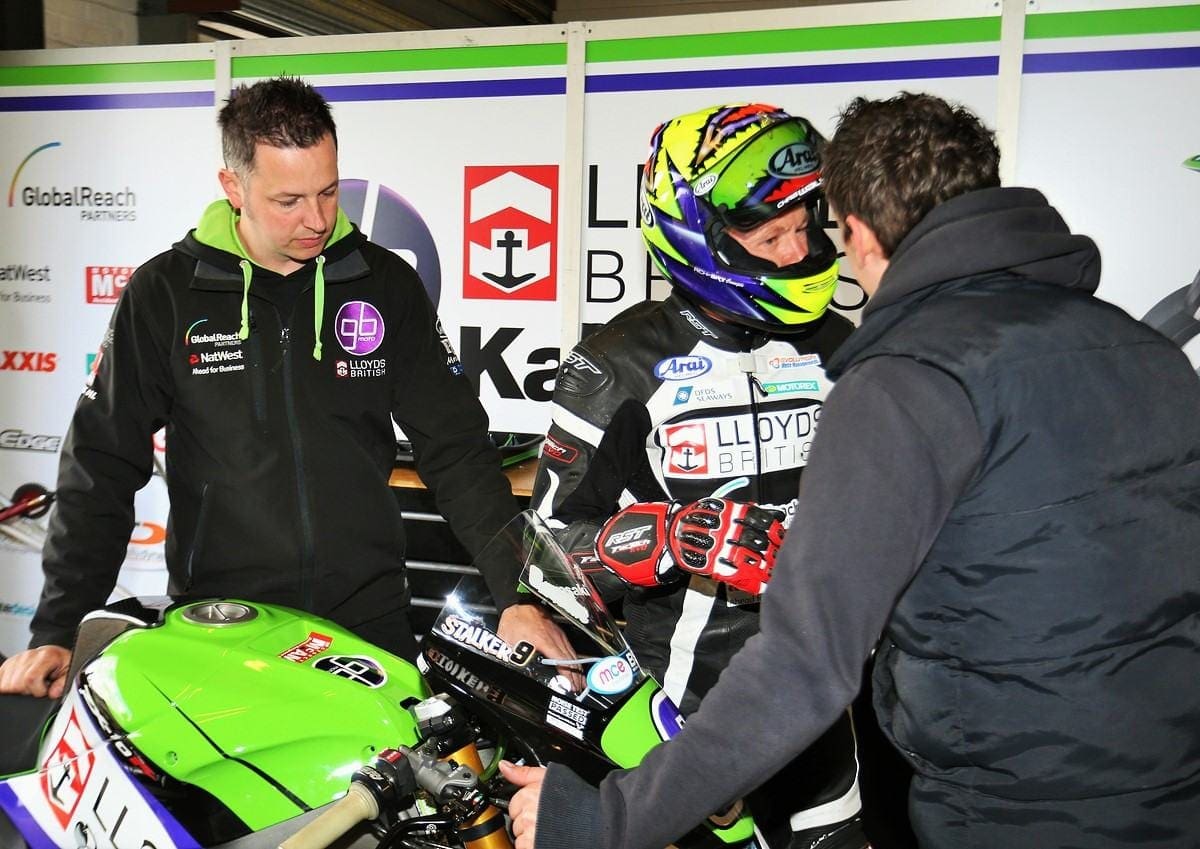