REVEALED: Here’s the patents for Yamaha’s NEXT Niken – and it’s an MT-03-powered leaning three-wheeler! 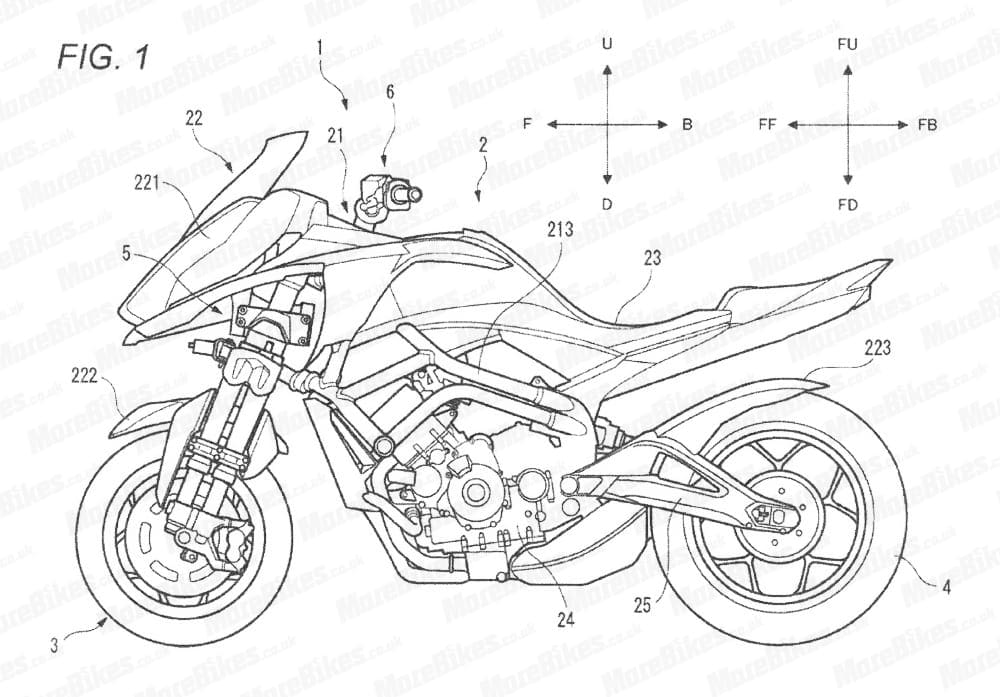 Here’s what we’ve been sent on the next Niken from the Japanese motorcycle manufacturer. It’s a series of official designs from the factory that are being filed as part of a patent for the next Yamaha three-wheeler. 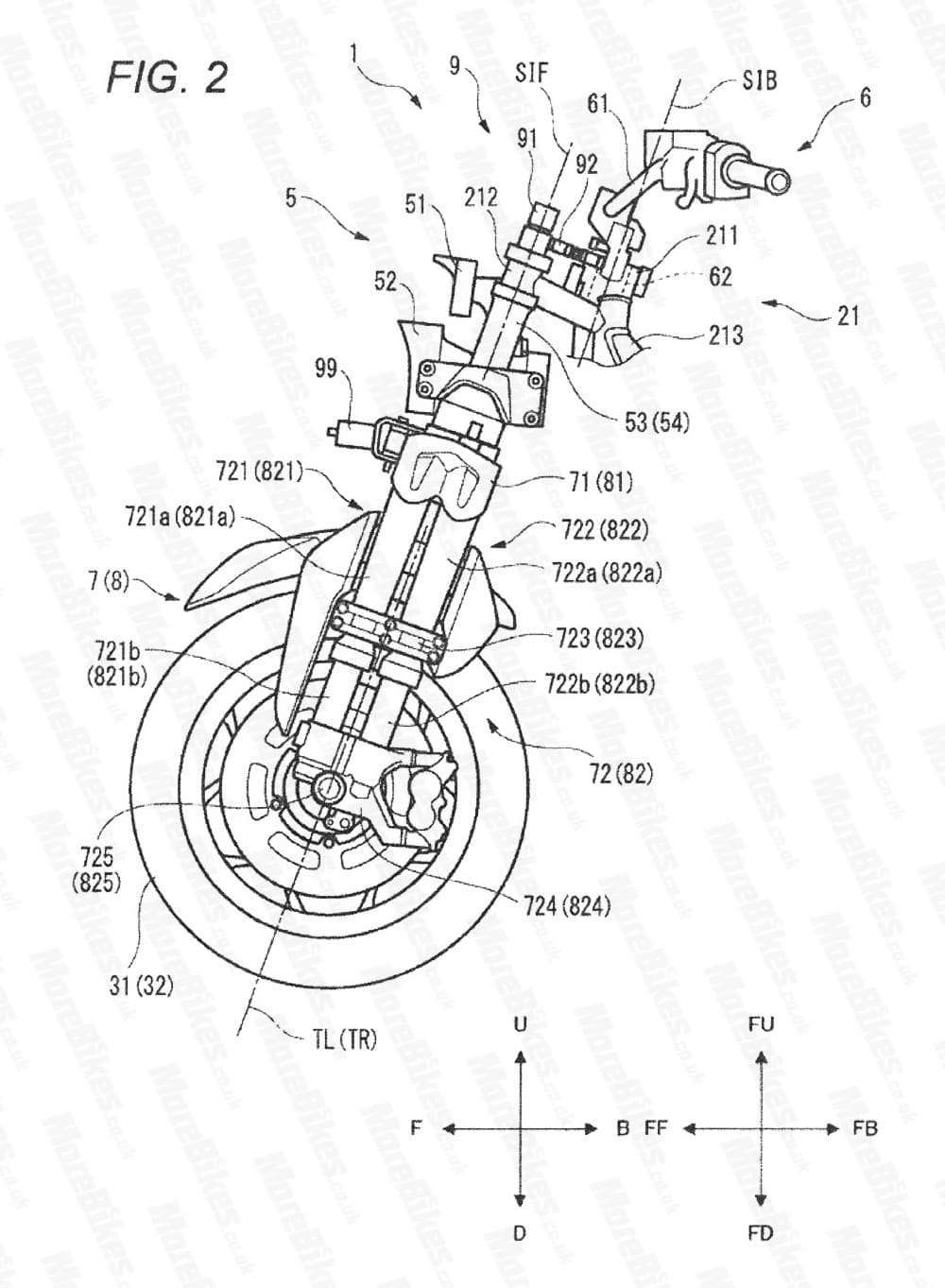 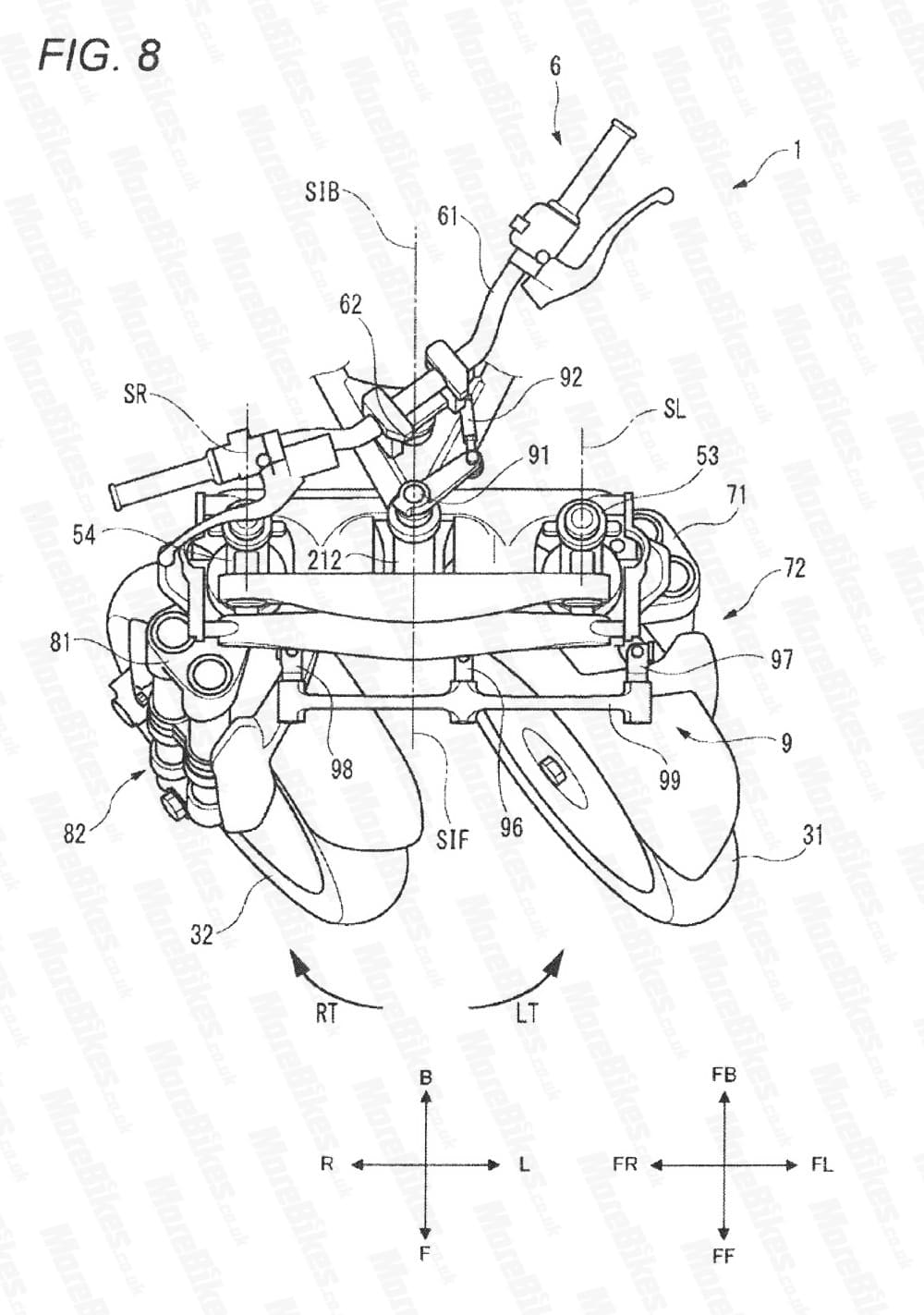 Two things are clear from the drawings; the funky two-wheeled front end is virtually identical to the MT-09-powered Niken three wheeler that had it’s world launch a few weeks ago (below) and the new bike’s powerhouse and chassis, seat and petrol tank come directly from the current MT-03. 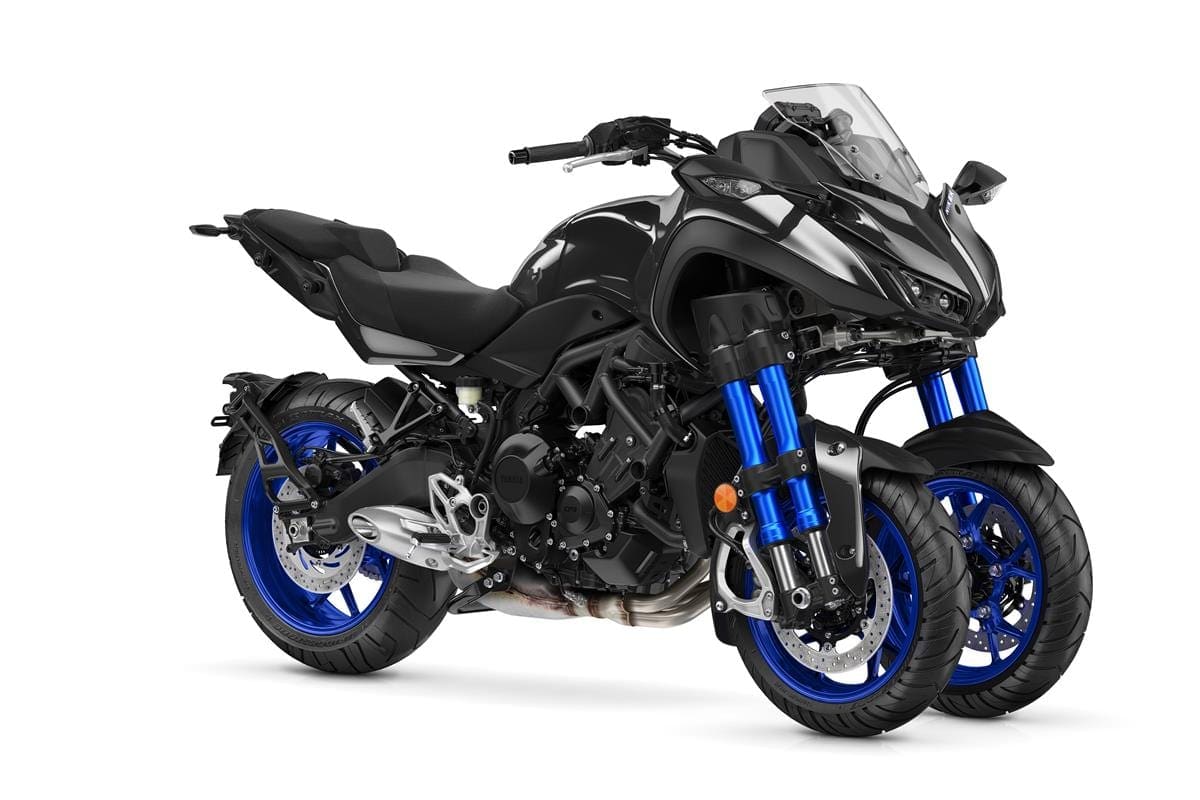 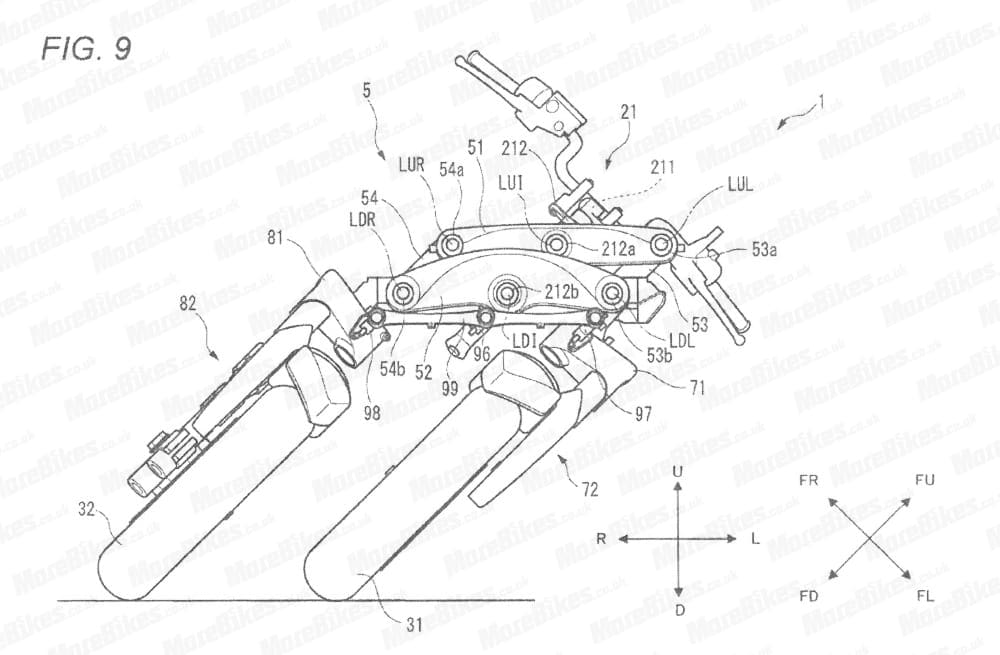 In the designs, the small Niken has extra frame parts that can be seen around the bulk of the engine, these are to cope with the extra side-turn forces generated by the bike’s quirky front end. Other than that, the 321cc, liquid-cooled, 4-stroke, DOHC, 4-valve motor, swingarm, wheels, seat and tank are all identical to the current learner-legal, 42bhp A2 friendly MT-03 (below). 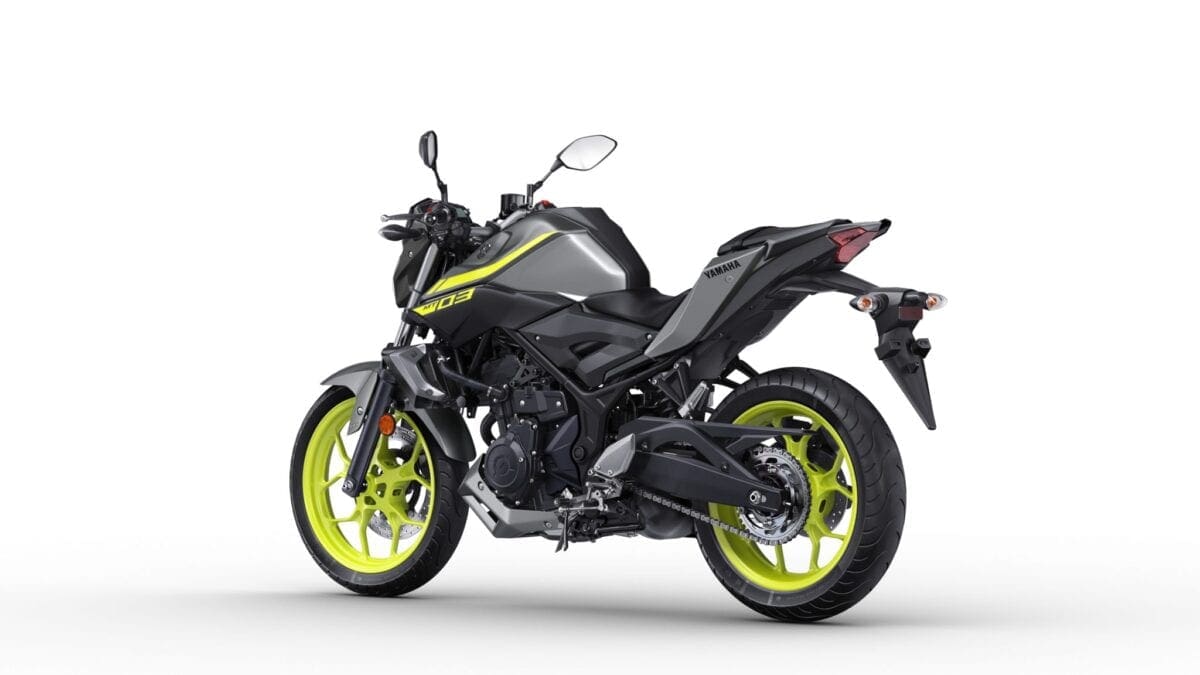 We’ve brought you many reports of rumours in Japan that Yamaha has been looking at smaller capacity Nikens as part of a future line-up but up until now, those rumours have fluctuated between very small capacity 125cc MT-based version to a larger MT-07 derived option. 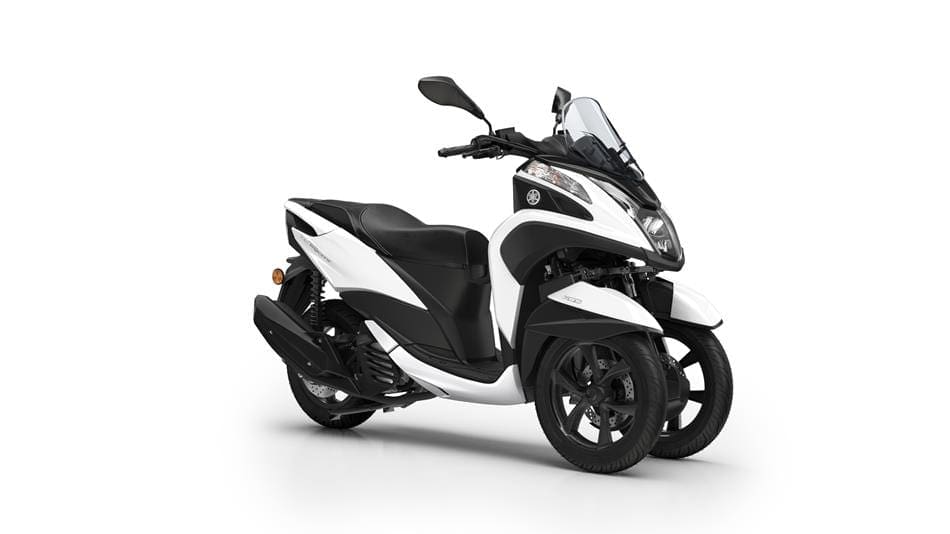 With Yamaha already serving the small-capacity three-wheeler with the Tricity scooter (above), the small option Niken looks to have been wishful thinking and with these exclusive images of the MT-03-powered Niken (surely it’ll become known/called the Nik3n?) the 07-version doesn’t appear to be in the pipeline anytime soon either.

What do you reckon? Would you go for a MT-03 Niken? Is Yamaha playing a masterstroke with the smaller three-wheeler or does this plan leave you cold? 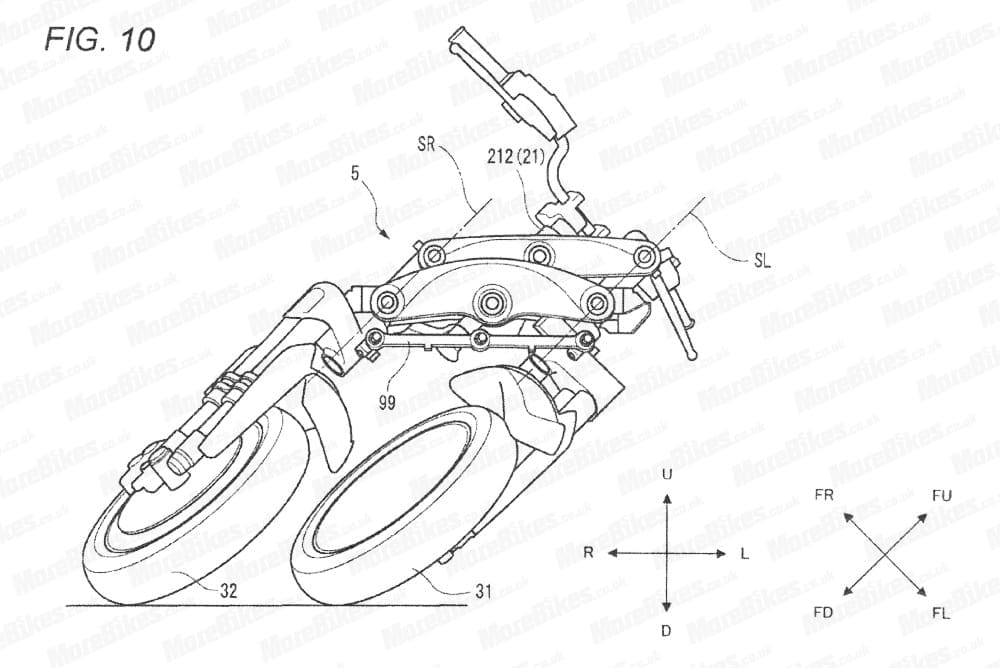 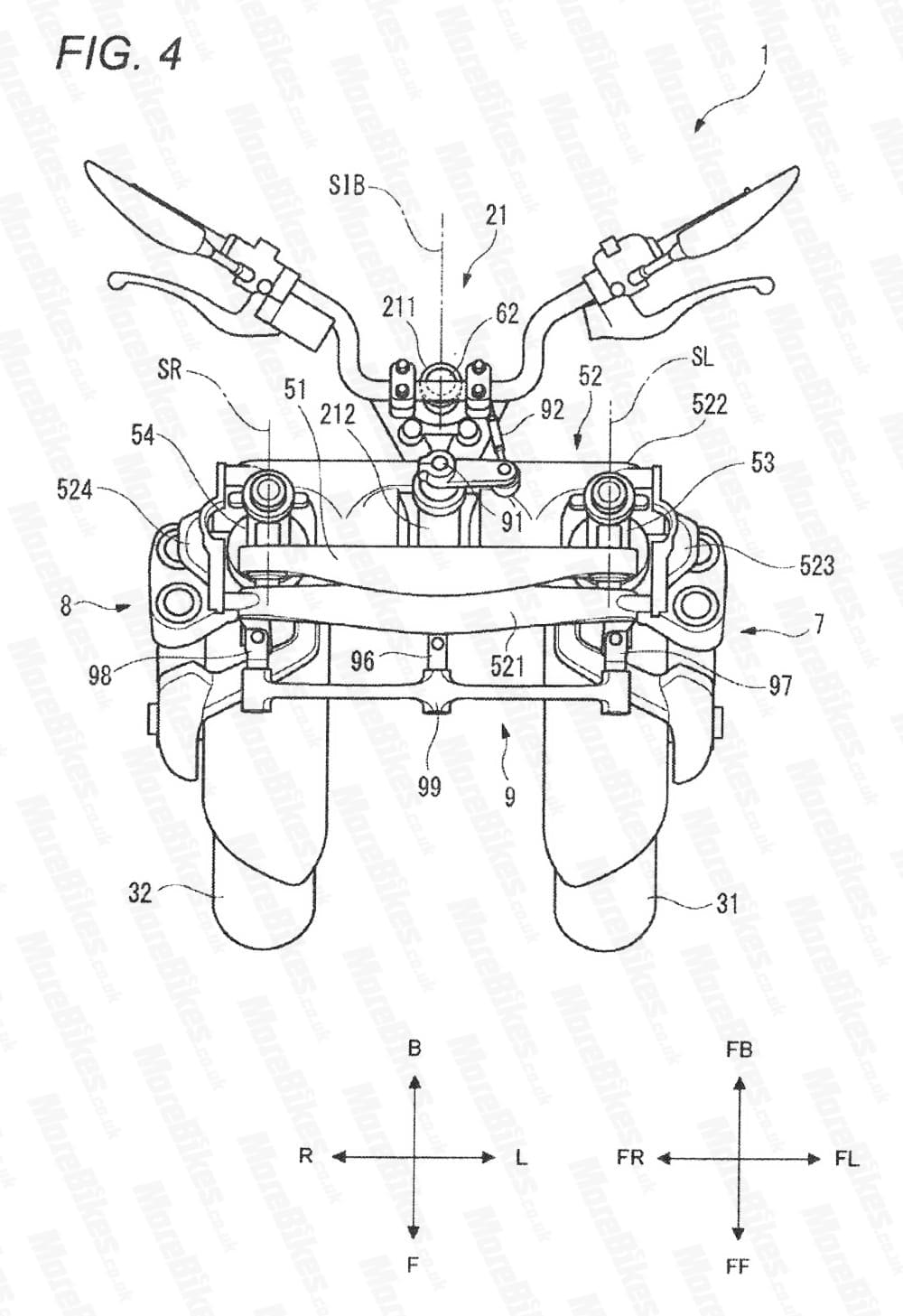