Easy Rider – under 1% of motorcyclists want to ride at speed, apparently 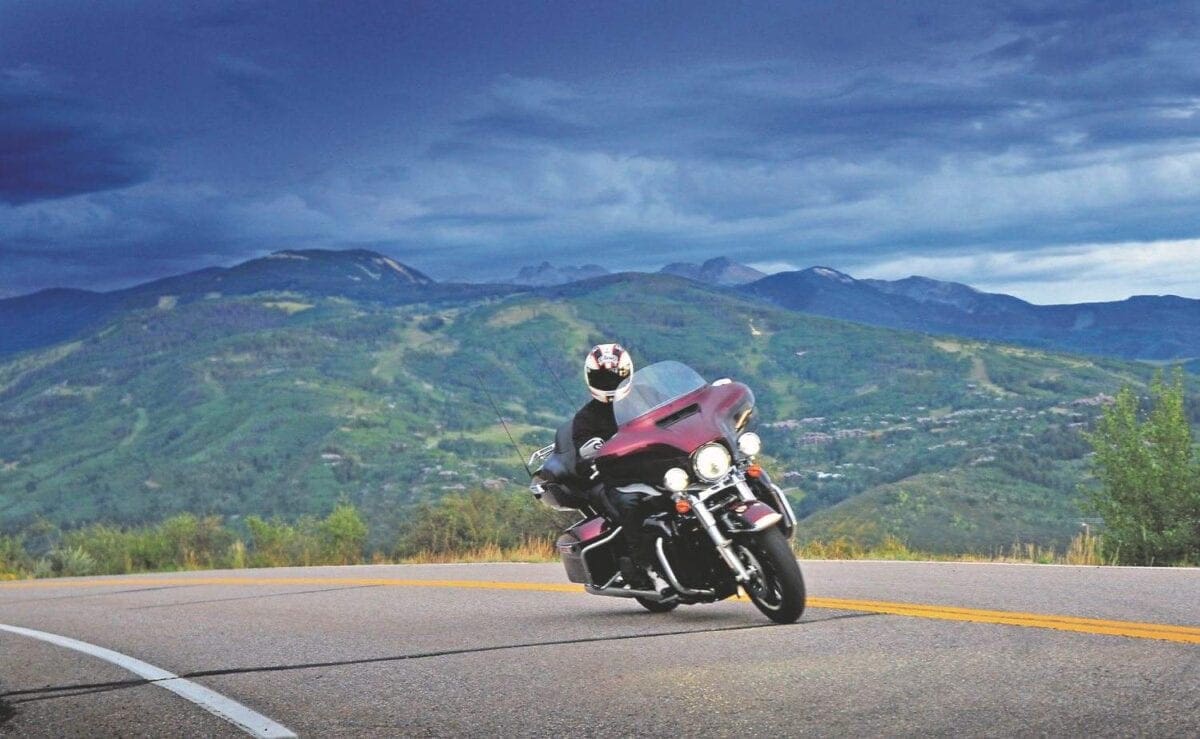 It’s mid-summer, we’re about to hit peak biking time and many riders will be planning their trips to enjoy the sunshine and make the most of the open road. Safety will always be an important consideration for bikers in this planning, but even though this is the case, many other road users still nurse outdated and clichéd ideas about motorcyclists’ approach to safety.

However, the opposite is true, as a study by specialist motorcycle insurers Devitt Motorcycle Insurance Brokers has shown. In fact, motorcyclists tend to be the ‘anti-daredevils’, with 90% saying they’re “concerned for safety” when riding next to other vehicles. The survey found that over 99% of riders don’t set out to ride at speed, preferring a steadier journey to an super-charged trip. In fact, fewer than one percent (0.21%) said their goal was to ride fast.

The research shows that taking care on the road is the top priority for many motorcyclists, with more than two-fifths (41%) saying it’s their number one concern when they are on their bike. The research, undertaken earlier this year, reflects the views of 1,000 British car drivers and 1,400 motorcyclists. 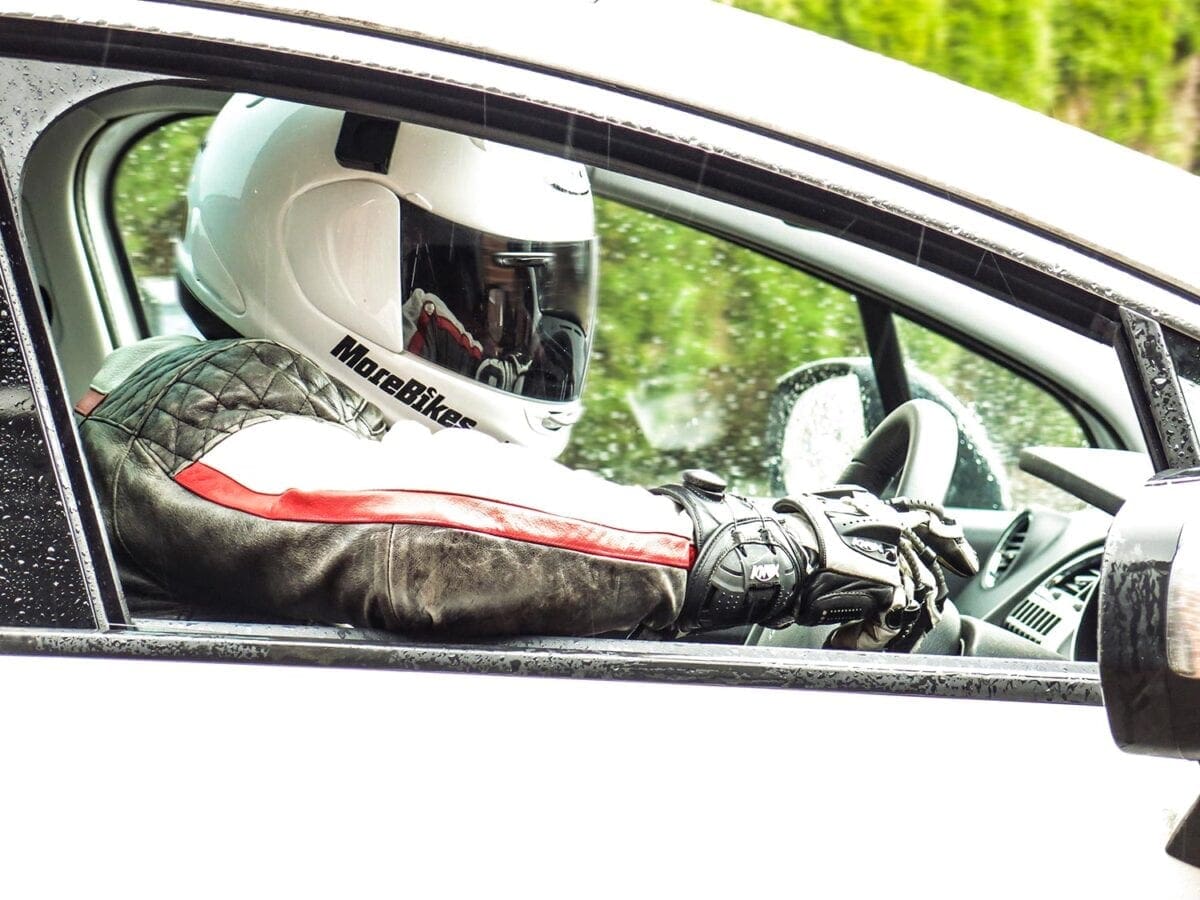 Meanwhile the actions of car drivers were also found to be an ongoing concern for many bikers, with nearly three quarters (71%) saying car drivers are distracted and a further two thirds (62%) claiming their fellow road users are impatient on the road.

When car drivers were asked the same questions about their journeys, the results were surprisingly different. The majority (61%) said reaching their destination was their first priority. In fact, under a fifth (19%) cited safety as a primary objective. When asked whether they thought bikers were impatient, nearly half (48%) of drivers surveyed said they were, but fewer than one in 20 (4%) considered motorcyclists to be distracted on the roads.

Further to this, a third of male drivers (67%), and almost three quarters of female drivers (73%), said they were especially vigilant when driving near motorcyclists for fear of being embroiled in an accident.

Commenting on the findings, Tom Warsop, Head of Marketing at Devitt Motorcycle Insurance Brokers, said: “For many, motorcycling is a leisure activity which provides a great way to get out and about in the countryside, and to enjoy the good weather. In contrast, driving is more readily associated with day-to-day tasks, such as going to and from work, which may shed some light on why bikers are considered to be more focused than drivers.

“However, there is common ground between drivers and bikers with regard to safety. The results also suggest that road users are stereotyping each other, despite the findings showing that both groups are concerned about keeping themselves – and their vehicles – safe.”