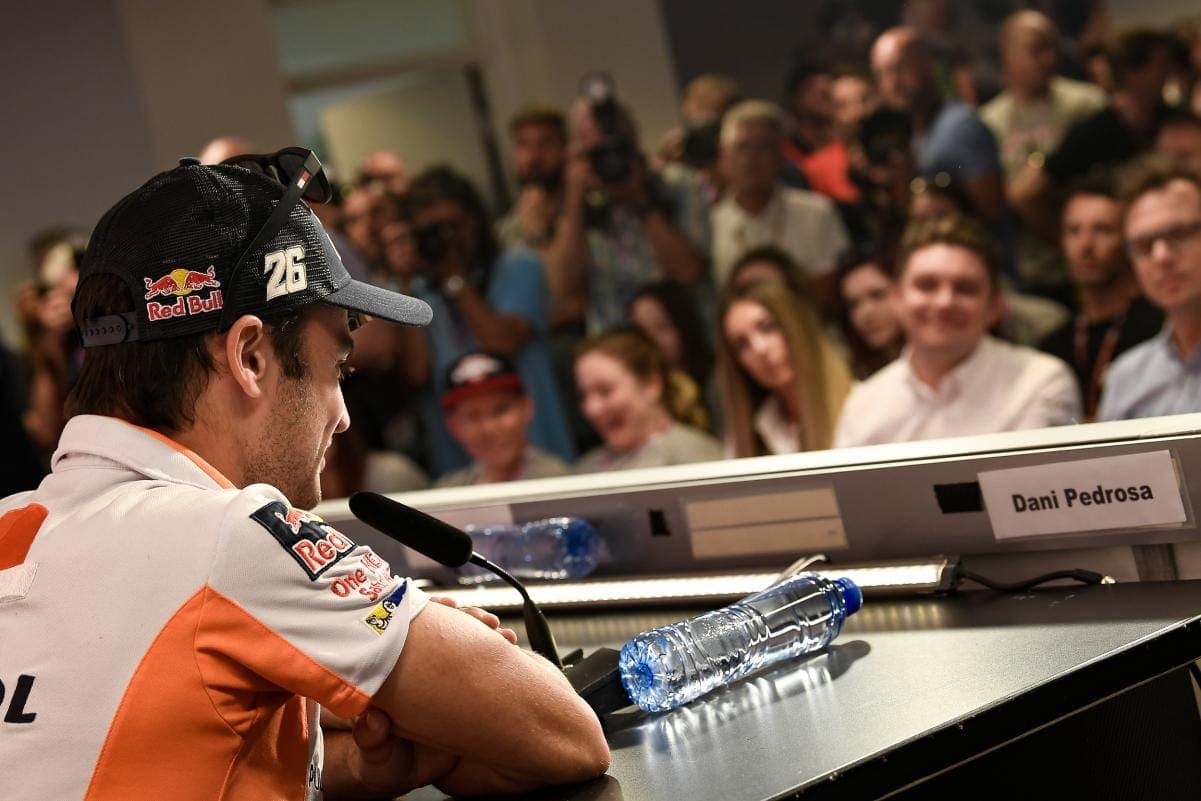 The will-he, won’t-he-retire-from-racing (or MotoGP, maybe he’ll go to WSB… or not) saga of Dani Pedrosa’s future is about to end with the Honda rider saying that he’ll tell the world what’s happening in a couple of days time.

The paddock is abuzz with talk of Pedrosa retiring and then staying on as a riding coach/talent spotter for Honda’s MotoGP efforts.

But then, this happened a couple of rounds ago. Yamaha and Petronas have been trying to tempt the six-times Sachsenring winner (two in the 250 class, four in MotoGP) into a deal but this has (apparently) fallen down.

Whatever the truth about the rumour and gossip going on around Pedrosa it looks like it’ll be out on the open in just over 48 hours. 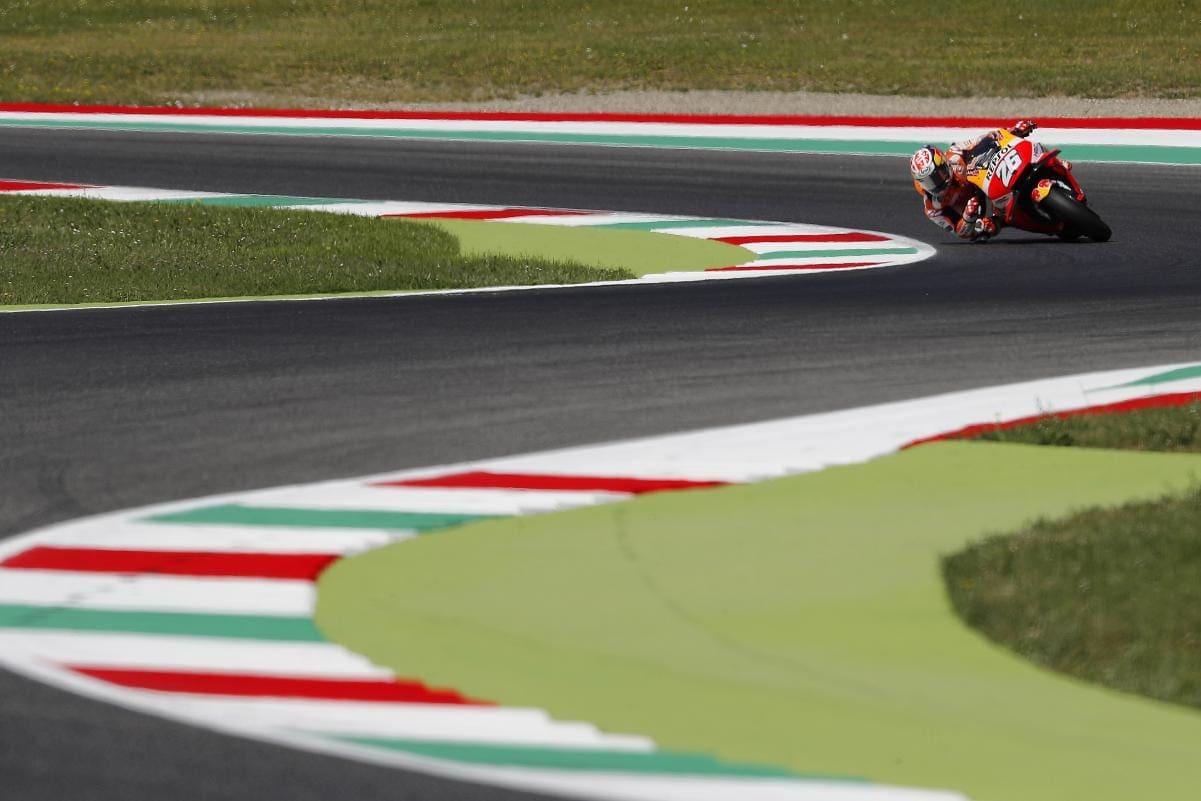