Mallory Park back open for business 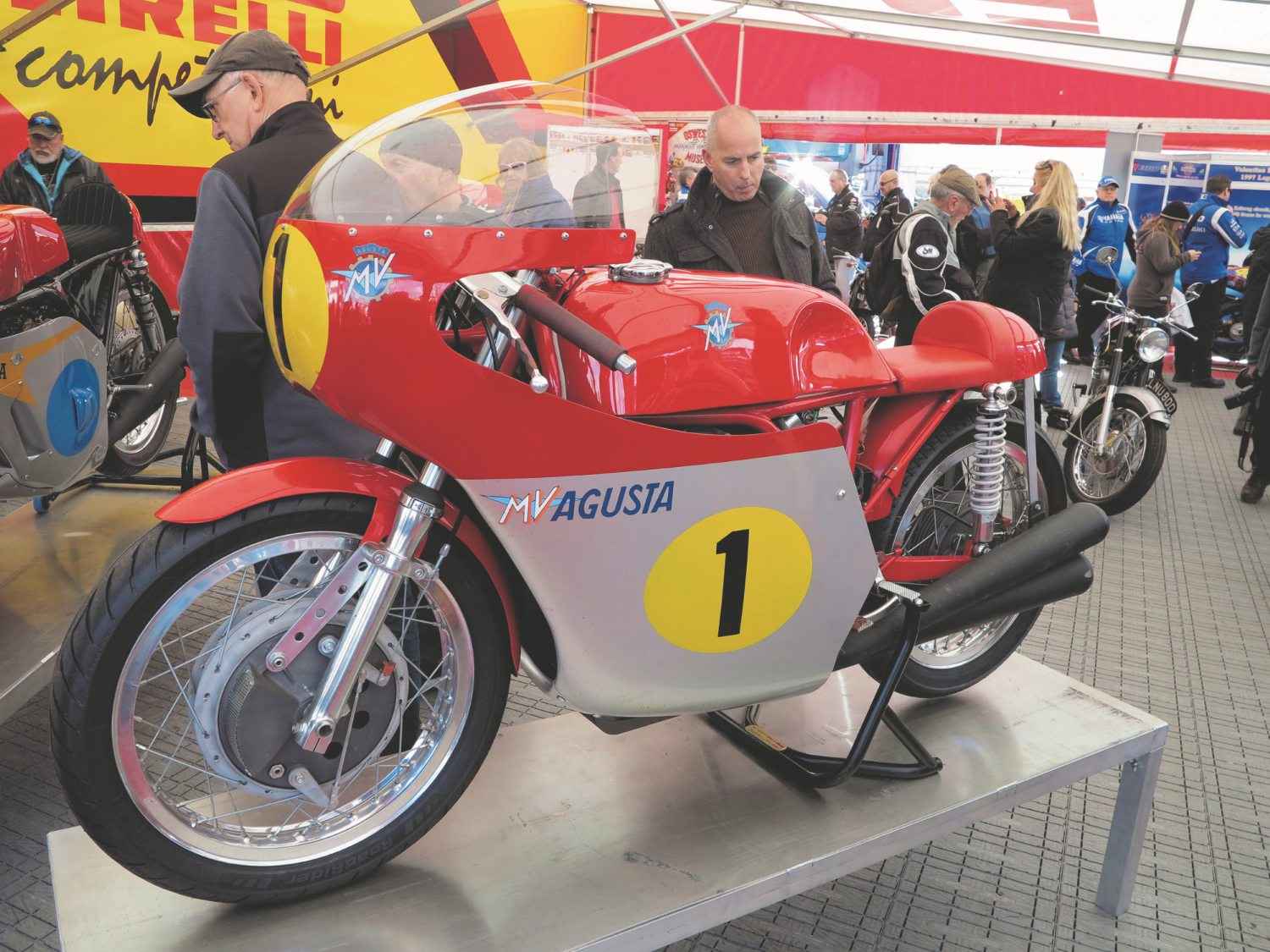 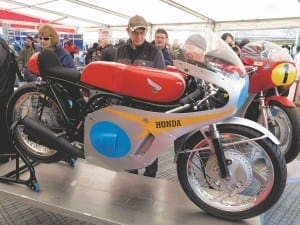 Mallory Park is back! And to get the message out to British motorsport fans, the new owners hosted a free motorsport open day at the Leicestershire circuit on Saturday, March 1.

Thousands of motorsports enthusiast took full advantage of the opportunity to show their support for the circuit, which has been through troubled times in the past year.

Complaints by local residents about excessive noise and overuse issues were followed by protracted discussions between the circuit leaseholders, BARC, and the Hinckley & Bosworth Borough Council. But when no agreements over future use could be reached, and the leaseholders were facing a hefty legal action, the circuit was put into administration. 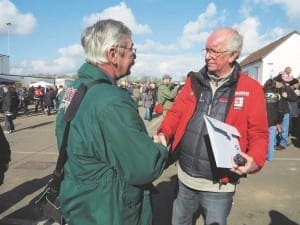 One of the new Mallory bosses Stuart Hicken (right)

It appeared that the famous venue might close for good until Real Motosport Ltd came to rescue in December and are now the leaseholders. The two men behind the company are Stuart Hicken and Eddie Roberts and both have lifelong experience in motorsport.

The Mallory Open Day showed the diverse motorsport that the circuits hosts, with the paddock full of different classes of racing motorcycles and cars.

Hicken said: “It’s been a great day – a great way to celebrate a real comeback for the racing circuit. You only have to see the thousands here to understand the support it has.” 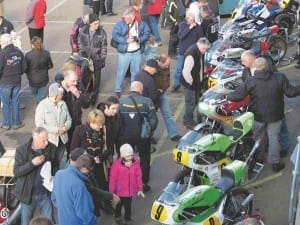 It’s perhaps understandable how much backing the racing fans give Mallory but, given the circuit’s very recent past, Real Motorsport could face issues with the local residents.

Hicken disagrees. “There’s always been a noise meter in the local village but we’re asking villagers if any of them are not happy, to come and talk to us.

“We held a meeting here in the circuit hospitality last week and of the 170 people who came, I’d say there were eight we still need to convince.

“We have a noise meter on the bridge (over the start-finish line) so we can quickly spot anyone who is exceeding limits and they will be out.”

Hicken has experience at Mallory, having been the Marketing Manager from 1995 until 2005. “We never had any issues when I was here before. And we’ll be working hard to see we don’t have any in future.” 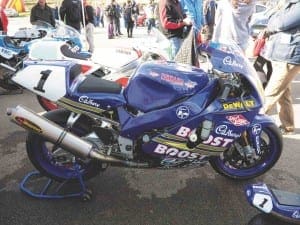 Real Motorsport are embracing the local community with plans to feature cycling, triathlons and equestrian events at the circuit – and the more contentious motorsport disciplines, like motocross, drifter cars and two-stroke karts will be dropped from the programme. The motocross track will be transformed into a mountain bike racing course.

This year’s motorsport calendar is limited, but that’s because most clubs had already formed their 2014 plans before Real Motorsport took over.

“The calendar for this year is reasonably full – and we have a voluntary agreement with the council over the amount of days we can run,” said Hicken.

The jewel in their first season will be the Mallory Bike Festival on July 11-13, promoted by the circuit owners themselves and similar in format to the previous Festival of 1000 Bikes run by the VMCC. 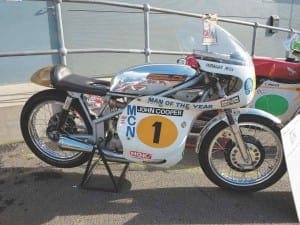 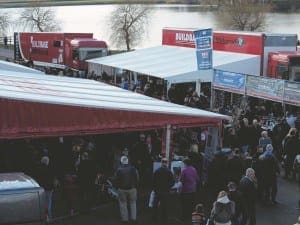 Pirelli and Buildbase awnings full of bikes attracted the fans