Spy Shots: Peugeot 2019 super scoot caught out and about 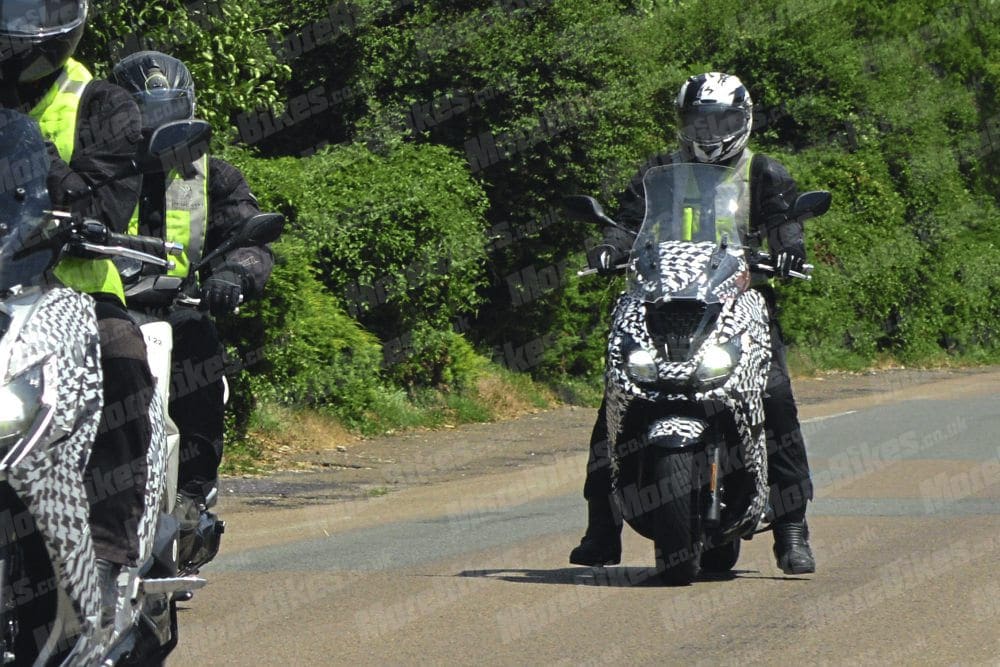 It’s hard to tell exactly what the nuances of the new bodywork are, largely because of the effective camo colourscheme, but what is instantly obvious is that the new scooter is a lot bigger than any current models. 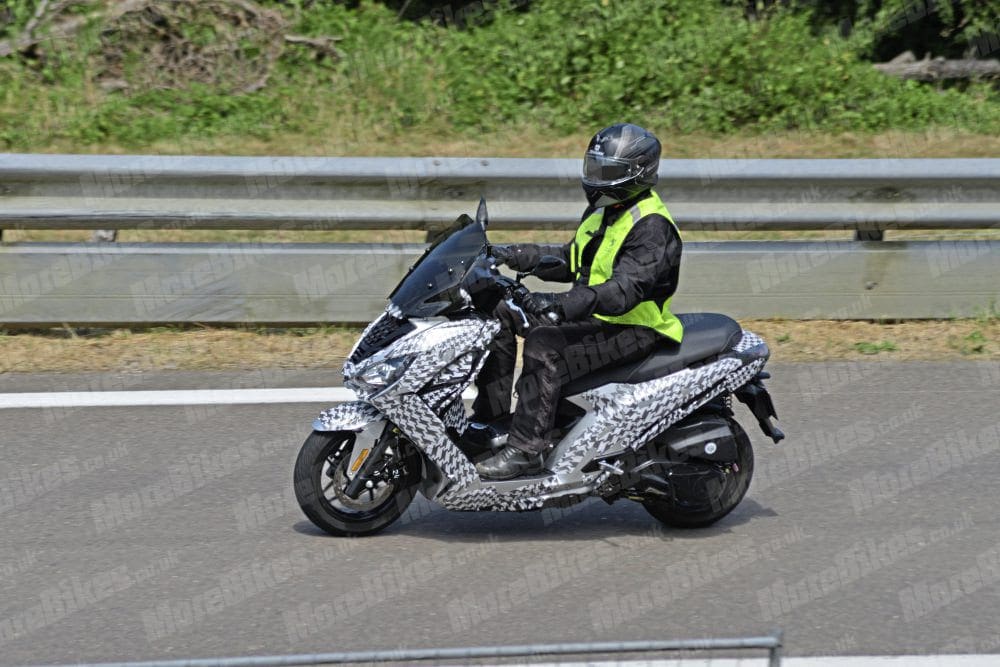 So the Citystar looks to be heading more towards the superscoot than plain old commuter fodder. 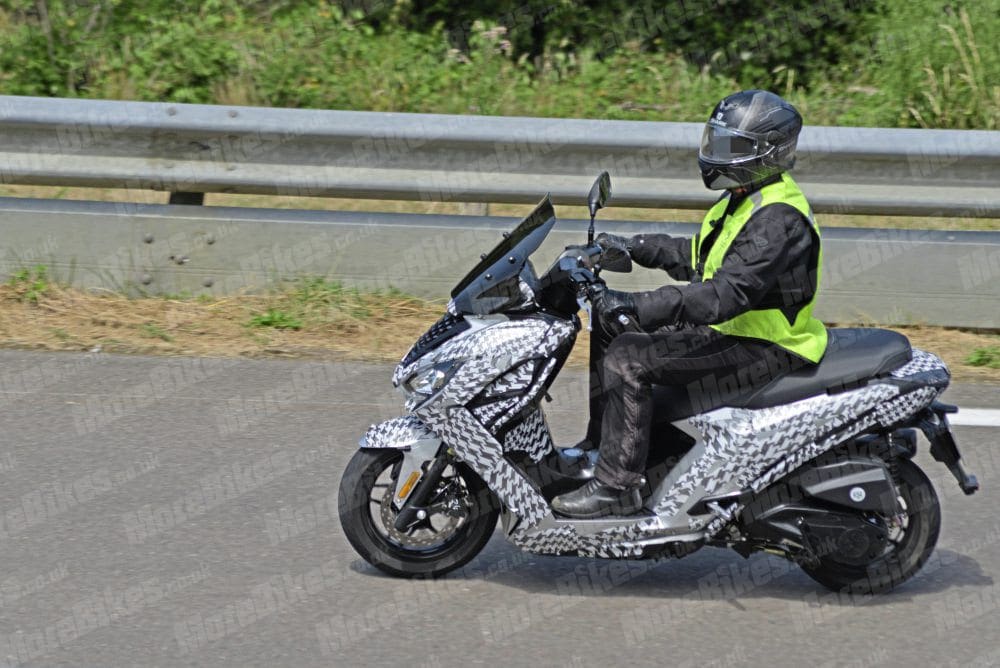 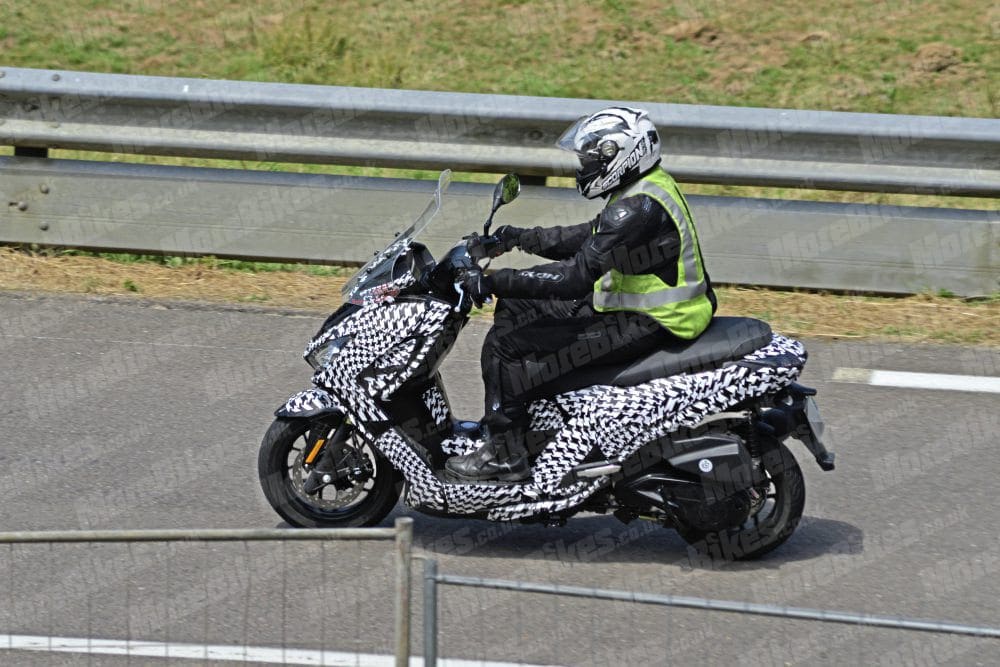 The new bike gets lower, more funky headlights, there’s a lot more bodywork up front, suggesting various storage compartments, the rear of the bike’s body has been completely re-designed with new lights and the bikes snapped were running two different screens, one black and quite small whilst the other is huge with an effective kick-lip at the top to deflect more wind off the rider at speed. It’s hard to spot in the images but the screen may be adjustable for different heights, too.

Expect the bike to be shown for the first time at the Paris show later this year. 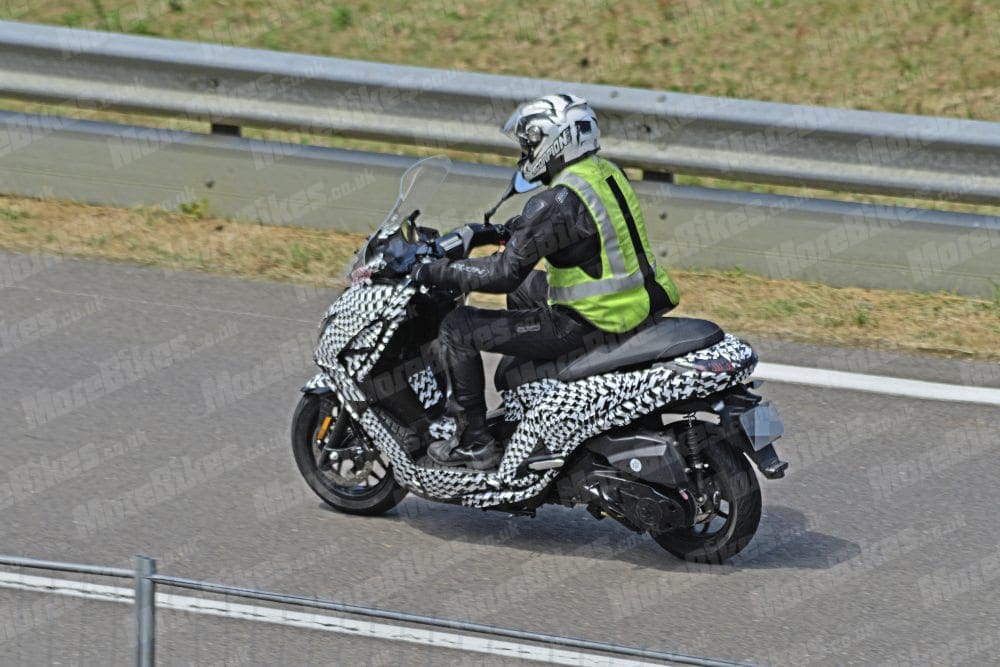 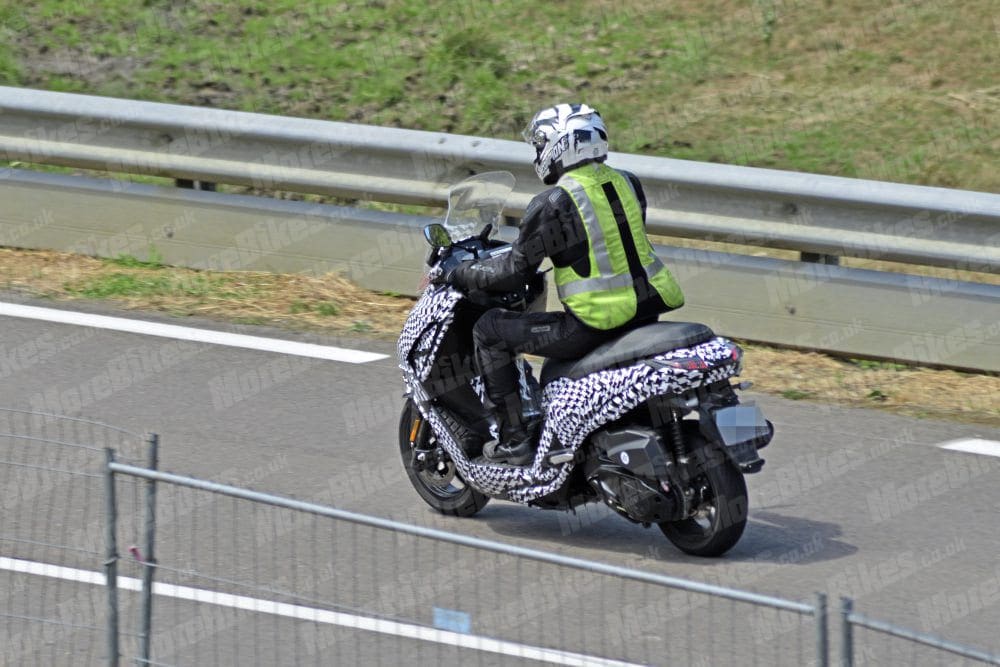