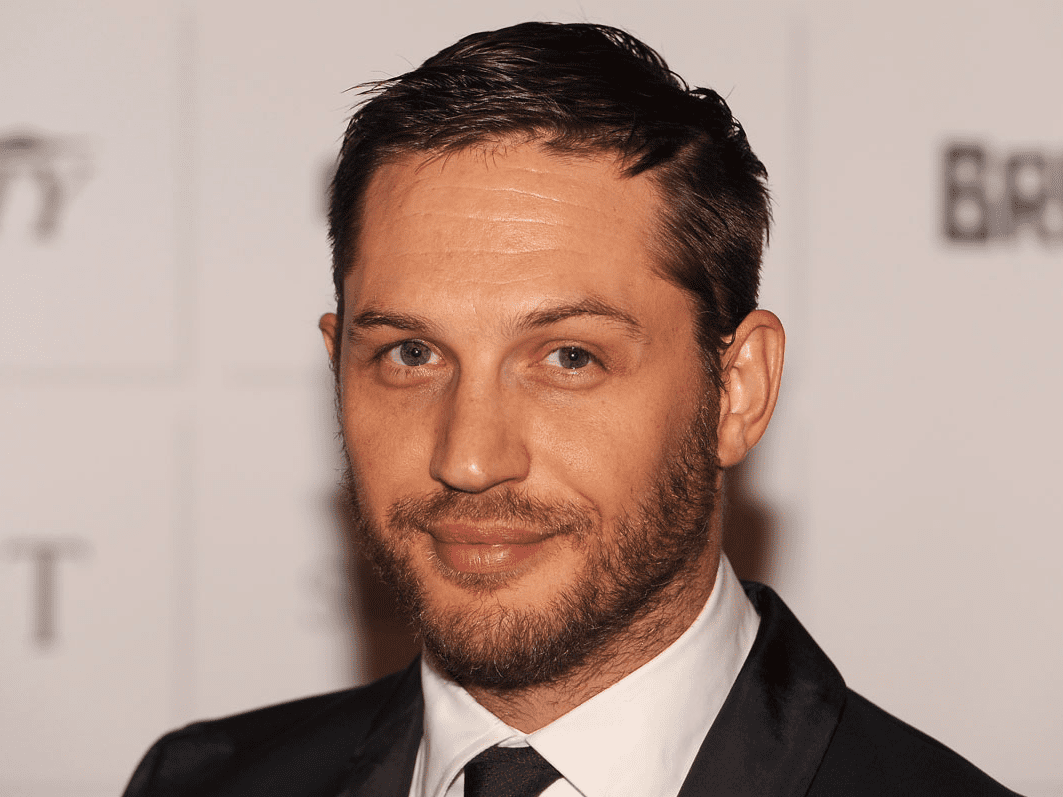 Movie star and new biker Tom Hardy has spoken out for the first time about what happened during last year’s incident which saw him reportedly chasing down a moped thief in London.

It was April 2017 when reports surfaced that Hardy had chased a teenager on a stolen moped, vaulting across an ‘obstacle course’ of road furniture and across private land before ‘hauling him into a bus stop to search for weapons’ as waited for the police.

Now the actor has spoken out for the first time about what actually happened. And the truth of the matter isn’t quite as Starsky and Hutch as initial reports suggested.

Dismissing the claims that he chased the thief, Hardy told Esquire magazine that: “It wasn’t much of a chase. When I found him, he wa sin f*****g rag order.”

Hardy added: “He must stand accountable for what he’s done, but he’s got issues and he’s in a bad way. Do we just give up on a 16-year-old?”