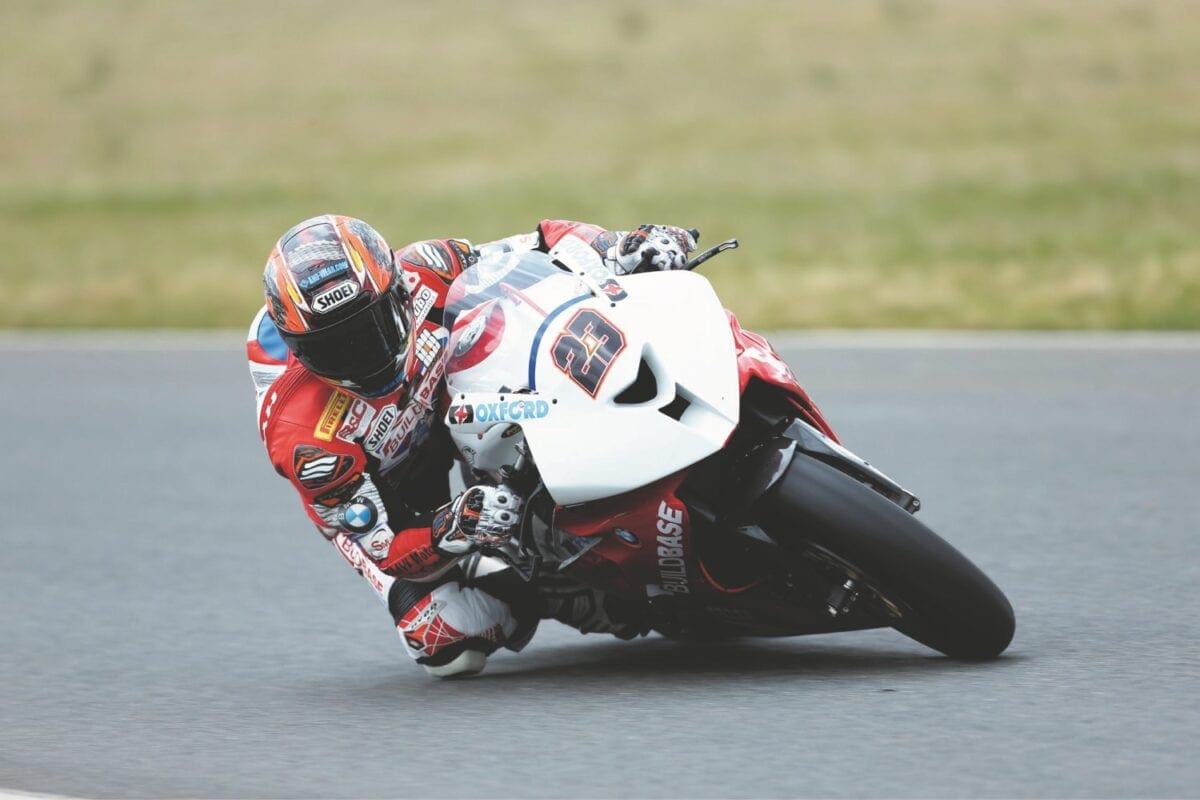 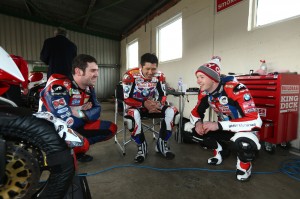 Buildbase BMW Motorrad riders Ryuichi Kiyonari and James Westmoreland have high hopes for the opening race of the 2014 MCE British Superbike Championship at Brands Hatch in Kent over the Easter Weekend.

This year marks the BMW S 1000 RR’s fifth season of British racing, while the BMW HP4 is entering its second season in the National Superstock 1000 series with racer Lee Jackson.

Three-time British Superbike Champion Kiyonari will be making his BMW debut this weekend at the tight and challenging Brands Hatch Indy circuit. The Japanese rider has a huge following among British fans having raced in the UK for eight of the past ten years.

James Westmoreland re-signed with the team on the back of a successful 2013 season which saw him secure a place in the Showdown, finish fifth overall in the British Superbike Championship, and take BMW’s first ever Pole Position in the series. 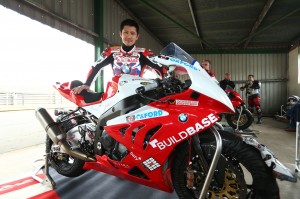 Both BSB riders took part in the Official BSB tests at Donington Park and Snetterton, with Kiyonari topping the timesheets at one point and both riders running in the top ten of all sessions.

The team will be joined by BMW Motorrad road racer Michael Dunlop, who is taking part in the racing at Brands Hatch – and the following round at Oulton Park – as part of his assault on the Isle of Man TT races this summer. Dunlop will be racing as a guest Buildbase BMW Motorrad rider.

Ryuichi Kiyonari said: “I am looking forward to Brands Hatch and finally racing the BMW for the first time as we are happy after the tests. At Donington they were the first laps really after just a small amount of laps at Mallory Park to begin with and for me I was surprised with the BMW straight away. I am happy that I have been able to get some good confidence already and feel like I can still go faster. Everything is feeling good and I think this will be a very good year for me.”

James Westmoreland said: “It’s felt like a very long winter! I’m thrilled to be on the eve of racing again. Our testing has gone well, and we have had great support from the BMW Motorrad technicians in Germany. We’re going to be trying some radical new setups during the test sessions on Friday as a result. With four days to practice and refine the bike, I think we can have a really strong start to the 2014 season.”

Stuart Hicken, Team Owner, said: “I’m very much looking forward to kicking off the season. We have a fantastic rider line up and the team are feeling confident on the back of a fantastic 2013 season. Kiyo and Westy have their sights set on BMW Motorrad’s first BSB podium and Lee Jackson is chasing more silverware on the HP4. In addition, we’re joined by Michael Dunlop as part of his preparation for racing at the TT. All in all, it’s looking like a very exciting weekend.”

This weekend’s action begins with testing and practice sessions on Friday and Saturday, BSB Qualifying on Sunday and racing on Monday. The races will be broadcast live on British Eurosport 2. 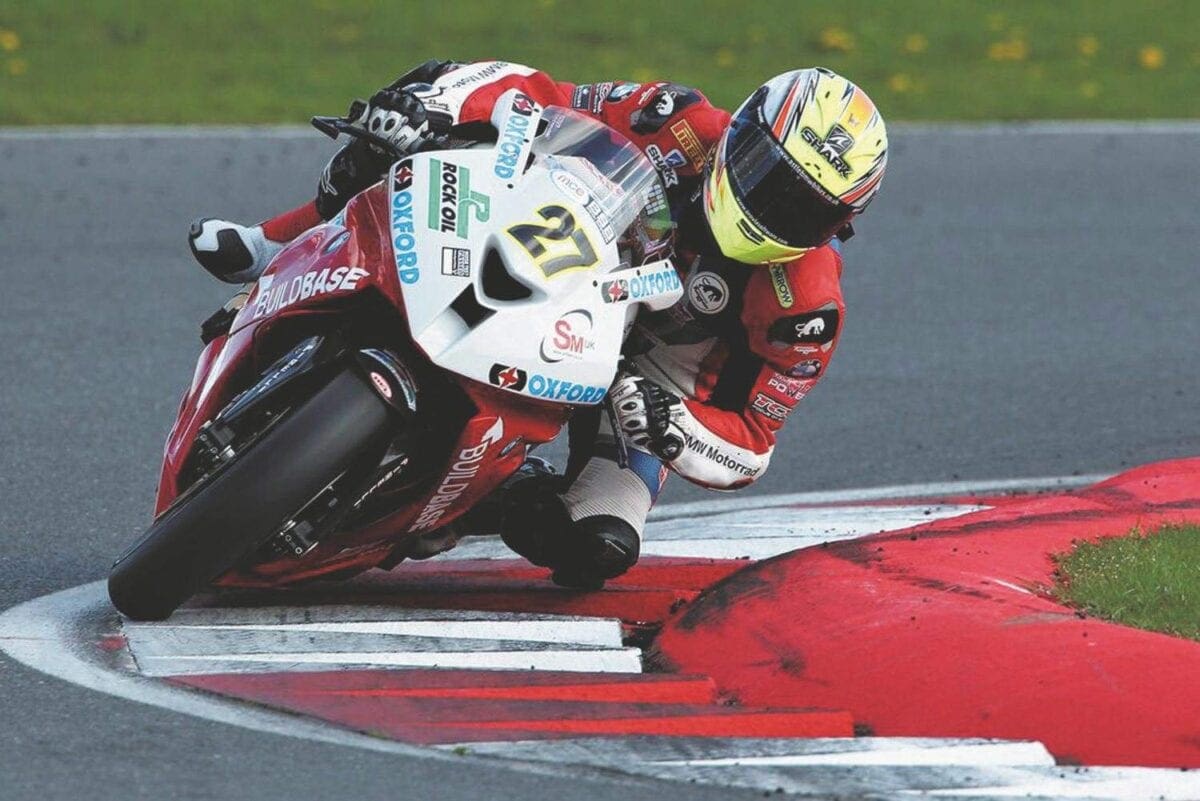