MotoGP: Mexico in the running for 2019. Rossi reckons it’s “not a good idea”

The MotoGP calendar could be growing for 2019. At present, there are 19 rounds on the MotoGP calendar, but next year it’s looking like there could be one more – and the latest circuit to throw its hat into the ring is the Hermanos Rodríguez circuit in Mexico. 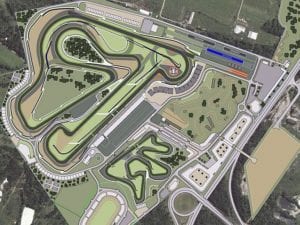 The Hermanos Rodríguez circuit was updated just a few years ago, in order to host Formula One racing – however, there’s been talk that certain parts of the track could be too dangerous for motorcycle racing. It sits close to the centre of Mexico City, so space is at a bit of premium. As a result it’s fairly tight, walled in parts, and in some areas the run off is tarmac – which isn’t ideal for motorcycle racing as it doesn’t slow down a bike/rider as much as a gravel trap. The circuit has shown willing to do the work to bring the track up to specification, but it’s not going to be a quick process. And of course, it would still need to pass an FIM inspection.

In an interview with Motorsport.com, talking about the Moto GP championship heading to Hermanos Rodriguez, Valentino Rossi said: “I’m desperate, first because the calendar would become 20 races, which means we have no life. Also, the main problem is that it is a very bad track. I do not like it. It’s also dangerous. They would have to modify parts, but it is difficult to do so. For me, a race there next year is not a good idea.” 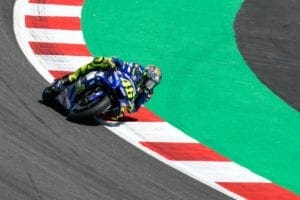 If Mexico does finally become a part of the MotoGP calendar, it’s likely its round would take place in the first part of the season, probably between Argentina and Austin. 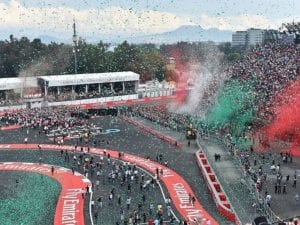 At the minute, there’s been no word from Dorna about the latest addition to the Moto GP season. We’ve been talking about Finland since 2017, but the slow progress of the circuits development has delayed its entry up to this point – offering the opportunity for other countries (namely Mexico, Brazil and Indonesia) to be thrown into the mix.